No Hales, but England recall Livingstone for India T20Is 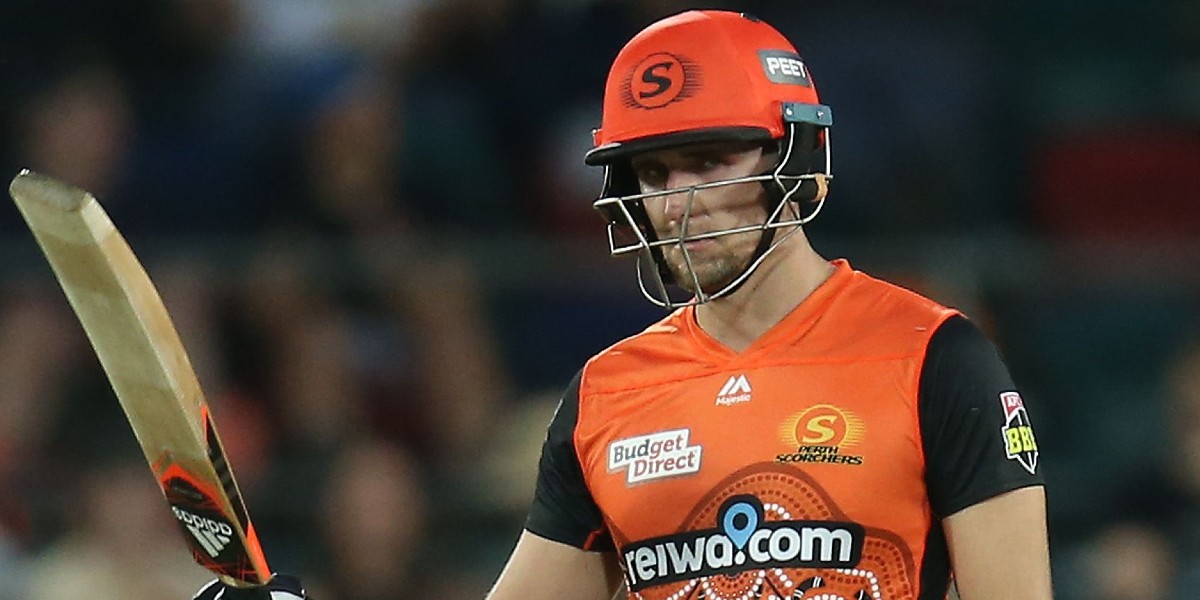 No Hales, but England recall Livingstone for India T20Is

England's Jos Buttler will return for the five Twenty20 Internationals against India after being rested for three Tests, as the squad was announced on Thursday (February 11) by the country's cricket board.

Buttler ended his Test tour after England won the opening match of the four-Test series in Chennai on Tuesday as part of the team's rest-and-rotate policy amid the coronavirus pandemic.

England selector Ed Smith said the matches would be key to his team's preparations for the T20 World Cup scheduled in India in October-November. "We are full strength. It is a very exciting year for England cricket and one of the things we are building towards is the T20 World Cup," Smith told reporters.

England have also recalled Liam Livingstone after his exploits in the recently-concluded Big Bash League. The right-hander scored 426 runs in 14 innings at an average of 30.43 and a strike rate of 133.96. Livingstone played two T20Is against South Africa in 2017 but hasn't represented England since then.

Meanwhile, Alex Hales, who was the leading run-getter in BBL 2020-21, was once again excluded. The dashing batsman slammed 543 runs at an average of 38.79 and a strike rate of 161.61 for Sydney Thunder. The right-hander has been a consistent performer in the T20 leagues around the world but still has not been forgiven for his misdemeanours in the lead-up to the 2019 World Cup. Hales tested positive for a recreational drug ahead of the mega event and hasn't played for England since then.

"Maybe in English summer, we are always looking at ways to consider getting players who aren't in the actual squad to come along to training days, perhaps in the run up to a series," said Smith.

Joe Root's England will begin the second Test in Chennai starting Saturday and finish off with the final match in Ahmedabad, which is set to begin on March 4.

The touring side, led by England's white-ball captain Eoin Morgan, will play five T20 matches in Ahmedabad starting March 12. Root, who last played a T20I in May 2019, has been kept out of the 16-member squad which includes spinner Adil Rashid and left-arm quick Reece Topley.

"Nothing has changed with the position of Joe Root. Joe is one of England's greatest ever cricketers, that is clearer by the day, by the match. That said, Joe has an incredibly busy year coming up. And it is also the case that England have won seven of the eight T20 series, with the eighth being a draw," said Smith.

"He also knows that if it turns out that he doesn't play in that T20 World Cup and no decisions have been made, he could easily come back in and it shows how strong a position England cricket is in."

England will play three One-Day Internationals March 23, 26 and 28 to finish the tour. The ODI squad will be announced at a later date.