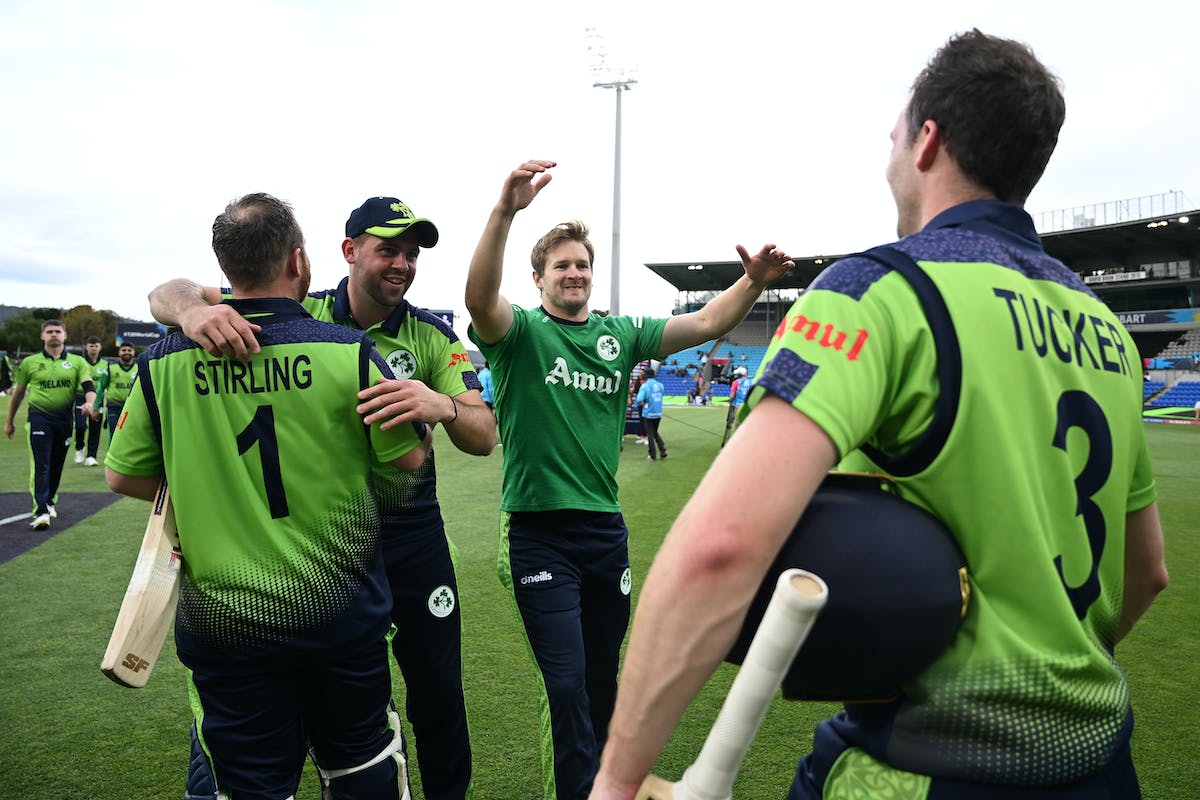 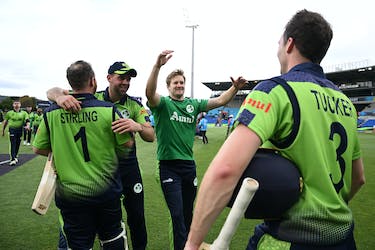 The fast bowler who has played for England as well, has bagged 54 wickets from 48 T20Is for Ireland

Fast bowler Boyd Rankin says there is no reason Ireland cannot come out on top against England when the two sides clash at MCG on Wednesday (October 26). Ireland and England have played just once in T20Is previously, but have faced each other 13 times in ODIs, with the former winning just twice - most recently in Southampton in 2020.

This will also be the first time Ireland will play a competitive fixture at MCG.

“Any Ireland against England fixture is special. I think it’s that connection of being so close to one another, old rivals, and there’s obviously a whole history between the two countries," Rankin told Cricket Ireland.

"It’s a special fixture to be a part of, and hopefully, we can put up a good show. They’re playing good T20I cricket right now, but we’ve shown in the past that we can beat them and there’s no reason why we can’t do so again this week.

“Perhaps not our younger players, but a few guys in our squad will have come up against these guys in county cricket quite regularly. There should be nothing to fear.”

Rankin played an ODI for England at MCG in 2014 and believes that the players should soak in the atmosphere and enjoy the occasion.

“That game is a fond cricketing memory. It’s an historic ground with a brilliant atmosphere. I watched the India versus Pakistan game on the TV over the weekend and the atmosphere was unreal. Hopefully, we can get something similar on Wednesday," Rankin who is one of eight players to play for both England and Ireland, said.

"It’s about taking it all in and enjoying the atmosphere because these experiences don’t come around very often. At the same time, it’s just another game of cricket. You have to go out and do what you’ve been doing, and you just have to back your skills on the day.

“I’ve been impressed with how our bowlers have gone about their business over the past few games - they’ve been switched on and bowled with clear plans, so I wouldn’t say they need to do anything different. I think Heinrich [Malan], Eagy [Ryan Eagleson] and the support staff have put a lot of faith in the bowlers, and the bowlers have largely responded in kind.”

Ireland beat Scotland and two-time champions West Indies to progress to the Super 12s. Speaking of the importance of the win over the Windies, Rankin said, “It’s massive from a Cricket Ireland point of view and hopefully the start of a new era for this relatively young squad.

"This is only the second time in seven attempts that we’ve qualified which highlights the scale of the achievement. The fact that a lot of our competitors are entirely focused on T20I cricket these days only adds to it.”