No time to waste getting into our groove in the Super 12s: Temba Bavuma 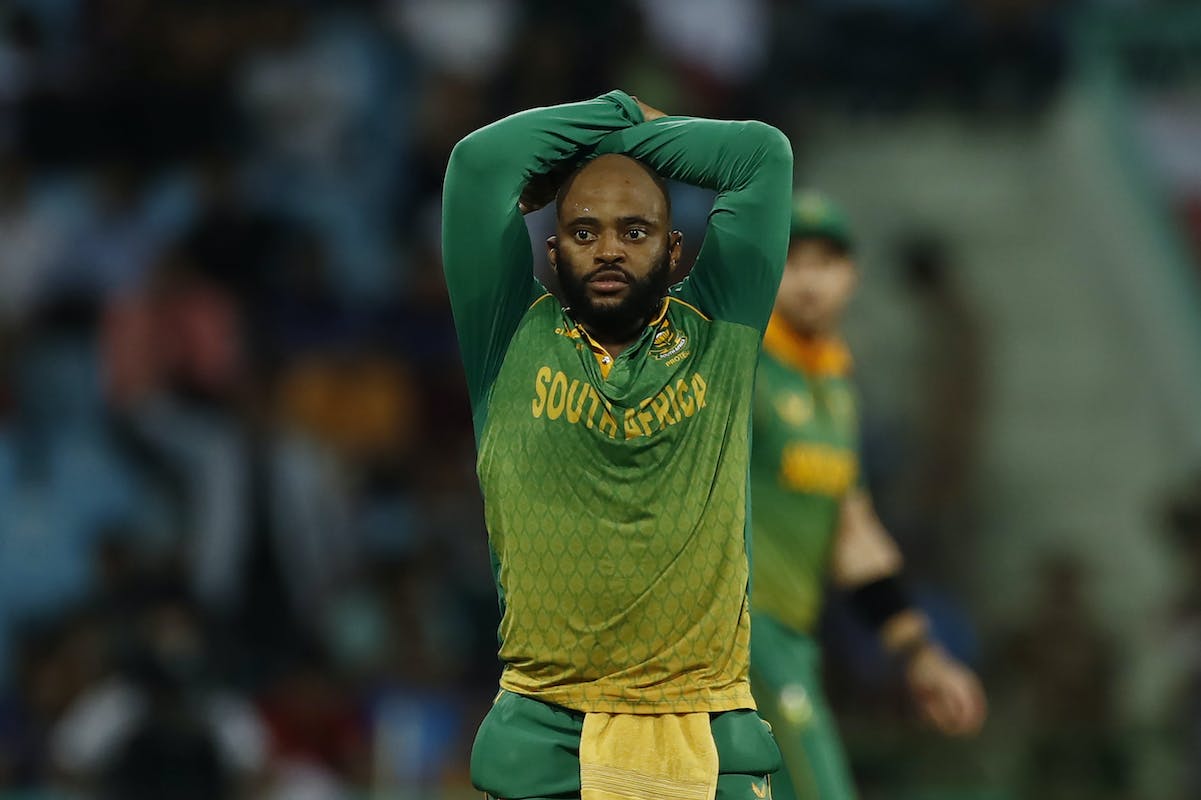 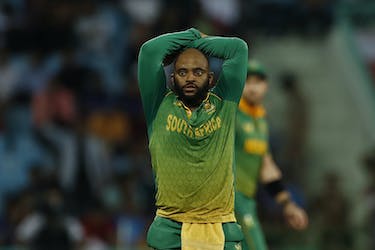 No time to waste getting into our groove in the Super 12s: Temba Bavuma

South Africa don’t boast a great record in global events, never winning a World Cup or reaching a final in either short-ball format. They failed to make the T20 World Cup semi-finals a year ago on net run-rate but hopes are high on them this time around.

Even though they lost the recent series against India, the likes of David Miller, Rille Russouw and Wayne Parnell showed their prowess to be consistent in their endeavor. The Proteas would hope all of those facets would come together against Zimbabwe in an all-African clash in Hobart on Monday to get their Australian campaign underway with the pressure on.

Bavuma vowed Sunday his team will come out with all guns blazing in their Twenty20 World Cup bow in Australia, with no time to ease themselves into the tournament. But he said they were up for the challenge.

"We have Zimbabwe as our opening game. There, everything that we've spoken about in our meetings and our preparation, we'll be looking to execute them as well as we can. We obviously want to start on a positive note. We don't want to kind of ease ourselves into the tournament. There really is no time to do that," he said.

"Tomorrow will really be an opportunity for us to execute our skills and our plans accordingly."

Temba Bavuma had to miss the majority of the recent outing against India due to injuries and Keshav Maharaj and David Miller led the side in his absence. Now that he is back in the squad, the skipper will have the additional burden of scoring enough runs with his batting form so poor he was overlooked in the auction for South Africa's new T20 franchise competition. He followed that by scoring only three runs in three innings in their recent T20 series in India.

"I was out of action the last week or so in India with sickness. I came here to Australia still kind of recovering. But I've gotten over that," insisted Bavuma.

Zimbabwe booked their berth in the Super 12 at the expense of Scotland in round one on Friday, to continue their good form under coach Dave Houghton, Zimbabwe's first Test captain back in 1992. They have promised to cause "as much damage" as they can and Bavuma is wary, but confident.