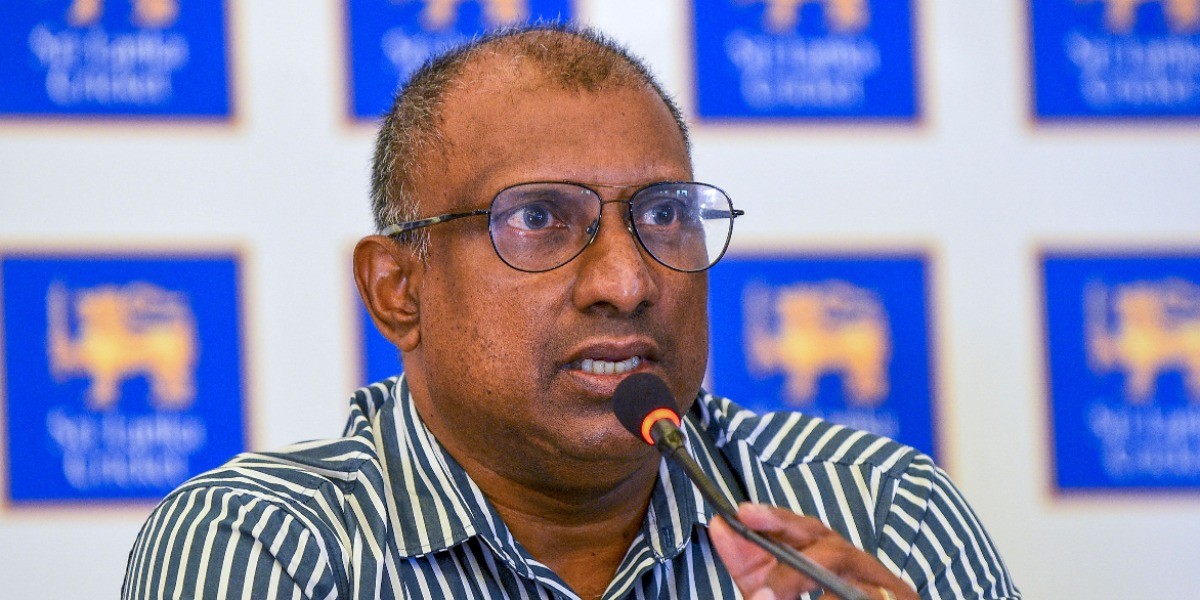 India will be led by Shikhar Dhawan in Sri Lanka

A week ago, former Sri Lanka captain Arjuna Ranatunga lashed out at Sri Lanka Cricket (SLC) saying hosting a second-string Indian team just for television marketing needs is an insult to the country's cricket culture, which was duly refuted by the board in another statement. In reply to the controversial statement, Ranatunga's former Sri Lanka teammate Aravinda de Silva added that their side shouldn’t take India lightly.

“There is no way we can call this a second-string Indian side. India have enormous talent and this side is as good as any. In fact, it will be a challenge for us to beat this Indian team," De Silva, Sri Lanka Cricket’s cricket committee chairman, said during a media session, reported the Times of India.

"We can take an enormous amount of confidence going into the T20 World Cup (later this year) if we can beat India.”

The 'full-strength' Indian squad led by Virat Kohli are currently in England, where they are preparing for the five-match Test series against the hosts, which will commence from August 4. India will be led by Shikhar Dhawan in Sri Lanka, where they are scheduled to play three One-Day Internationals (ODI) and as many T20 Internationals (T20I), starting July 13.

“Bubble-life is very challenging for the players. It takes a toll mentally. So it is not only India but other countries too are rotating players to give them time to spend with their families. I believe fielding two teams could be the future of international cricket,” the former Sri Lanka captain said.

“Dravid has instilled the knowledge and strategy in them. Similarly, we have been trying to convince Mahela Jayawardene to take up the role of SL U-19 coach but couldn’t find any success,” he said.