Nobody is bigger than the sport: Anurag Thakur on alleged Kohli-Rohit rift 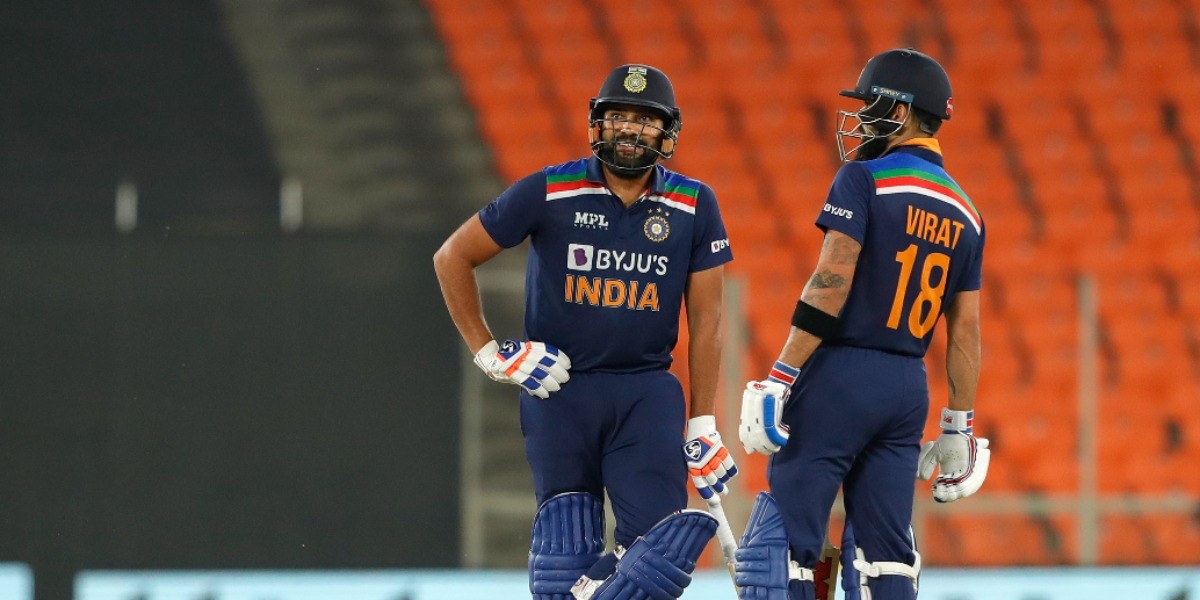 Nobody is bigger than the sport: Anurag Thakur on alleged Kohli-Rohit rift

Responding to the reported rift between Virat Kohli and Rohit Sharma, former BCCI president Anurag Thakur said that nobody is bigger than the sport.

Thakur served as the BCCI president between May 2015 and February 2017 before vacating the post after a supreme court directive. "Nobody is bigger than the sport. I can't give you information as to what's going on between which players and in which game. It's the job of concerned federations/associations. It's for the concerned association to deal with the matter. It'll be better that way," said Thakur when a question on the speculation about the equation between Rohit and Kohli.

After Test vice-captain Rohit was ruled out of the upcoming series in South Africa due to the recurrence of a left hamstring injury, reports emerged that Kohli will take a break from the ODI series in the Rainbow Nation to spend some time with his young family.

This was after Rohit was handed the reins of ODI and T20I teams last week.

However, Kohli has confirmed that there is no rift between him and Rohit and will continue to give the newly-appointed Indian captain all his support.

"I've clarified previously also - I'm tired of clarifying because it's asked repeatedly. I can say with guarantee that any action of mine, any communication, won't be to put the team down till I play cricket. That's my commitment to Indian cricket," Kohli said before departing to South Africa.

"Rohit is a very able captain, tactically very sound. We've seen that in the games he's captained for India and in the IPL [with Mumbai Indians] as well. So along with Rahul bhai, who is a very balanced coach and great man-manager, both will have my absolute support and my contribution in whatever vision they set for the team.

India are set to play three Tests and as many ODIs against South Africa, starting December 26.