None of MI batsmen carried on like du Plessis, Rayudu did for CSK: Rohit 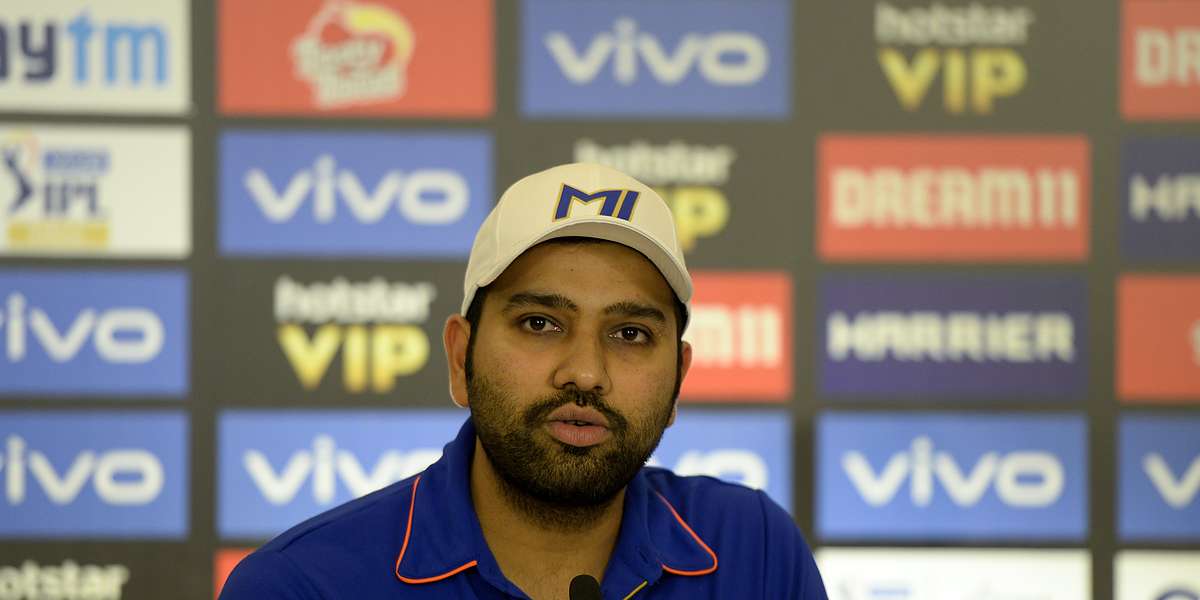 None of MI batsmen carried on like du Plessis, Rayudu did for CSK: Rohit

Mumbai Indians (MI) skipper Rohit Sharma on Saturday blamed his batsmen for the five-wicket loss to Chennai Super Kings (CSK) in the Indian Premier League (IPL) opener, saying they wasted a good start and would need to come out smarter to bounce back in the next match. Put into bat, MI were going strong at 85 for 2 at one stage but couldn't get the partnership going to eventually post 162 for 9 in their stipulated 20 overs.

CSK then returned to chase down the target, scoring 166 for 5 with four balls to spare, courtesy Ambati Rayudu's blistering 71 and Faf du Plessis unbeaten 58. "None of our batsmen carried on for us as du Plessis and Rayudu did for CSK. I think we were 85 in the first 10 overs. Credit to the CSK bowlers, they bowled well at the end to pull back things. Something for us to learn," Rohit said in the post-match presentation.

"Still early days. We all want to start really well, it's crucial in this tournament where momentum is important. Few things for us to learn from this game, we did make a few mistakes. Hopefully, we'll rectify those and come out smarter in the next game."

Rohit said his team needs to adapt to the conditions better. "We need to adapt to the pitches, it got better with the dew coming. You need to hit the gaps and focus on that part of the game. The opposition can tie you down, it's all about understanding what we need to do," he said.

Asked about the feeling of playing without fans in the stands, Rohit said: "We are used to people cheering for us, and we knew this (empty stands) was on the cards. Anyway, this is new normal, but I hope for a while and hope that things get better soon."

England all-rounder Sam Curran's six-ball 18-run cameo which was studded with two sixes and a four helped CSK achieve the score with four balls to spare. Sam, who had arrived at UAE from England on September 17 after the completion of the recently-concluded ODI series against Australia, said he was surprised when Dhoni asked him to bat ahead of him.

"I was very surprised that I went in. He (Dhoni) is a genius and thought something (about sending me before himself). We targeted that over (18th) and sometimes it comes off and sometimes it doesn't," he said.

Talking about the bio-bubble here, Sam said: "It's very different. I have been used to the bubble with the England team. "But you are used to seeing big crowds in IPL, so it was different. I haven't met a lot of the guys, came in a day before and was straight on the bus today. That was a good thing."