Not an easy defeat to digest but time to move forward: Iftikhar Ahmed 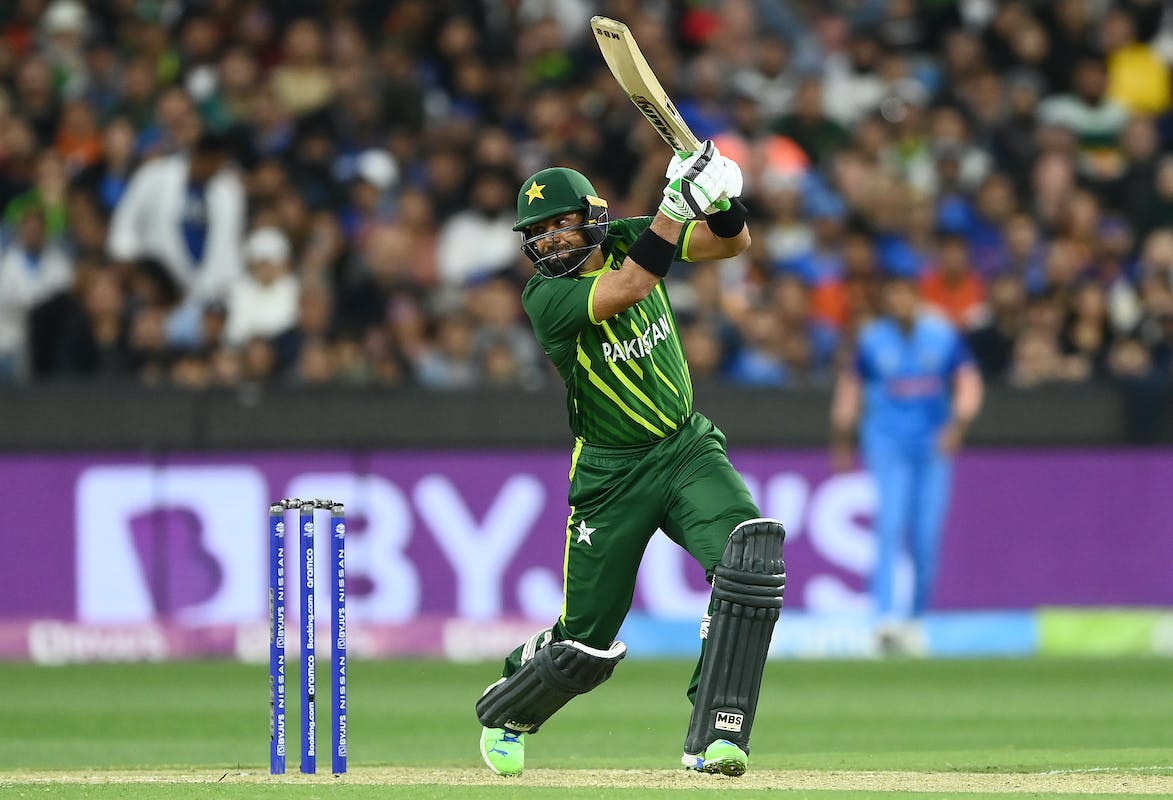 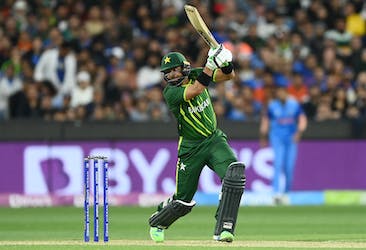 Not an easy defeat to digest but time to move forward: Iftikhar Ahmed

The right-handed batter scored a quickfire 51 off 34 deliveries to help Pakistan post 159 in the first innings.

The capacity crowd at the Melbourne Cricket Ground witnessed a masterclass from Virat Kohli, who single-handedly powered the Men in Blue over the line in a tense run chase against the arch-rivals Pakistan in their opening clash of the Super 12s.

While all the focus and attention was on Kohli after his heroics at the G, there was a massive positive for the Pakistan outfit in the first innings. With the team tottering at 15 for the loss of the openers, Iftikhar Ahmed walked in at number four and steadied the innings.

The right-handed batter accumulated the ones and the twos before taking the attack to Axar Patel in the middle overs. En route to his crucial half-century, he smashed two boundaries and four sixes to take the attack to the Indian bowlers.

In a pre-match press conference ahead of their clash against Zimbabwe, he shared insights on the mood in the camp and said, "That's not an easy defeat to digest. We were disappointed, but the way the captain and the coach supported the whole squad, they were exceptional."

"And the message is clear that was the first game; now time to move forward. And we have some more games here," he further added.

While Mohammad Nawaz failed to defend 16 runs off the last over, one of the talking points is the two sixes smashed in the penultimate over off Haris Rauf.

Plying his trade for the Melbourne Stars in the Big Bash League, the right-arm pacer has a wealth of experience playing in Australian conditions. Despite conceding at an economy rate of nine runs per over against India, Iftikhar backed Rauf to get back to his best in the upcoming fixtures.

"There's bouncy tracks in Australia. We have to practise a lot for these bouncy fields. And he's our main strike bowler, and we're expecting him to do much," he concluded.