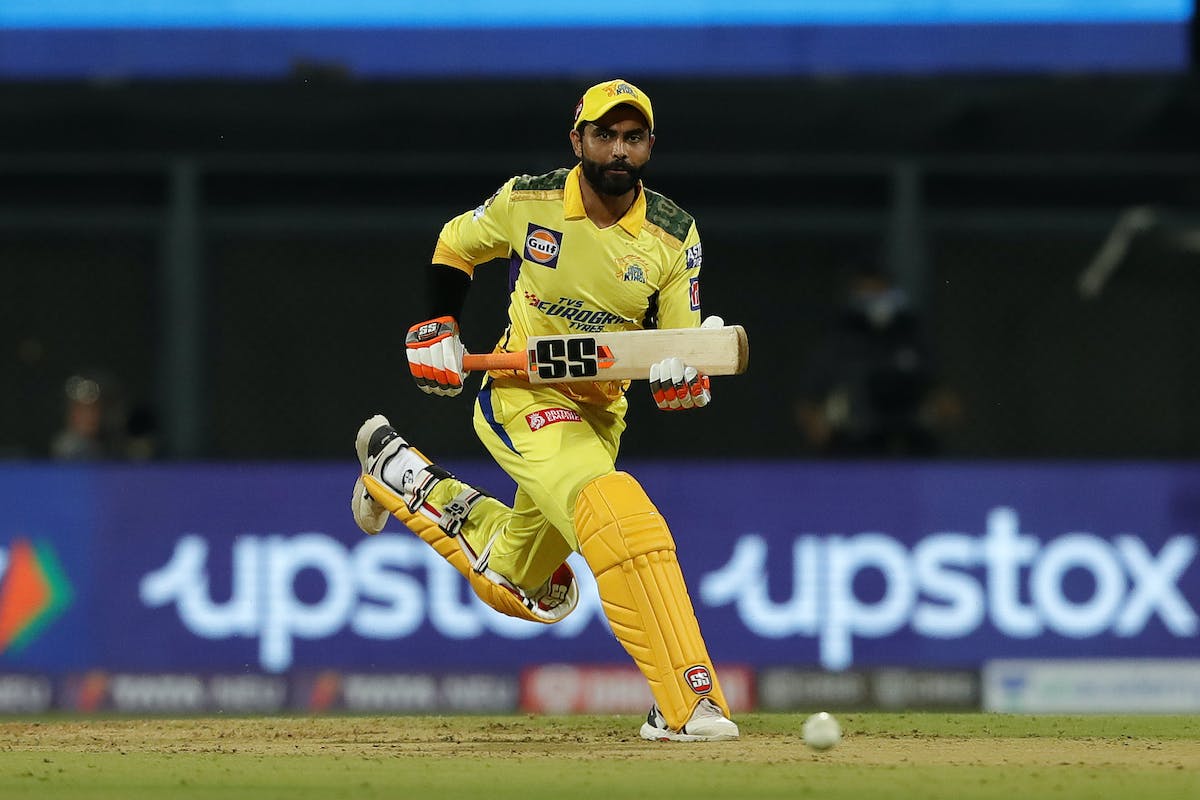 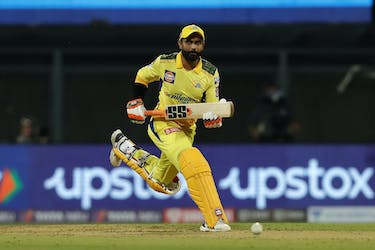 Despite Ravindra Jadeja's poor form with the bat Chennai Super Kings (CSK) head coach Stephen Fleming that he is not concerned with the form of the all-rounder.

"No, I am not concerned," Fleming said in a virtual press conference when asked about Jadeja's form.

"The T20 game can be tough and when you are batting at No.5 or 6, you do not get a lot of time to get your rhythm or tempo. We will look at it now and work out what the best order would be going forward. But, no I am not concerned about his form."

After taking charge of CSK at the start of the season, Jadeja relinquished his captaincy and handed it back to MS Dhoni recently.

Reflecting on the season, Fleming said his side could not get over the line in a few games despite coming close. "I think we have been off in all departments really. We are not far away, in a lot of games you can say we were really close to winning them," Fleming said.

"We had the games taken away or we were not good enough to get across the line. But that's usually the story of the competition if you are just off. All three departments have been below par."

With three wins from 10 games, CSK are currently in ninth position with six points. CSK take on Delhi Capitals (DC) in their next game at the DY Patil Stadium, Navi Mumbai on Sunday (May 8).