Not doing something extra in Jasprit Bumrah's absence: Bhuvneshwar Kumar 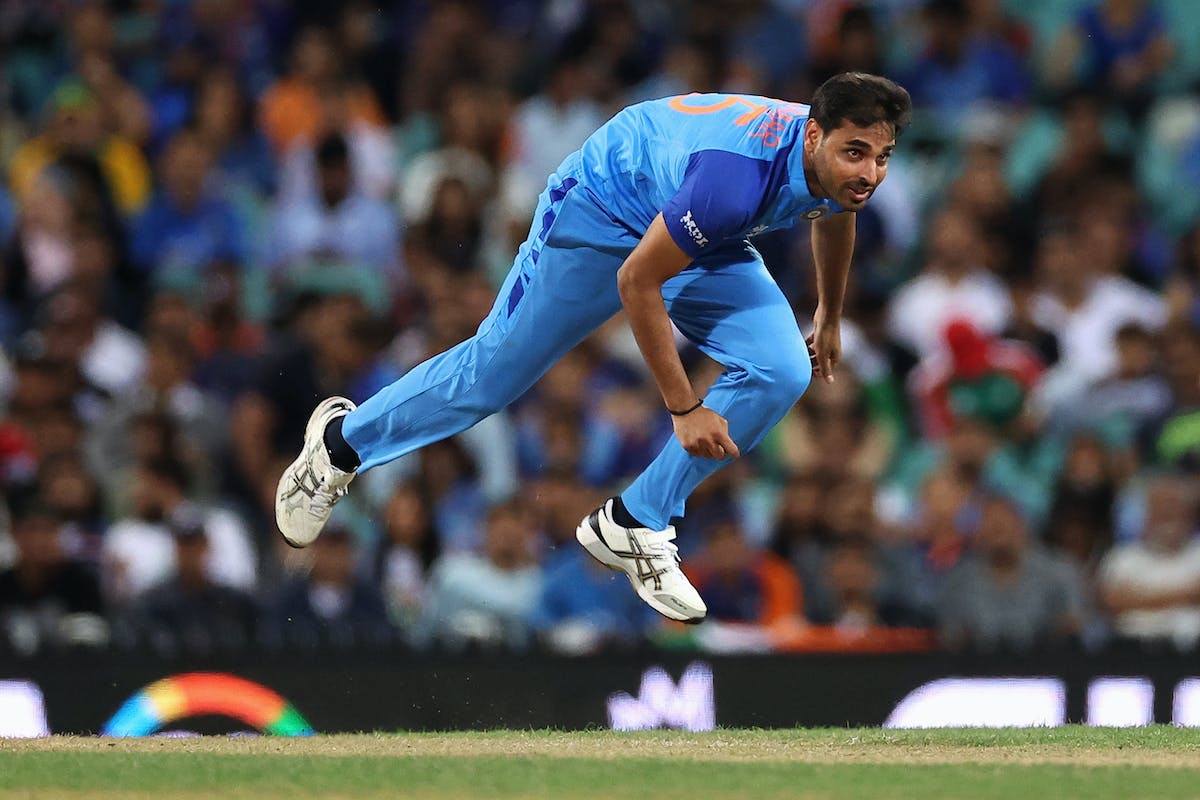 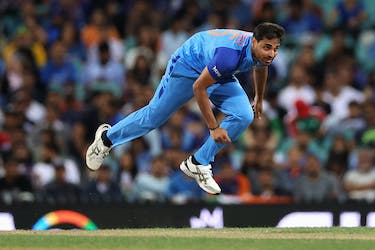 Not doing something extra in Jasprit Bumrah's absence: Bhuvneshwar Kumar

Despite the injury concerns leading up to the T20 World Cup 2022, India have won two in two putting them in a good position for a place in the semi-final. However, fast bowler Jasprit Bumrah could not recover in time for the tournament, leaving the other bowlers to make up for his absence.

Senior fast bowler Bhuvneshwar Kumar reckons that the team is not doing anything extra too compensate for Bumrah's loss.

"The kind of bowler Bumrah is, certainly its a big loss for the team. It's not as if we would have to do something extra that Bumrah isn't around," Bhuvneshwar told reporters in mixed zone after India's comprehensive win over the Netherlands.

"Even if Bumrah would have been around, and if needed, we would have done those extra things. We are doing exactly what our strengths are."

Bhuvi also says he is unfazed by the criticisms he received for his poor show at the death in the Asia Cup and cuts himself off social media during big tournaments like the World Cup.

"Itni saalon mein ek baar ho gayi cheezein kharab. So ho gayi. Baat khatm. (In all these years, I have had this one off tournament. It's happened. It's done and dusted)," the pacer said.

"Media and commentators can say a lot of things [about death bowling], but as a team we knew that we will have our share of ups and downs.

"T20 is a format where it could be tough for bowlers and even for batters if the track is difficult one. But since Asia Cup is a big event people do tend to assess you that much more."

Bhuvneshwar picked up two wickets against the Dutch and so did his bowling partner Arshdeep Singh, who although was a tad expensive. He says he is surprised by the swing they have been able to generate in the tournament so far.

"I never expected that my deliveries would swing so much. Whether me or Arshdeep who got two wickets, me and Arshdeep complimented each other. So you can say I was happy," the senior bowler said.

Speaking of Arshdeep, Bhuvi says, "He has been amazing since his debut. He was always asking about what kind of track will there be on offer and what kind of shots the batters will play on this track. He asks me and also Rohit and Virat. Considering his first T20 WC, he is doing really well."

"A lot of things are instinctive and captain takes a call on how he assesses the situation at that very moment."

India play their next match against South Africa on Sunday (October 30) in Perth, where they had a seven-day camp ahead of the tournament, which could perhaps work in their favour.

Bhuvneshwar reveals exactly what was discussed in that camp. "The first phase of preparation when we touched down here in Perth was the most crucial one. The strategy changes with each team as batters change. We discussed and trained on execution of plans," he said.

"If you lose a match first up in a tournament and that too against a tough team like Pakistan, it would have been difficult to make a comeback."