Not fair to compare me to Rohit or MS : KL Rahul 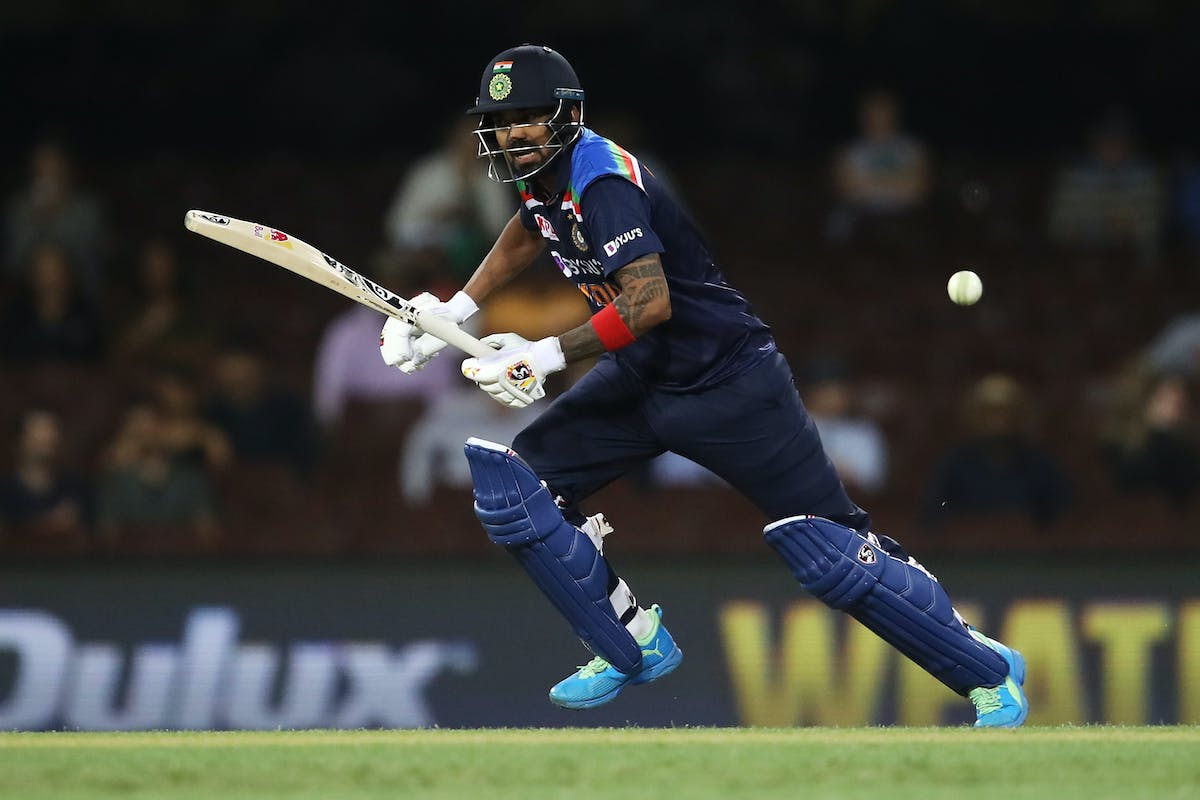 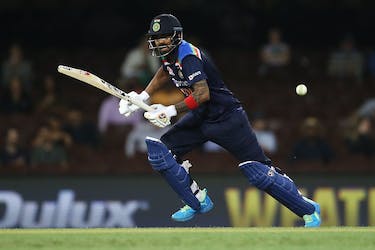 Not fair to compare me to Rohit or MS : KL Rahul

When Rohit Sharma was promoted to India’s full-time captaincy, BCCI appointed KL Rahul as his deputy. The Karnataka batter led India in the ODI series in South Africa and India were blanked 3-0. Workload management and injury concerns meant Rahul sat on the sidelines even when Rohit was not available.

Now bak on after an injury-forced break, Rahul is all set to lead the Indian side in the three-match ODI series against Zimbabwe. The Lucknow Super Giants skipper, however, is not someone to read too much into leadership and wants to stay away from comparisons that is an inevitable part of the job.

"I don't know. I don't compare, personally. The names (MS Dhoni and Rohit Sharma), I can't even compare myself as a leader with these guys because their numbers or achievements are far greater and what they have done for the country, I don't think anyone should be put in the same breath,” Rahul said in the pre-match press conference.

"For me, I am still young and this is my second series as captain. Obviously, I have played under them and learned a lot from them and as players and as guys in the team, you learn from each other over the years. I have picked up a few qualities from these guys.

"A captain has to be true to himself, then it spreads to the players. I am a calm person and I can't go out there and try to be something else. I believe that is not fair to myself and to the team and to the game. I try to be myself in the best way possible. You try to let other players be themselves and express themselves.”

Rahul was diagnosed with sports hernia and had to sit on the sidelines before he was infected with Covid-19 virus just before the Windies series last month. That put him away from the Indian team for the Windies series and even though he was not named for the Zimbabwe tour initially, he was later added to the team following a fitness test. With him set to lead the side, Rahul feels the mood in the dressing room is touched and that he has played with or against everyone in the IPL, things will be way easier.

"Firstly, I always look at myself as a player and I'm only a captain or a leader once you cross the boundary line. We have played together for a long time with this same group, we've toured before. We have been in the same dressing room, we have played a lot of IPL cricket together and against each other, there's a lot of respect for the talent everybody has and how they have performed.

"I have been away for two months and wanted to get back into the dressing room, have a chat and have laughter around the group. You try and have a quiet word with everybody and share your experiences of what the conditions were like. It's a great challenge for all of us as a group and a great challenge for me as a leader to get this young group to perform to their best ability,” Rahul added.