Not going to get the brilliance of Pant without the odd shot-making: Hussain 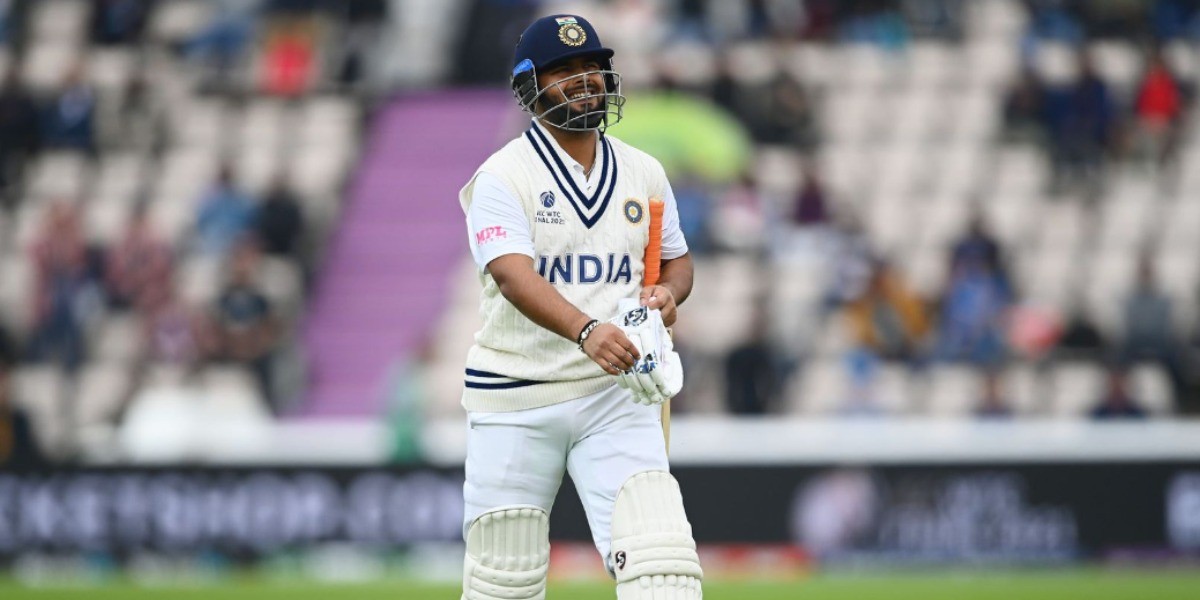 Not going to get the brilliance of Pant without the odd shot-making: Hussain

Former batsmen-turned commentators Nasser Hussain and VVS Laxman said "the technique is not there" yet for Rishabh Pant to survive in English conditions but were hopeful that the wicketkeeper-batter will learn from his mistake in the first innings of the World Test Championship final against New Zealand in Southampton.

Pant took 20 deliveries to get off the mark and looked iffy throughout his 22-ball stay. The swashbuckling left-hander was eventually caught at the slip cordon while chasing a wide ball from Kyle Jamieson. He could only manage four runs, as India were bundled out for 217 in the first innings.

"I mean he could have done something different. It was a wide ball that he could have left alone. The way Jamieson was smart, from around the wicket, the angles went with Jamieson. If he swings it in, he takes the LBW out of the equation. So, he went over the wicket and there was a review that was just clipping. The technique is not there. He’s not moved his foot across and it’s a dangerous shot," Hussain told Star Sports.

"The management and the handling of Rishabh Pant going forward is going to be crucial. Ravi Shastri and Virat Kohli are the best men to handle him because they are just going to let him be. You just can’t sit Rishabh Pant down and saying why did he do that. He’s just not that sort of a cricketer. They have to let him go and let him express himself.

"He’s already won games for India. India possibly might not have been here if it wasn’t for some of the great knocks of Rishabh Pant. So you are not going to get the brilliance of Rishabh without the odd shot-making he’s played there. So, the management and handling of him is going to be absolutely crucial."

"Unfortunately, on this surface, you cannot free your arms like the way you can do in sub-continent. But this is something you expect from Rishabh Pant. This is something I am sure, he will learn. When he was walking back after getting out, he was disappointed with himself. He was talking to himself, showing through action, that he had to leave that delivery."

"I think this was the ideal situation for Rishabh Pant to stamp his authority like the way he did in Australia. Because these are different conditions than the conditions in Australia. You have to respect the good ball, especially when you know the bowler is on top of you by swinging the ball and getting the lateral movement of the wicket."