Not going to make any spur-of-the-moment calls on my future: Stuart Broad 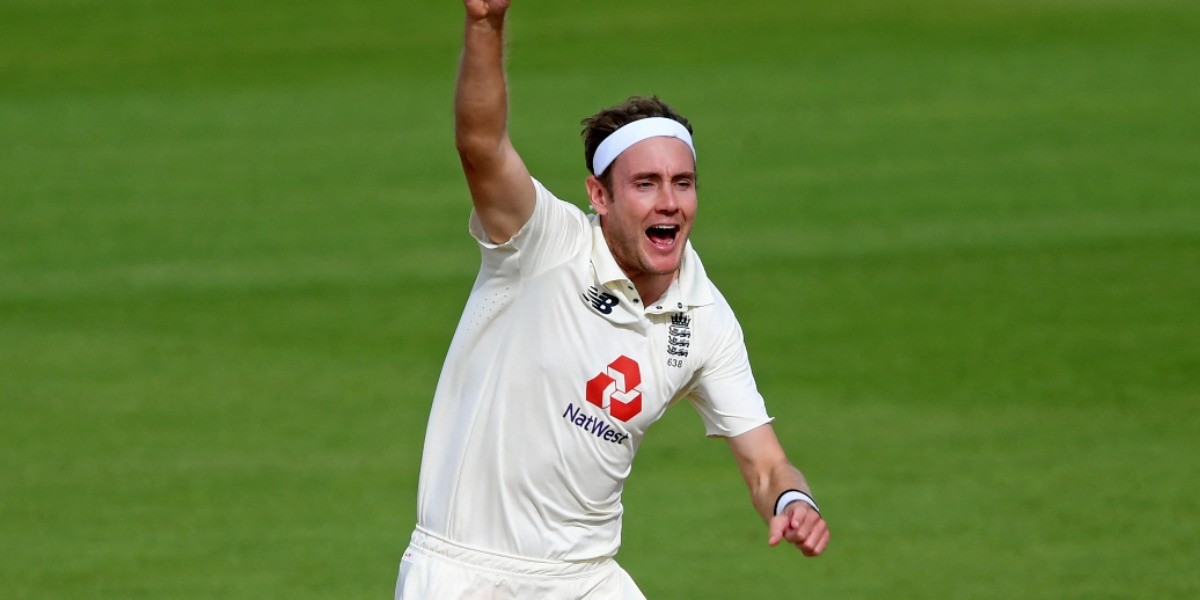 Not going to make any spur-of-the-moment calls on my future: Stuart Broad

England fast bowler Stuart Broad, who has played just one of the three Ashes Tests so far has quashed retirement talks and believes the reason for the mood in the England camp being low is because they have made a good Australian side look like world-beaters.

Australia have taken an unassailable 3-0 lead in the five-match series and England could find it difficult to avoid a 5-0 whitewash at this rate.

“Part of the reason things feel so down within our camp is that while Australia are a good cricket team, they are not the best we have faced here and I still feel that, without Covid, an opportunity existed to do something special,” Broad wrote in a column for The Daily Mail.

Broad believes that there is talent in the England side, but says that their lack of preparation on Australian soil has played a huge part in a position they find themselves at the moment.

“Both the energy and the mood in the camp is low,” Broad wrote.

“At the start of the tour, I said, partly tongue in cheek, that our preparation was at best average. Unfortunately, the truth in that statement has come to pass. Australia is one of the hardest places to win in Test cricket — look at the percentage of previous England victories here. To do so, everything needs to go in your favour…

“However, the reality is we turned up undercooked while Marcus Harris, Marnus Labuschagne, Travis Head, Cameron Green, Alex Carey, Nathan Lyon, Scott Boland and Jhye Richardson were playing state cricket. Yes, like us, Australia had players at the Twenty20 World Cup until mid-November. But was it a level playing field? Not really.”

Broad also wrote that he was disappointed to miss out in Brisbane and Melbourne given that the venues would have favoured his style of bowling. Broad and James Anderson did not play in the first Test but returned for the second with Anderson preferred over Broad for the third.

Despite this, Broad says it has not affected his hunger to play Tests.

“As a wobble-seam bowler, I feel as though I missed out on two of the best wobble-seam pitches in Australia,” Broad said. “Only playing once has made this a very disappointing trip, one that has not met my personal expectations.

“The biggest frustration is losing the Ashes, being 3-0 down and feeling like I’ve not really done anything. Not being able, as an experienced player, to influence a series while it’s live is tough.”

Speaking on his future, Broad said, “Has it affected my hunger to play Test cricket? No.

“Looking at things pragmatically, I would argue that I won’t get a better chance to take wickets than at Brisbane and Melbourne. But I must be ready for my next opportunity, whether that be in Sydney, Hobart or beyond.

“There is a long time between now and the tour of the Caribbean in March and I have never been one to make emotional decisions. So I’m not going to make any spur-of-the-moment calls on my future. I feel fit, I’ve come back from the calf injury feeling strong and I’m taking wickets in the nets. That’s all I can do given the lack of tour games and the tight schedule.”

Broad who has 526 wickets from 150 Tests will look to get a game at the SCG for the fourth Test, which is set to get underway on Wednesday (January 5).