Not good to dwell on defeats in World Cup, feels Bangladesh coach Sriram 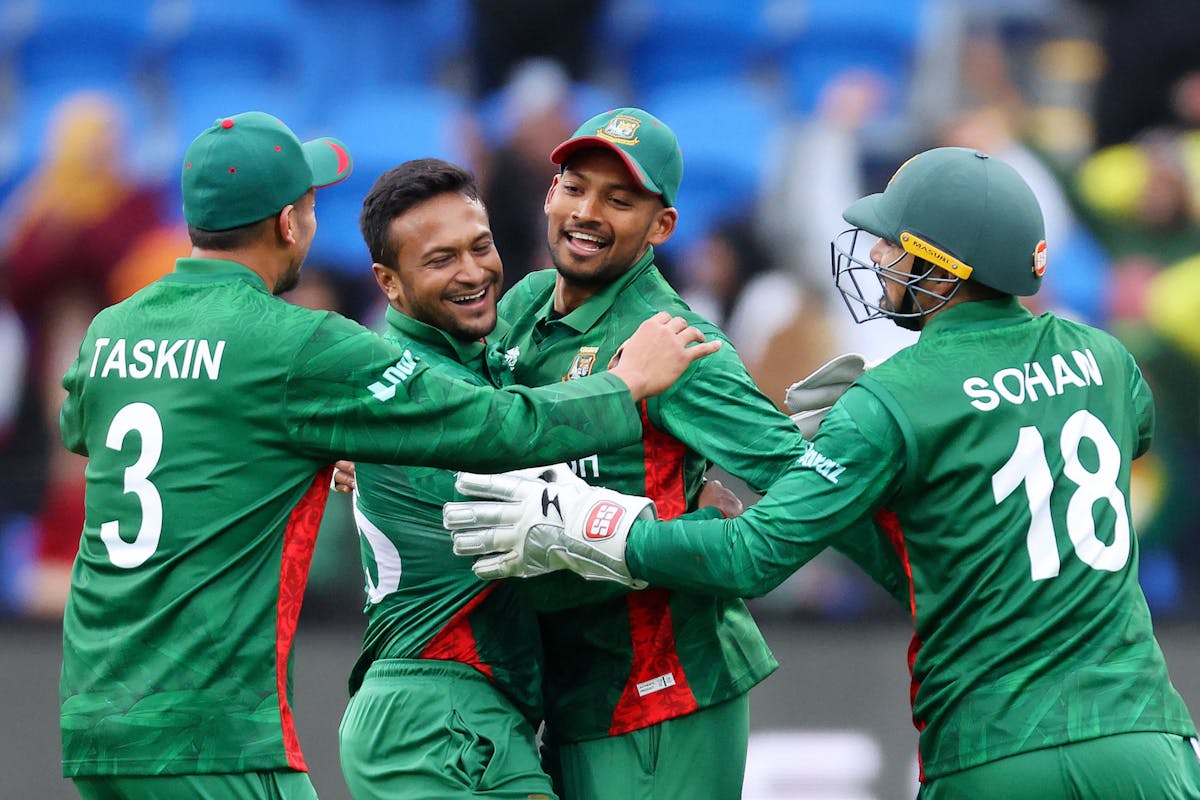 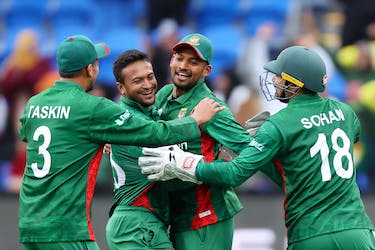 Not good to dwell on defeats in World Cup, feels Bangladesh coach Sriram

Bangladesh got their first second round win at a T20 World Cup, but were on the receiving end of a 104-run defeat against South Africa

Bangladesh coach Sridharan Sriram felt that his team cannot dwell on the massive 104-run defeat against South Africa if they are to play well in their next game against Zimbabwe on Sunday at The Gabba.

The Tigers started off their 2022 T20 World Cup campaign with a nine-run win over Netherlands, which was their first win in the second round of the tournament but then faltered in all departments against South Africa to a slumping defeat.

"I think in tournament play there's no place for emotions. I think one day you can have a bad day, you can bounce back the next day really strong, and I think that's what the boys know in tournament play. I think you have to put behind whether you win massively or you lose massively, it's gone. I think you wake up the next day, train, travel and play," Sriram said in the pre-match press conference on Saturday.

Sriram was given the charge of Bangladesh's T20 side just two months ahead of the World Cup, which did not see much of change in fortunes as they lost all the matches in the tri-series against New Zealand and Pakistan. The former India spinner was clear that the team have their realistic expectations in place and not taking it one game at a time.

"I think we are building a side, and I think we've done really well in building the side. The confidence of the boys, they know where they stand in world cricket, and that is reality for them. I think there's absolute clarity, and I think that is the base that we can set in such a short time," he said.

"I think we'll take it one game at a time. We can't look at the points table. We can't think too far ahead, nor can we dwell on what happened," Sriram said.

Ahead of the World Cup, Bangladesh had chopped and changed their opening pair with the likes of Liton Das, Mehidy Hasan, Najmul Hasan Shanto and Soumya Sarkar all being paired up for different matches. In the World Cup, they went with Shanto and Sarkar who have managed opening stands of of 43 and 26.

"We got 47 (in the powerplay) in the first game, we were 26 for no loss in two overs against South Africa. The opening pair looks settled. I think it's giving them more game time, more experience, and the more they play together, the more they play against different opposition in different conditions, they will learn it's about kicking on, and they will learn that," Sriram said of the opening pair.

Bangladesh have toured Zimbabwe twice in the two years and have faced off in six T20Is with both of them winning three matches. Sriram, who was not in charge of the side during those clashes, felt that knowing the opponent will help his team.

"I have never been a part of a Zimbabwe-Bangladesh clash, so I'm not going to comment on that, how frequently we play, but I think the boys are well prepared. They know their opposition. I think knowing their opposition is one thing we will really stress on," Sriram said.