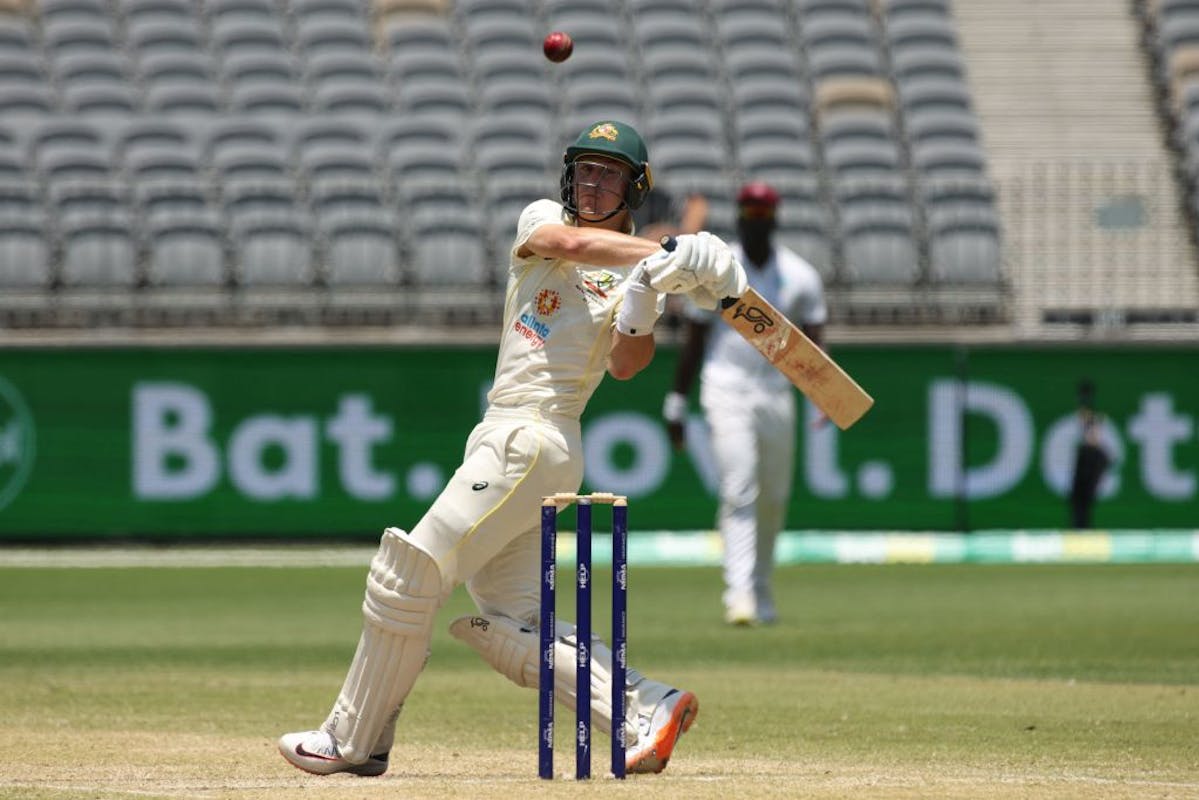 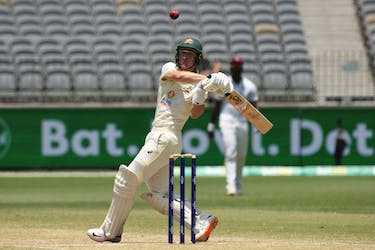 Alzarri Joseph, who constantly clocked over 140kph, Labuschagne seemed a little uncomfortable in the second innings

Marnus Labuschagne seemed unbeatable in Perth, and a total of 308 runs in both innings combined wouldn’t anyway justify any kind of struggle he endured there. However, during a brief spell by Alzarri Joseph, who constantly clocked over 140kph, Labuschagne seemed a little uncomfortable, bringing memories of the 2021-21 Ashes series when Mark Wood found him wanting against hard length balls.

Would the West Indies plan something even more hostile in Adelaide to pin the Aussie No.3 on the mat? Well, West Indies assistant coach Roddy Estwick doesn’t rule out the possibility.

"You obviously have your plans," West Indies assistant coach Roddy Estwick said. "I'm not here to give away plans but we'll have a look; we will see his uncomfortable areas, his uncomfortable moments, and we'll try and target them as much as possible.

"We were impressed the way Joseph bowled with the new ball in the second innings… I personally think a big haul is just around the corner, a five-for waiting. We know he's bowling at 140kph, he just has to get it in the right area, you can keep your slips in you have a better chance of four or five wickets."

Estwick feels that the cricket world is so small to let any technical deficiencies at bay and a batter needs to work on these issues in order to perform better. Citing the example of Jofra Archer, Estwick suggested that the pacer would be licking his lips to get a go at the Aussie in the upcoming Ashes.