Not made a lot of changes since WTC final except mindset adjustments: Bumrah 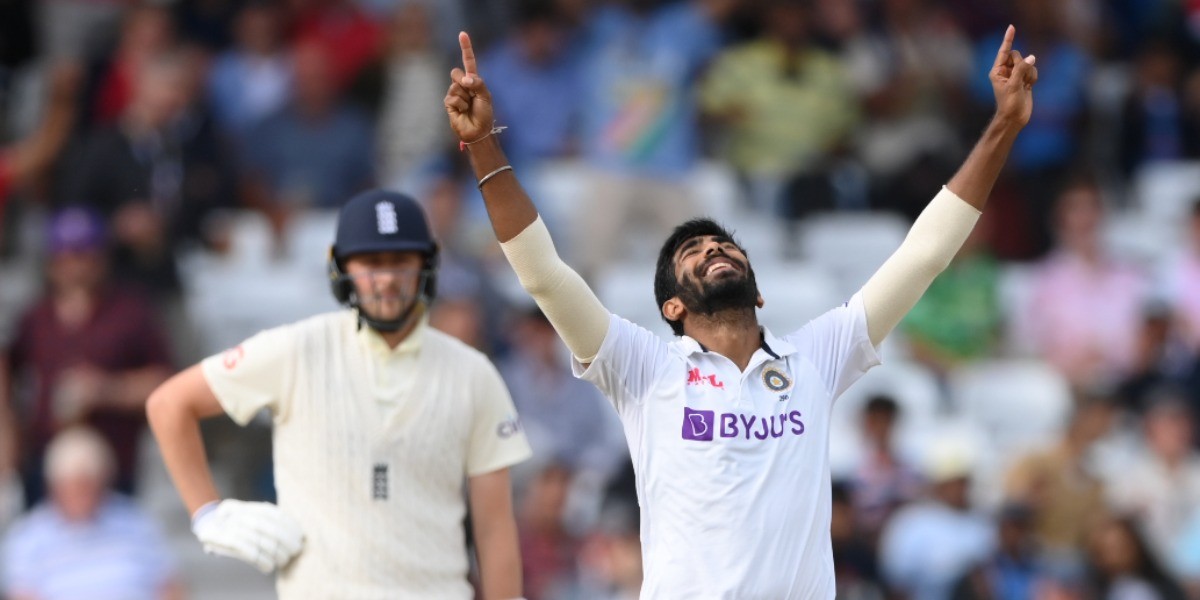 Not made a lot of changes since WTC final except mindset adjustments: Bumrah

The pacer was the pick of India's bowlers in the first Test, finishing with nine wickets in the match

After finishing with nine wickets in the first Test against England, India pacer Jasprit Bumrah said that he had not made many changes in his game since the World Test Championship final (WTC) but made slight mindset adjustments, which helped him in this match.

Bumrah went wicketless in the WTC final against New Zealand, but at Trent Bridge, returned with figures of 4 for 46 and in the second innings, finished with 5 for 64 as England set India 209 to win the match.

"Not a lot of adjustments to be very honest, just the mindset adjustments. Probably not looking at the end result, being in the moment, trying to back your skills and enjoy the game of cricket," said Bumrah at the post-day press conference on Saturday (August 7) when asked about his preparation after the WTC disappointment.

"There are not a lot of changes that I have made and I am looking to do. I am just trying to improve my game all the time and trying to add new things, at the same time carrying the things that I still have," added the speedster.

India need 157 more runs to win the match with nine wickets in hand, but Bumrah insists his team are not looking far ahead and want to take it session by session. "You know when you start playing the game of cricket, you have to believe in yourself that you want to win and play to win, but we don't want to look too far ahead. We have got a good start and we just want to take session by session."

"We will go tomorrow morning with a good mindset and hopefully take things from there," he said.

After bundling out England for a meager 183, India rode on KL Rahul's classy 84 and Ravindra Jadeja's 56 to score 278 and take a valuable 95-run first-innings lead. Despite skipper Joe Root's stroke-filled 109, England were bowled out for 303 in their second innings, giving India a 209-run target to chase.

Bumrah also hailed star javelin thrower Neeraj Chopra, who created history by wining India's first track and field gold medal at the Olympics in Tokyo on Saturday. "We got to know about the news when we came inside for lunch. And we were hearing that he was in the finals, so congratulations. Just participating in the Olympics is a big achievement, representing your country a lot of hard work goes there.