'Not the end of the world,' says Kraigg Brathwaite after crushing defeat 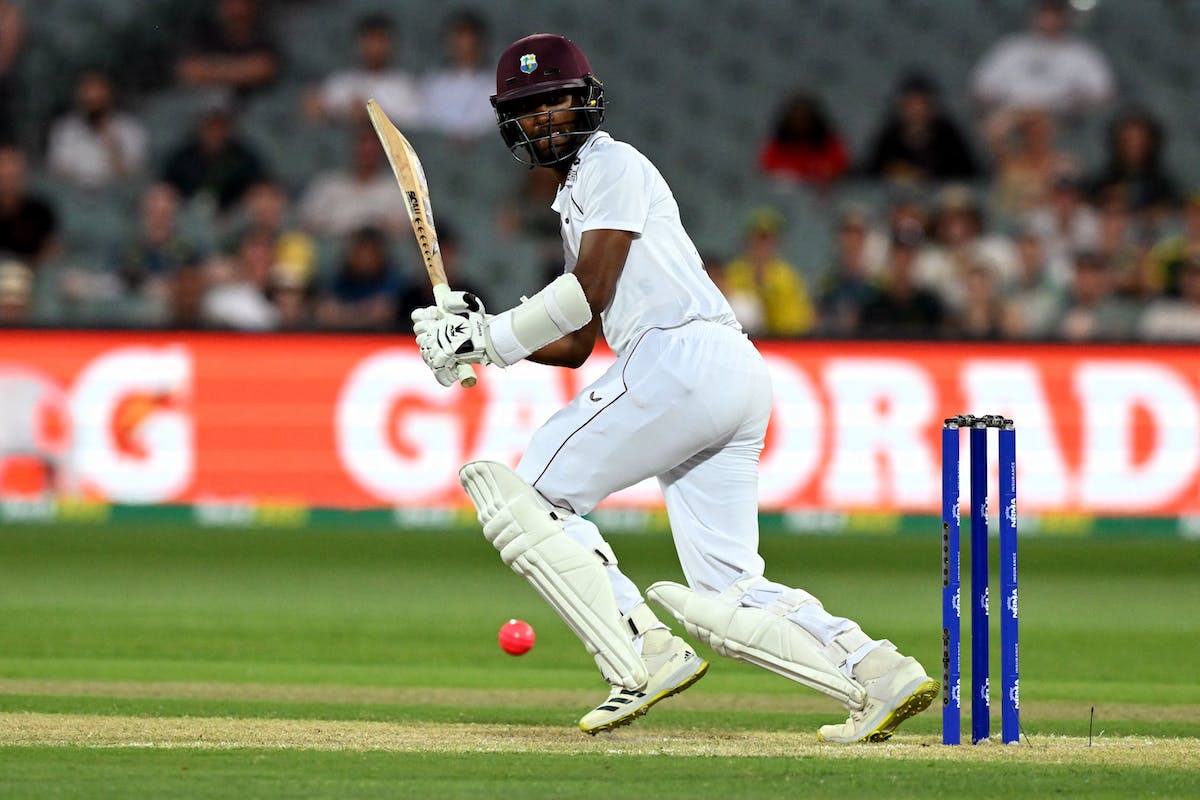 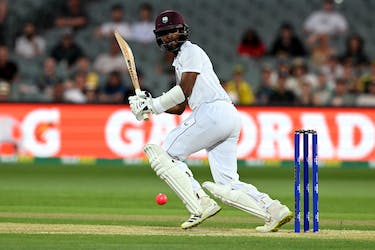 'Not the end of the world,' says Kraigg Brathwaite after crushing defeat

West Indies skipper Kraigg Brathwaite said he had full confidence in his young side Sunday (December 11) despite two crushing Test defeats to Australia, insisting they will learn from their mistakes.

The Caribbean team put up a fight in the first Test at Perth, taking it to a fifth day before losing by 164 runs. But in Adelaide, they were completely outclassed, dismissed for just 77 in their second innings to crash by a huge 419 runs.

"Bad days happen and bad games, and obviously this was a bad game for us, but it's not the end of the world," he said.

"We've got a lot of Tests to play next year and we have to look ahead. I think as a group we have the talent, we have the ability. We just have to believe in ourselves and go forward and get better as a Test team."

The West Indies were hampered by a slew of injuries that depleted their bowling in both Tests, but they also failed to bat their way out of trouble.

For many in the squad, it was their first experience of Australian conditions and Brathwaite said there had been a lot to learn. "A lot of the guys it's their first time to Australia and I think the experience will help, both as batsmen and as bowlers," he said.

"Seeing how Australia play, how their batsmen started their innings. We can learn from that. And then their bowlers, they can bowl through the whole day and you see the areas that they bowl. It's stuff that they are going to learn from."

Despite their poor record in Australia, where they have failed to win a Test in 25 years, the West Indies enjoyed a decent year, winning both Test series at home -- against England and Bangladesh.

Brathwaite insisted it was not all doom and gloom. "Of course you want to win every game and you don't want to lose, but I think losing is part of the game," he said.

"I was pleased with the first Test in Perth. Despite it being a loss, we saw guys fighting to take a strong Australian team into the last day and to tea. It was a decent effort.

"I still think it was a good year for us, a decent year. Losing just one series against the number one team in the world is not a bad effort."