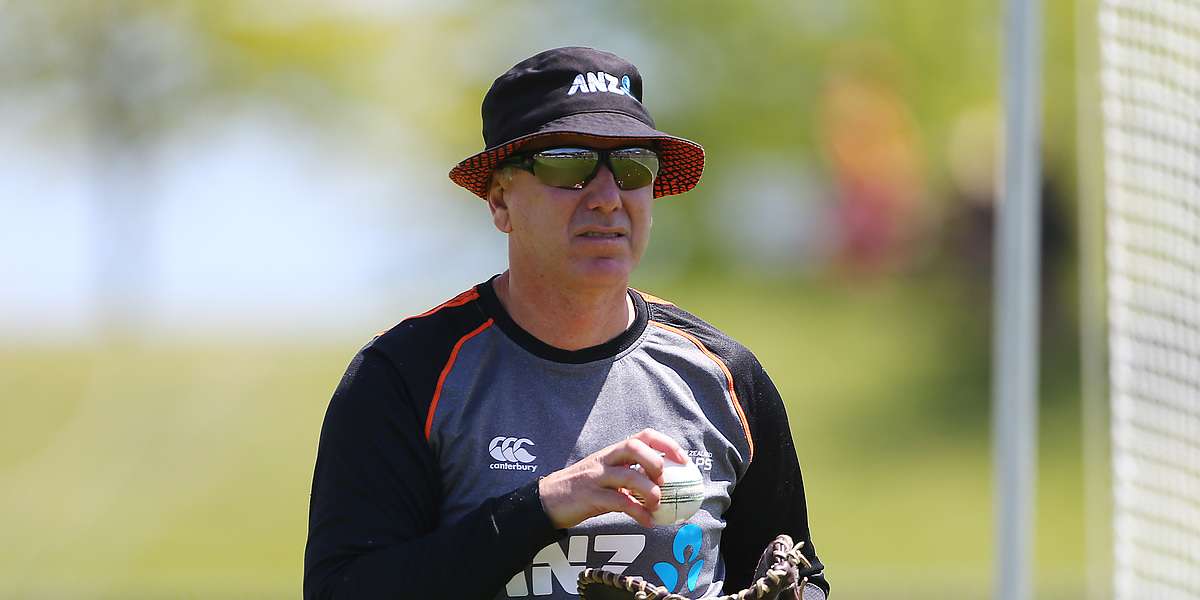 New Zealand coach Gary Stead has described the talks with the country's cricket board on his possible contract extension as "positive".

Stead's initial two-year term was set to end after the T20 World Cup in Australia which was earlier scheduled in October but was last week postponed by one year due to COVID-19 pandemic.

"Talks have been pretty positive and, if New Zealand Cricket and the players feel as though I can keep contributing then I'd be interested in continuing on," Stead was quoted as saying by stuff.co.nz.

The Black Caps' next assignment is tentatively scheduled as a home series of two Tests and then limited-overs internationals against West Indies starting in late November, pending government approval and quarantine arrangements.

They last played in an ODI against Australia in Sydney on March 13.

Stead rejected speculation that he wanted Tom Latham as his Test skipper in place of Kane Williamson and said there was a discussion to clear the air.

"Kane and I have a really strong relationship, and we spoke about it. There was no basis in truth and the disappointing part is it's coming from somewhere and someone, but it's not Kane and it's not I," Stead said.

"I really enjoy working with Kane. The discussions we have are robust and always directed at what's best for the team, which is something I know we are truly aligned on."

New Zealand players, including Williamson, have started training under Stead's watch at camps at Lincoln, near Christchurch, and Mount Maunganui.