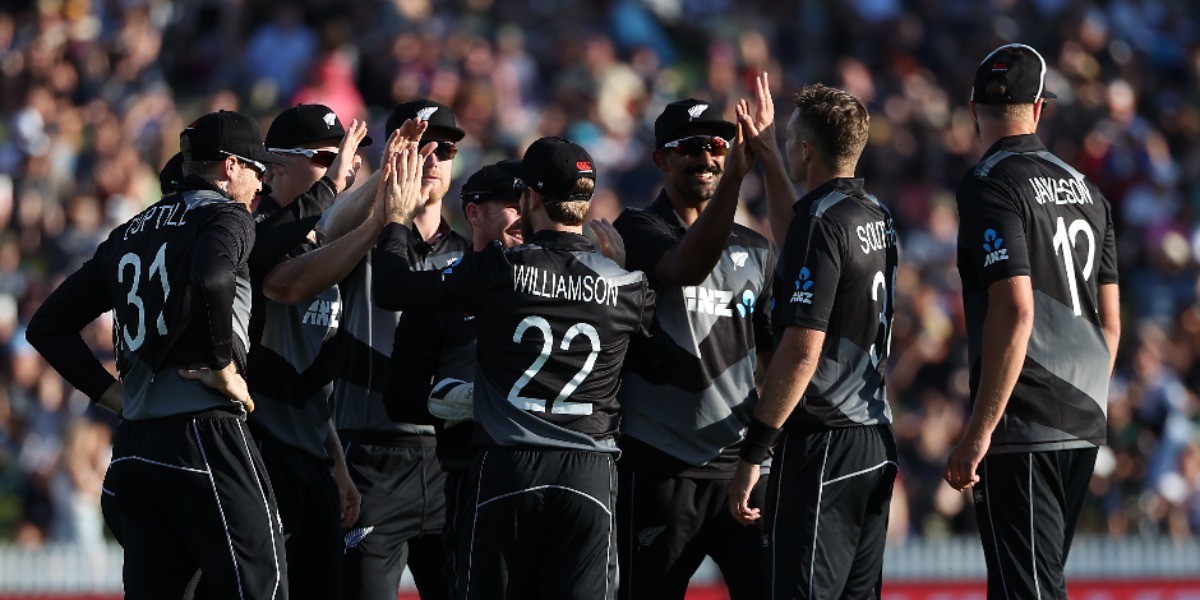 New Zealand Cricket (NZC) chief David White on Sunday confirmed that the players will be available for the upcoming second leg of the Indian Premier League (IPL 2021) in UAE.

"New Zealand skipper Kane Williamson, Trent Boult, James Neesham, and Lockie Ferguson will feature in the second phase of the IPL 2021 in the UAE," White stated as quoted by Pakistan's GEO TV.

The BCCI was forced to suspend the tournament in May after multiple cases of COVID-19 emerged within the bio-secure bubble. The remaining 31 matches will now be played from September 19 to October 15 at Abu Dhabi, Sharjah and Dubai.

White's announced quelled the doubts over the Kiwis' availability for the second leg as it would be clash with their limited-overs tour of Pakistan during the September-October window.

Last month, a franchise official told Cricket.com that the BCCI are also in talks with the England and Wales Cricket Board (ECB) and Cricket Australia over player availability.

“We are much relieved now. BCCI are in talks with English and Australian boards to come to a consensus regarding this. Given April and May are earmarked for the IPL, they are right to raise their own objections, but we are now confirmed to witness New Zealand players in action,” the official said.

ECB's director of cricket Ashley Giles had earlier stated that the England players will not be featuring in the second leg as the national team are set to tour Bangladesh during the window.