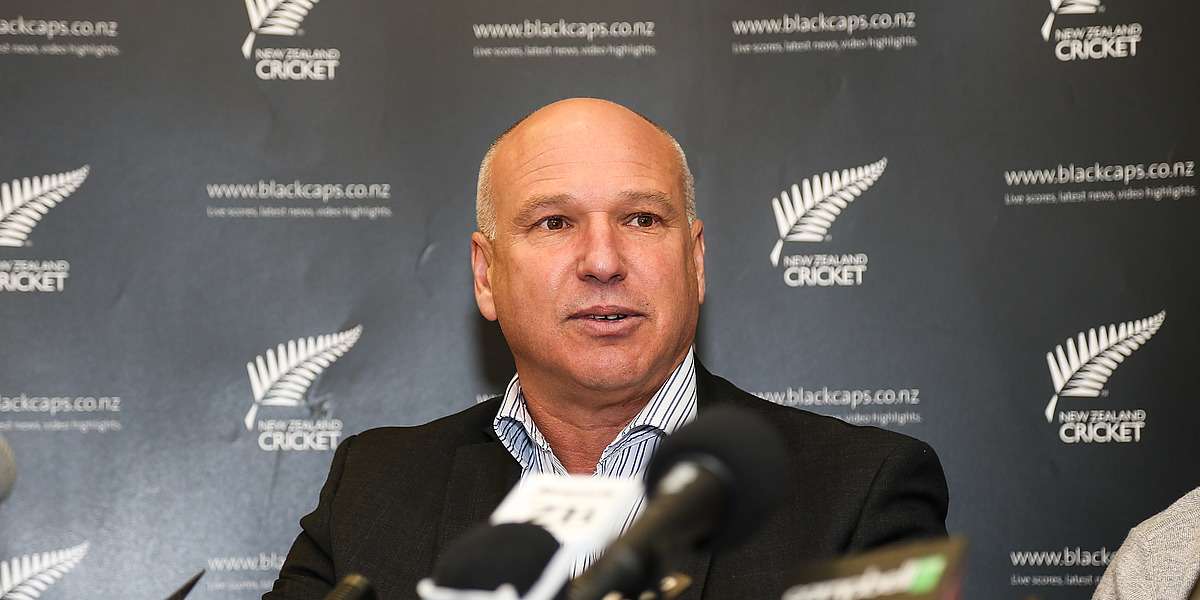 However, Crummy, who was associated with New Zealand Cricket for five years, said he was not asked to leave and his departure at this juncture was a mere coincidence

New Zealand Cricket's deputy CEO Anthony Crummy has stepped down from his post as the board slashed 15 per cent of its staff as part of austerity measures to deal with the impact of the COVID-19 pandemic.

Last week, NZC chief executive David White had said it is looking to shed around 10 to 15 percent of its staff and save NZD 6 million in operation costs as it copes with the "challenges" posed by the health crisis.

However, Crummy, who was associated with New Zealand Cricket for five years, said he was not asked to leave and his departure at this juncture was a mere coincidence.

"People have made that connection with the timing but I've been thinking about what I do next for a couple of months," Crummy was quoted as saying by stuff.co.nz.

"I've been at NZC five years and loved every minute of it and focused on some pretty big projects. I finished one of those (projects) and thought it might be time, so I had that chat pre-Covid. The time is right for me."

Crummy, who looked in line to succeed White as the NZC chief, said the organisation is well placed to deal with the financial impact of this unprecedented crisis.

"It's tough times and there's going to be an impact as David has said on the record. It's been navigated really well so far and I'm sure it will in the future," said Crummy, who worked for two years with Rugby New Zealand before taking up cricketing roles. 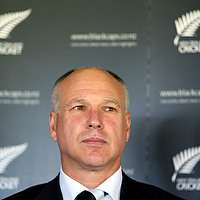 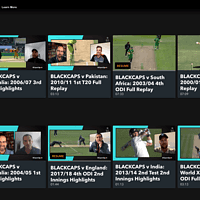 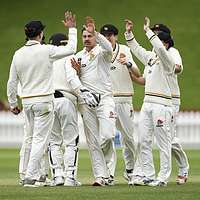 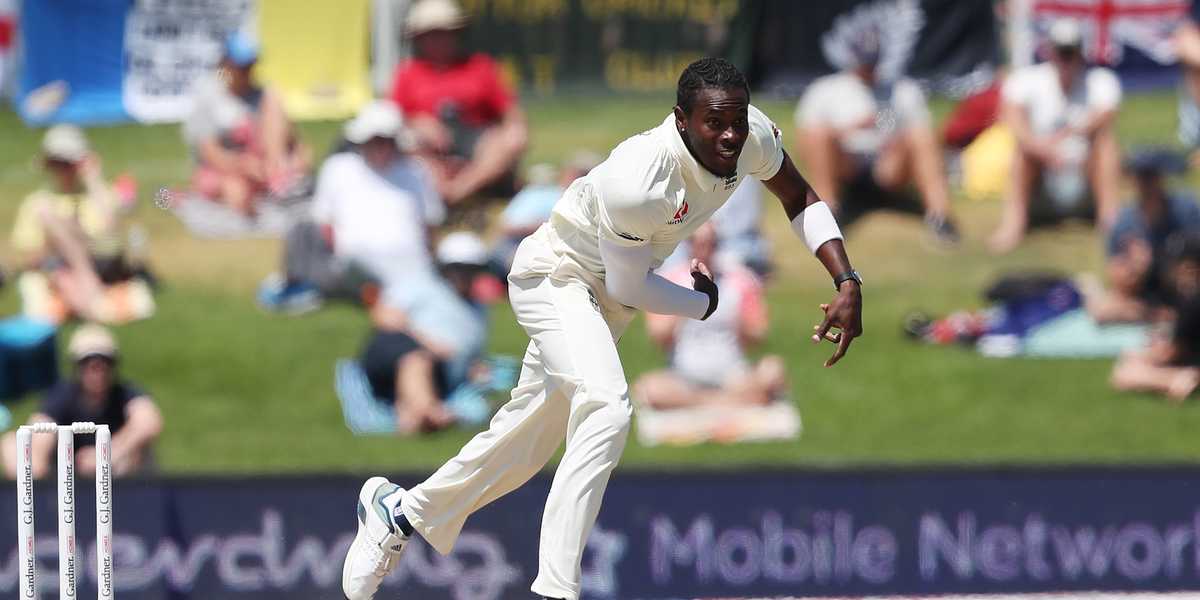