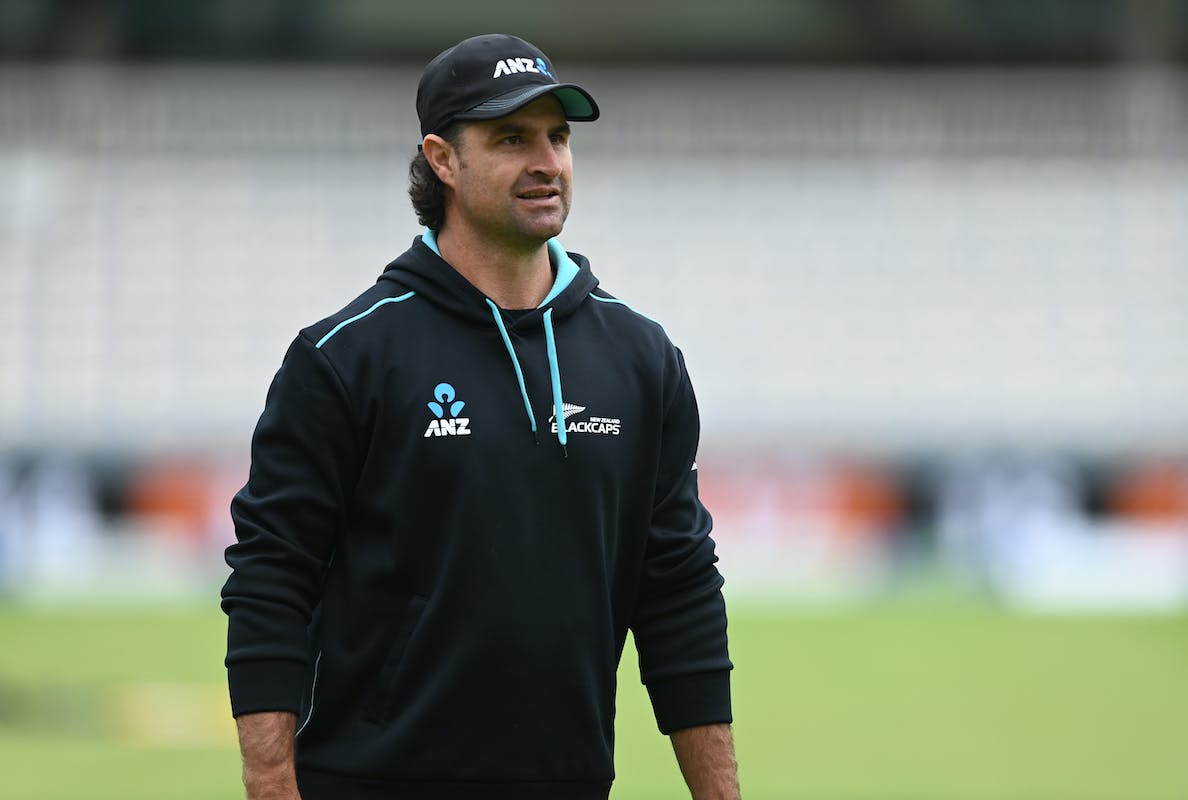 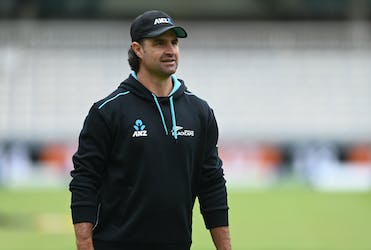 New Zealand Cricket (NZC) on Monday expressed surprise at allrounder Colin de Grandhomme's inclusion in the Big Bash League 2022-23 draft. Grandhomme, who last played for New Zealand in June in the Test series against England, was picked by the Adelaide Strikers on Sunday in the second round.

According to the NZC, he had not requested the board to release him from his central contract which mandates participation in their domestic Super Smash T20 tournament in January and be available for the late December tour of Pakistan.

With the BBL set to be played from December to early February, Grandhomme's nomination in the draft has led to confusion among both parties. Despite being picked in the draft, he will need a No-Objection Certificate (NOC) from NZC.

"As it stands, Colin is a centrally-contracted player and has not requested a release. We're now in discussions with Colin to find the best possible way forward," an NZC spokesperson told ESPNcricinfo.

Adelaide Strikers' coach Jason Gillespie felt that the franchise had picked Grandhomme on basis of his availability.

"We think he complements our squad perfectly. We feel with our squad and what will complement our local players most effectively is someone that can bat in the middle, offer some overs and is good in the field. He's very experienced and has played a lot of cricket all around the world. Colin was high in our thinking. We're absolutely delighted we've managed to get him," Gillespie said.

Recently, New Zealand's star pacer Trent Boult had requested to be released from his central contract to which the Board obliged, but made it clear that it will no longer guarantee his selection in the national team. Boult is a part of the Black Caps' T20 World Cup plans and was the first pick for Melbourne Stars in the Platinum category.