O'Brien gets emotional after raising money to return home 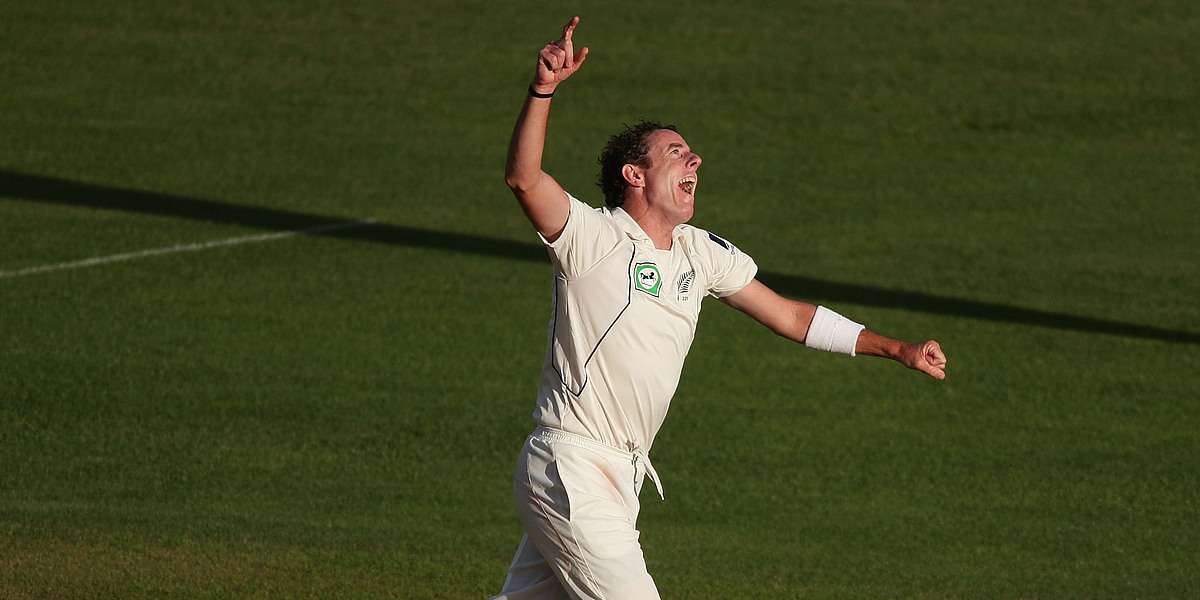 O'Brien gets emotional after raising money to return home

On Friday morning, he woke up to find that his target of 2250 pounds was well surpassed and he now had 3660 pounds in the coffers, more than enough to cover his travel cost

Stranded after his flight was cancelled thrice due to the COVID-19 pandemic, former New Zealand pacer Iain O'Brien couldn't hold back tears after mustering enough money via crowd-funding to book his way back home.

The 43-year-old from Wellington, who now lives in the UK, was in New Zealand to deal with his mental health issues but his month-long trip was disrupted after countries went into a lockdown mode and borders were closed to control the rapidly-spreading coronavirus.

After three of his flights were cancelled, O'Brien decided to seek donations to arrange the money for his ticket.

On Friday (27th March) morning, he woke up to find that his target of 2250 pounds was well surpassed and he now had 3660 pounds in the coffers, more than enough to cover his travel cost.

"I woke up this morning and maybe for the third or fourth time in my life I cried before I got out of bed," he said in a tearful video message to the people who had contributed towards his return journey.

"I thank you all for your contributions. I'm speechless. I'm just so grateful. You guys have absolutely blown me away. I thank you and my wife thanks you. We had a nice moment this morning where I could share that news with her."

O'Brien played 22 Tests, 10 ODIs and four T20Is for New Zealand but now lives with his wife Rosie and two kids in the UK.

The coronavirus outbreak has so far claimed more than 24,000 lives globally, prompting countries to shut down borders.

O'Brien had earlier said that he is worried about his wife's health as she has a lung condition, which puts her at great risk against the rapidly-spreading virus.

"The big bit for me is my wife has a lung condition where if she gets any sort of chest infection it can take time off her life," O'Brien was quoted as saying by the 'stuff.co.nz'.

"This virus could kill her. With a couple of kids for her to deal with, and her mum is 80, there's a fair bit on her plate at the moment. I would be keen to take some of that stress off her but I think I'm just adding to it at the moment." 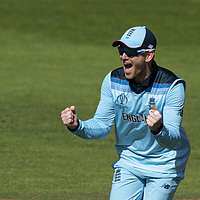 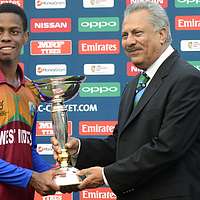 NEWS
Pandemic unwanted but 'good break' for cricketers, feels Zaheer Abbas
He is spending time watching recordings of old matches, movies and talking to friends all over the world 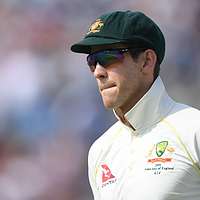 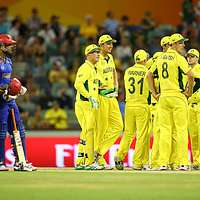 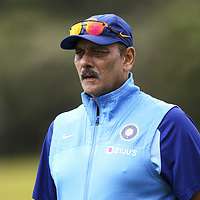 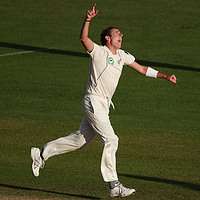 NEWS
COVID-19: Stranded after 3 flight cancellations, ex-NZ pacer O'Brien fears for wife's life
O'Brien has spent hours and a lot of money to find a viable route back home, but without any success. On Tuesday, his flight from Wellington to UK was once again cancelled 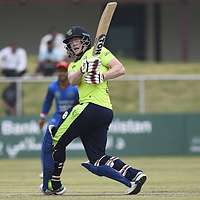