Ollie Pope out for four months with shoulder injury 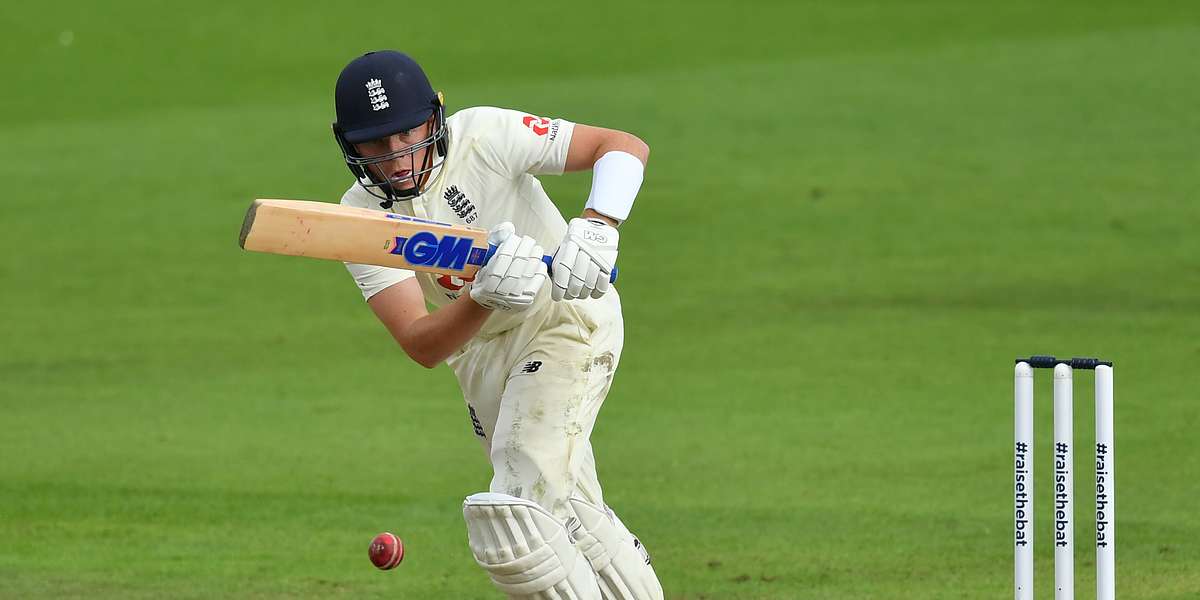 Ollie Pope out for four months with shoulder injury

England batsman Ollie Pope has been ruled out for up to four months after dislocating his left shoulder during the third Test against Pakistan at the Ageas Bowl, the England and Wales Cricket Board announced.

Pope, who injured the same shoulder last year, suffered his latest setback during the first over of the fourth day's play at Southampton on Monday when sliding to save a boundary off the bowling of Stuart Broad and left the field immediately.

The 22-year-old right-hander underwent a scan in London which was reviewed by a consultant.

Pope will now have surgery in the next couple of weeks and will commence a rehabilitation programme.

With England maintaining separate red and white-ball squads in a season compressed by the coronavirus outbreak, Pope was not selected for the three-match Twenty20 series against Pakistan at Old Trafford.

An ECB statement said it was "hoped" Pope would return in time for England's tours of Sri Lanka and India in the early 2021, when Joe Root's side are next scheduled to play Test cricket, although Covid-19 means the exact dates have still to be finalised.

Pope is one of several fledgling batsmen in England's top order, along with Dom Sibley and Zak Crawley.

His 13 Tests have seen him score 645 runs at an average of nearly 38, with Pope's highest score, and lone century, the 135 not out he made against South Africa at Port Elizabeth in January. 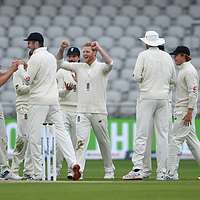 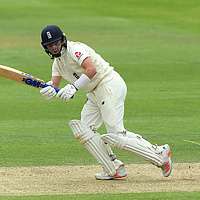 NEWS
Absence of spectators will not lessen team's intensity, feels Pope
The first Test between England and West Indies will commence from July 8 at Southampton 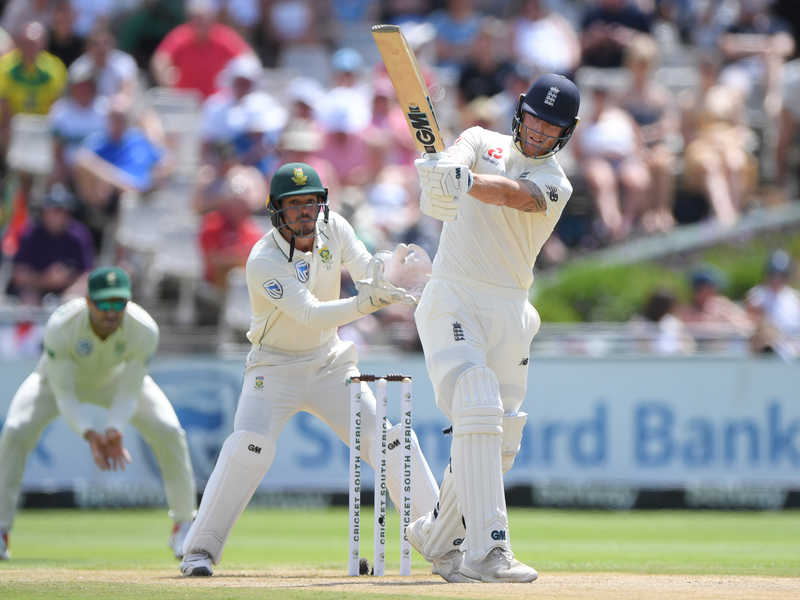 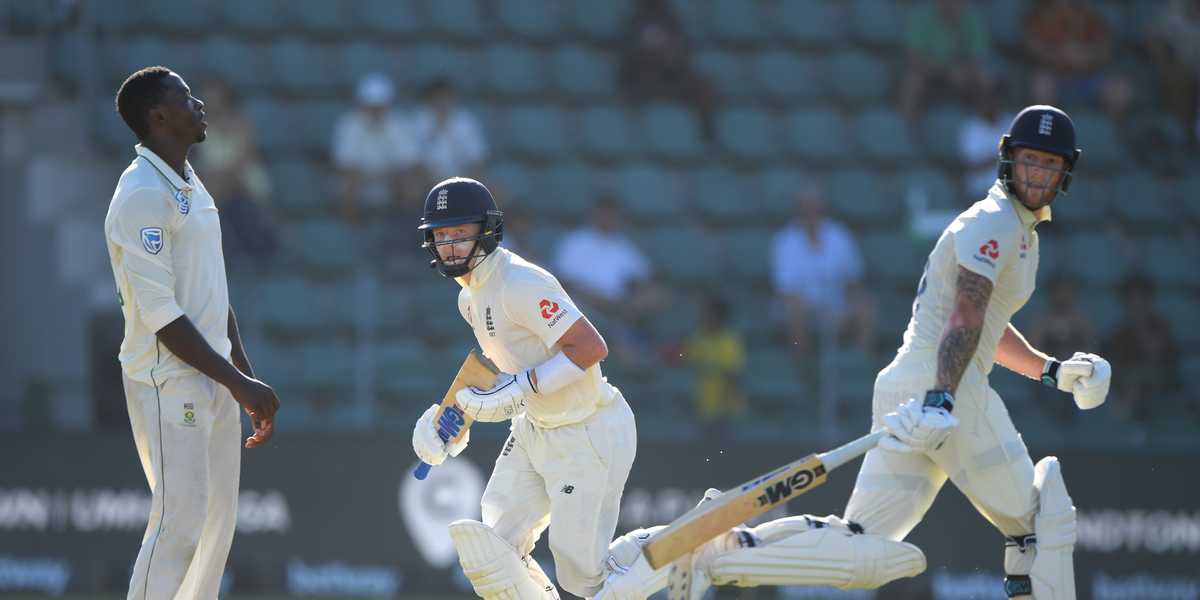