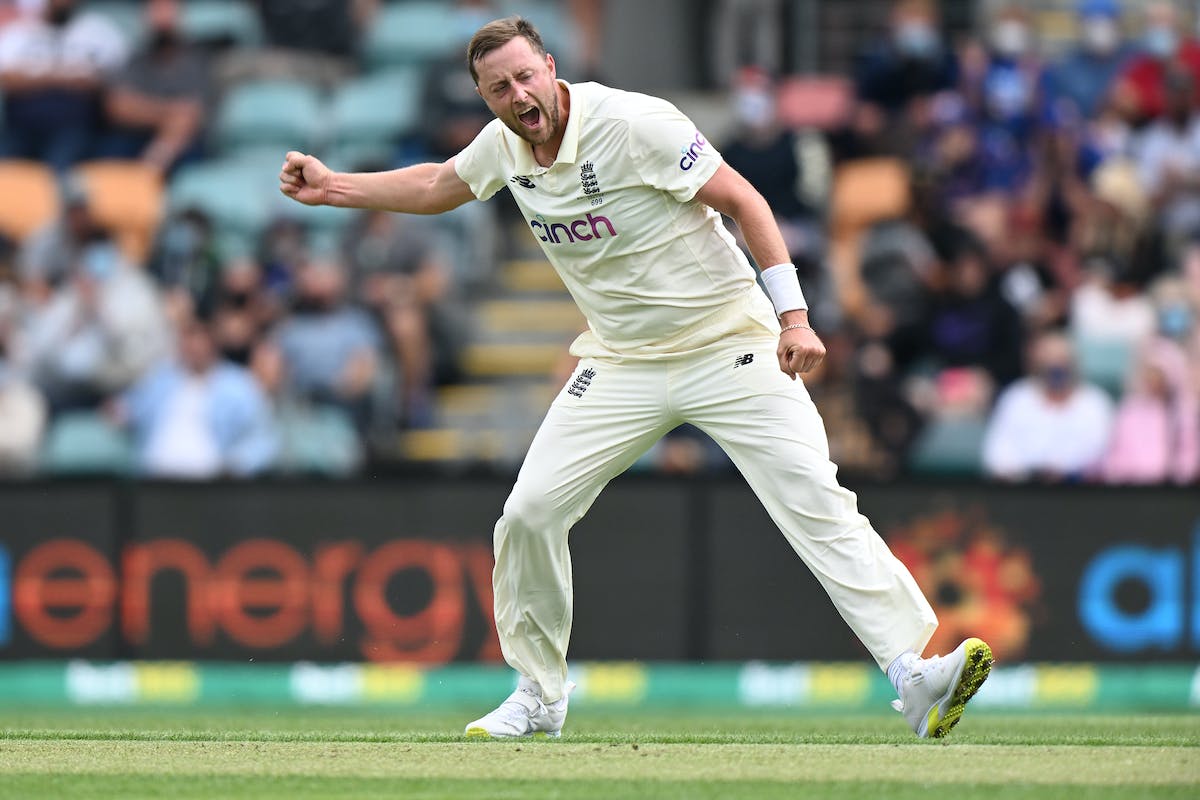 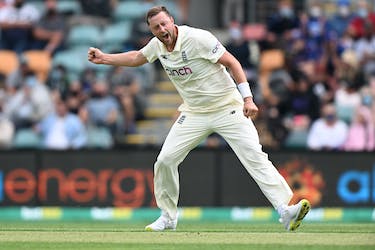 England have made one change to the Playing XI for the second Test against South Africa at Old Trafford starting Thursday, August 25th, with the fit-again Ollie Robinson taking the place of Matty Potts.

Robinson, who has an outstanding record at home — 28 wickets @ 19.60 — successfully returned from injury earlier this month and proved himself in the warm-up game against the visitors, taking 5 wickets in the four-day game to bowl England Lions to a sensational victory.

Robinson was always expected to return to the starting XI for the second Test, but the surprise comes in the form of the Three Lions dropping Potts, and not Stuart Broad.

Potts has been an integral part of the first XI this summer, and was expected to retain his place in the XI ahead of Broad, who averages 35.61 with the ball this year, 7 more than his younger counterpart.

Head coach Brendon McCullum and captain Ben Stokes, however, have opted to value experience over form.

Barring Robinson’s return, there are no changes to the XI that played in the first Test at Lord’s. Zak Crawley, despite his torrid run of form, retains his spot in the XI, as does Ben Foakes, whose last three Test scores read 0, 6 and 0.

England XI for the second Test