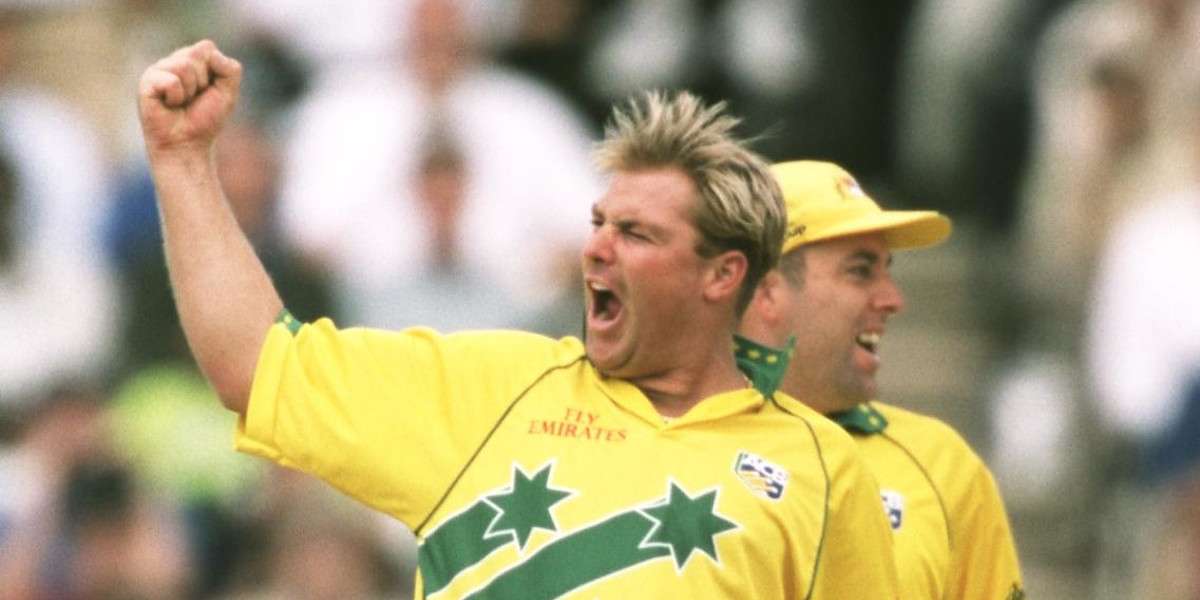 On this day in 1999, in what was one of the most one-sided finals in the history of World Cups, Australia thumped Pakistan by eight wickets at Lord's to win their second World Cup title. The Wasim Akram-led side looked clueless against Shane Warne and Co. and were bundled out for a mere 132 in 39 overs. Australia then chased down the total in just 20.1 overs. This was the beginning of Australia's dominance in world cricket. They were untouchable in the next two editions (2003 and 2007) and went on to complete a hat-trick of World Cup wins.

The Waugh brothers, Ricky Ponting, Adam Gilchrist, Michael Bevan, Warne, Glenn McGrath... Australia, who won their maiden title in 1987, had a solid team in 1999. They defeated Scotland in their first match of the tournament before losing to New Zealand at Cardiff. They then lost to Pakistan in their third encounter, but everything changed thereafter. Australia remained unbeaten in 34 World Cup matches before the streak was finally broken by Pakistan in the 2011 edition of the mega-event.

Coming back to the 1999 World Cup, Australia got the better of Bangladesh and West Indies and made it to the Super Six where they won all of their three matches. Then came the famous semi-final encounter against South Africa which ended in a tie but Australia progressed to the final on the basis of their superior placing in the earlier stage.

Meanwhile, Pakistan started off their campaign with four consecutive wins over West Indies, Scotland, Australia and New Zealand respectively before going down to Bangladesh at Northampton. They lost their first two Super Six games but managed to defeat Zimbabwe by a huge margin to make it to the semi-finals. The semi-final in Manchester was all about Saeed Anwar and Wajahatullah Wasti as the two openers helped Pakistan outclass New Zealand by nine wickets.

It was the 'extras' who top scored for Pakistan in the final and that tells you badly their batsmen performed in the all-important encounter. Pakistan lost both of their openers - Wajahatullah and Anwar - before the end of six overs after Akram won the toss and opted to bat first.

Abdul Razzaq and Ijaz Ahmed tried to form a partnership and added 47 runs for the third wicket before Tom Moody got rid of Razzaq for 17. With 22 runs to his name, Ijaz top-scored for Pakistan before he was knocked over by Shane Warne.

The legspinner then also accounted for the wicketkeeper-batsman Moin Khan, Shahid Afridi and Akram and finished with the impressive figures of 4/33. He found good support from McGrath and Moody who picked up two wickets each, while Damien Fleming and Paul Reiffel also chipped in with a wicket each.

There was not a single Pakistani batsman who managed to put up a fight and ended up getting dismissed for just 132, with 25 of those runs coming via extras.

In Akram, Shoaib Akhtar, Razzaq, Azhar Mahmood and Saqlain Mushtaq, Pakistan had a formidable bowling attack but they needed quick wickets to make a game out of a total of 132. Gilchrist however took the game away from Pakistan in the matter of a few overs by smashing a 36-ball 54. He was dismissed on the first delivery of the 11th over but by then the game was already over. The left-handed wicketkeeper-batsman smoked eight fours and a six in his knock and added 75 runs for the opening wicket with Mark Waugh.

Coming in at No. 3, Ponting scored 24 but couldn't finish the job for his team. Mark Waugh (37*) and Darren Lehmann (13*) however ensured there were no further hiccups and it was the latter who brought the curtains down by slicing Saqlain for a boundary through the point region.

Australia won the next two editions as well, and then one in 2015. With a total of five World Cup wins, they are the most successful team in the history of the quadrennial event. Meanwhile, that was the last time Pakistan made it to the final of the World Cup. 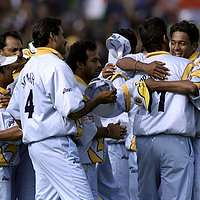