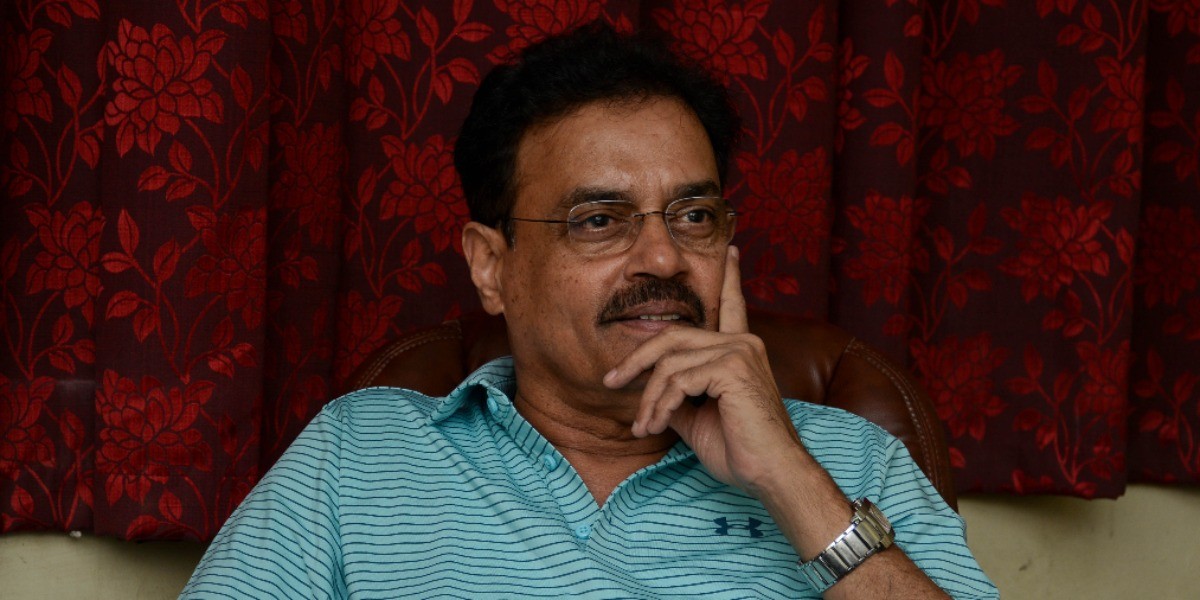 In the game of football, Manchester United’s home ground Old Trafford is called the ‘Theatre of Dreams’. But if you are a certain Dilip Balwant Vengsarkar, then one can’t blame you for referring Lord’s as your theatre of dreams.

Vengsarkar has had a phenomenal record at the Mecca of Cricket which also earned him the title ‘Lord of the Lord’s’. He has scored three Test centuries at the ground which is the highest by an overseas player. Today (June 5), on the 35th anniversary of India’s maiden victory at the sacred venue, he went on a nostalgic drive.

“It’s not just about scoring 100, the impact that it makes is very important. For any batsman, contributing to the victory is very satisfying. And winning the Test for India for the first time at Lord’s was the most satisfying thing”, said Vengsarkar about the victory and his century.

According to him, the Indian team during that era was well balanced with the right blend of youth and experience. The morale was pretty high after the team won the 1986 Benson and Hedges World Championship of Cricket in Australia.

But history was against India. They had never won in the past ten encounters at Lord’s. It was early summer in England when the ball seams quite a bit, the task of the Indian batsmen was all the more difficult. Adapting quickly to these conditions was the key.

“Many of us had played in England earlier. So, we knew how to get acclimatized to these conditions quickly. We had a good preparation time before the Tests,” Vengsarkar highlighted as one of the reasons for success.

Azhar’s resistance, the slide and the tail 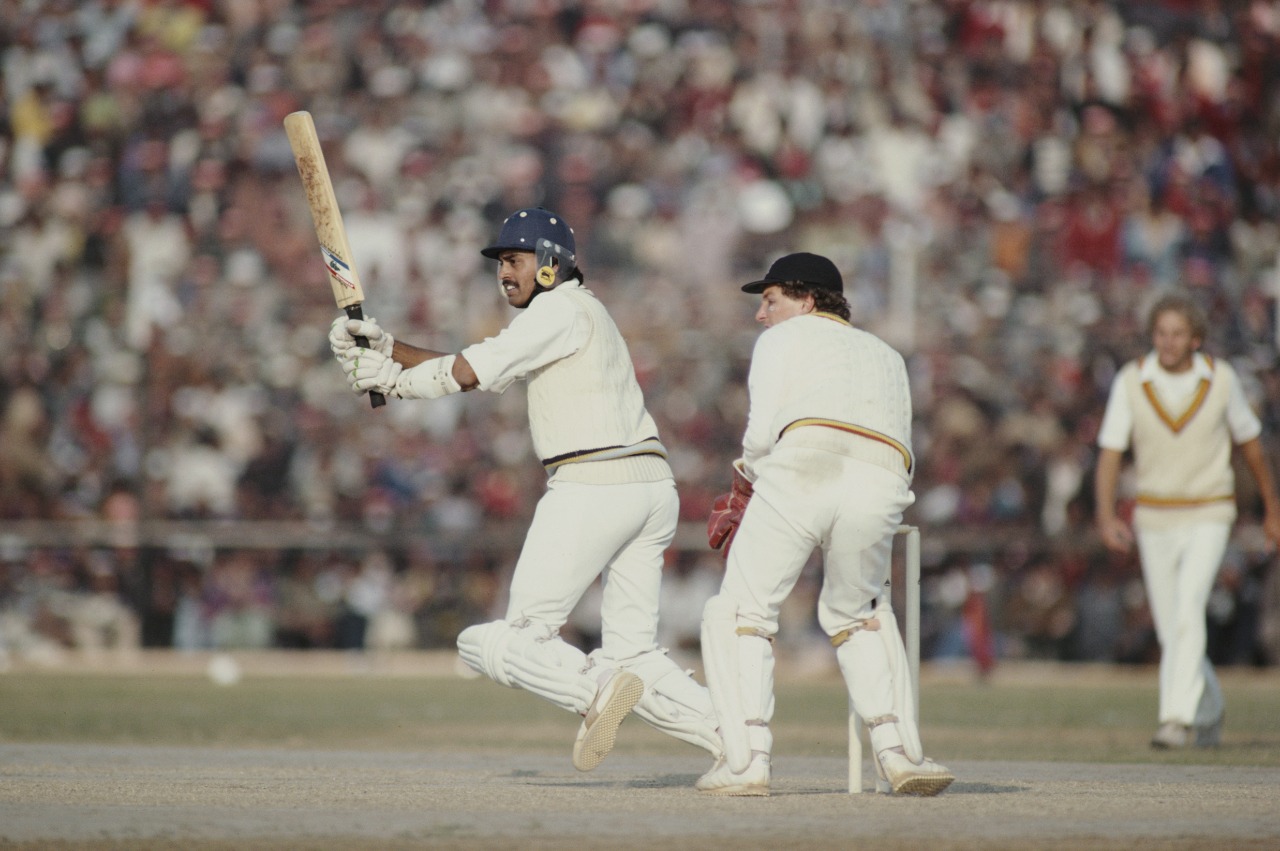 After being put in to bat by Indian captain Kapil Dev, England made 294 thanks to crafty 114 from opener Graham Gooch. For the Indians, Chetan Sharma (5-64) and Roger Binny (3-55) had a good outing with the ball. In response, India seemed to be in a good position at 161 for two with Vengsarkar and Mohinder Amarnath at the crease. That’s when a well-set Amarnath got out for 69. In walked a young Mohammad Azharuddin, who had scored three centuries in his previous three Tests against England.

“Those were Azharuddin’s initial years in Test cricket and he was a hugely talented player. He had lots of shots in his repertoire. So, a lot was expected of him, and he did very well,” Vengsarkar commented on his younger partner with whom he shared a 71-run partnership.

However, after Azhar’s fell for 33, there was a slide and at 264 for eight it looked as though India would concede a lead. Vengsarkar only had debutant Kiran More and number eleven Maninder Singh for company, who provided ample support. When Kiran More got out, India had already got a lead of nine runs, but Vengsarkar was still five short of his century.

“More than the century, the priority for me was to score as many runs as possible and get a sizeable lead to gain that psychological advantage. Luckily, Maninder stood with me for a long time, much to the dismay of the England team,” Vengsarkar recalled.

Vengsarkar eventually reached his hundred, his third in as many Tests at Lord’s, as India gained a narrow lead of 47 runs. “It is a dream of every cricketer to score a century at Lord’s and I was no exception. I enjoyed each and every outing at Lord’s which is the headquarter of cricket. It has got a rich tradition and the atmosphere is absolutely electrifying,” he reminisced.

When England came into bat in the second innings, Kapil Dev was in full flow and had them three down for just 35. This is probably when the Indians actually started thinking of a victory.

“When we got the lead and Kapil got those early wickets, we knew we had a chance of pulling it off,” Vengsarkar recalled.

Although Allan Lamb (40) and Mike Gatting (39) tried to control the situation, it wasn’t sufficient to put the Indians under pressure. They were bowled out for 180 and Kapil was the wrecker in chief with four for 52. The target of 134 was achieved after few hiccups and yet again Kapil delivered the knockout punch with a ten ball 23 (last 18 runs were scored off a single over from Phil Edmonds).

The headquarter of cricket had been conquered and the players were over the moon. Vengsarkar who was the highest scorer for the visitors with 126 and 33 said, “Everybody had come. I remember Colin Cowdrey and The Maharaja of Baroda were in our dressing room to wish us. We went to the balcony and the people downstairs were dancing, shouting our names. It was a great atmosphere and sight.”

It indeed was a momentous occasion, and it has forever been written with golden letters in the annals of Indian cricket.

Indian team’s current coach Ravi Shastri, who was the famous win in 1986, would look to draw inspiration from it as they head into the World Test Championship final next week.