One of the best games I've ever been a part of, by far : Megan Schutt 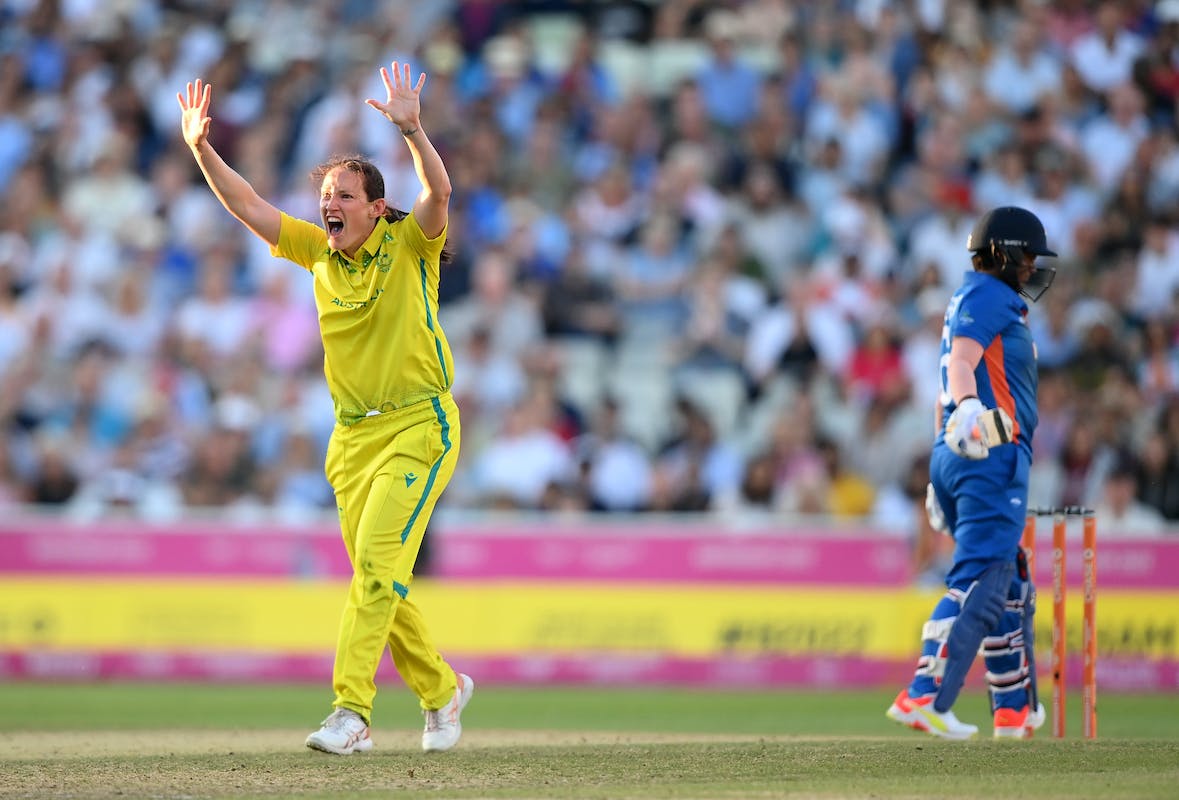 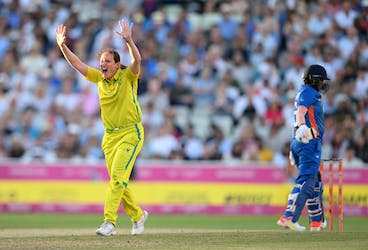 One of the best games I've ever been a part of, by far : Megan Schutt

India gave a fight pound by pound but eventually fell short thanks to an inspired bowling performance from the Aussies, who bagged the last eight wickets for 34 runs

Australia women’s team are one of the most dominant cricket teams in the history of cricket and they showed the same by completing a trilogy of wins - by being 50-Over World Cup, T20 World Cup and CWG champions at the same time. India gave a fight pound by pound but eventually fell short thanks to an inspired bowling performance from the Aussies following a 96-run partnership between Jemimah Rodrigues and Harmanpreet Kaur.

However, India still had a chance to win the encounter at the end, which tells you how close the game had come. Australian pacer Megan Schutt feels that it was one of the best games that she was ever part of while admitting that they were not at their best in any department.

"That was absolutely crazy," Schutt said. "One of the best games I've ever been a part of, by far. The way we scrapped at the end there - that definitely wasn't our best game. We didn't field the best, we didn't bowl the best, and we scrapped with the bat, but we fight, that's what we do.

"It ebbed and flowed like we knew it would and it was absolutely thrilling. We just kept pushing and that's the way we play cricket and for that to go our way is amazing."

In a strange development, Australian allrounder Tahlia McGrath was cleared to play in the Commonwealth Games final against India despite testing positive for COVID-19 on Sunday. McGrath, who scored 2 off 4 balls in the match, was seen walking out to bat from an isolated spot in the pavilion at Edgbaston where she was sitting with her mask on.

"We didn't want to get in trouble. I think we felt bad for Tahlia at the end there. That was probably the strangest part of it all, just not being able to celebrate with her. Obviously, when you're part of a game that's so thrilling like that, that's all you want to do. At the end, you know, screw it, if we get Covid so be it.

"In Australia, it probably wouldn't be the case but the fact Tahlia got to go out there, take a crucial catch and be part of a thrilling win is very special,” she added.