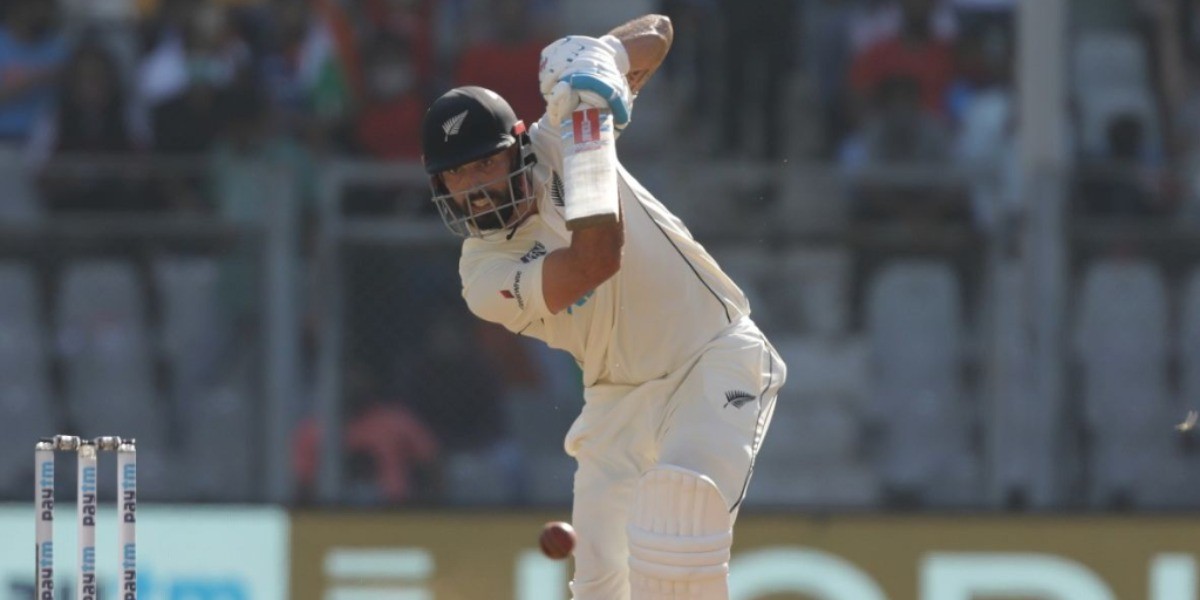 New Zealand all-rounder Daryl Mitchell has been a busy man for the last couple of months. The 30-year-old was part of the Black Caps squad that defeated England in a two-match Test series in June. Then there was the World Test Championship final against India, before he visited Pakistan for the aborted series. Mitchell then played a key role in helping New Zealand reach the final of the T20 World Cup, and recently even featured in the T20I and Test series in India.

“It’s obviously been a pretty busy winter for me personally and for us as a team. I have been away from home for six of the last seven months, which all started with the tour of England back in May for the World Test Championships final and a couple of tours of Pakistan and India and the T20 World Cup final and soon after that, we are here. So it’s been quite busy and I have enjoyed it thoroughly," said Mitchell on Tuesday evening as New Zealand prepared to return home.”

The allrounder said it has been a great experience for him featuring in all three formats and batting at various positions. “I believe you have to be able to adapt to various situations, different batting positions across the order. Any time you get to play for New Zealand is a real honor. I want to do my best for the emblem, for my country.”

New Zealand somehow managed to draw the first Test against India but were outclassed in the second and final Test in Mumbai. However, Mitchell did manage to make an impression in the second innings, smashing seven fours and two maximums in his 92-ball 60. Despite his knock, New Zealand lost the game by a record margin of 372 runs.

“It’s probably one of the ultimate challenges in Test cricket - coming out to India and taking them on in their conditions. They are obviously world-class and they did show that in the Test. It was nice to fire a few shots and put them under some pressure. We obviously would have liked to do well here but it was not to be this time. We will take a lot of learnings from this experience and look forward to the next visit.”

New Zealand are next scheduled to play two Tests against Bangladesh at home before travelling to Australia for three ODIs and a solitary T20I. The     Black Caps will then be involved in a two-match Test series against South Africa at home.