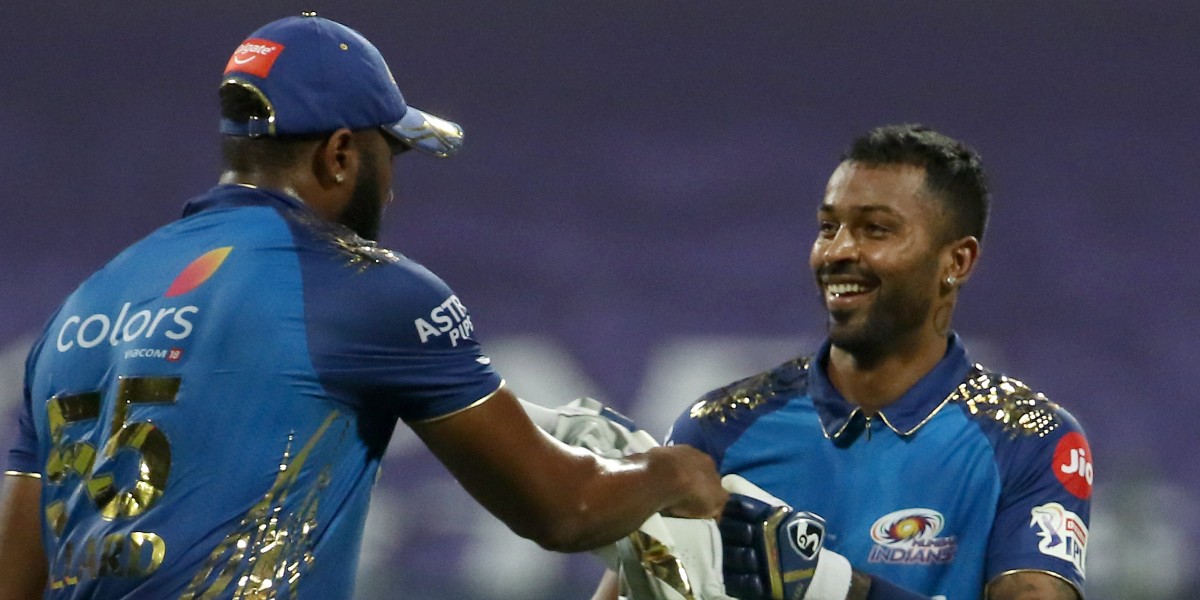 This season, Mumbai have the highest scoring-rate in the final five overs and it has largely to do with these three

On paper, Mumbai Indians are unarguably the most well-balanced side in IPL 2020. One of the hallmarks of the Rohit Sharma-led side is that they just keep coming at you from start to finish, and it won't be easy for Rajasthan Royals to stop their juggernaut when they come face to face against the four-time champions in Abu Dhabi on Tuesday (October 6).

Mumbai had a shaky start to the season but have managed to turn things around in the last two encounters. Having dominated and outclassed Kings XI Punjab and Sunrisers Hyderabad in their last two games, Mumbai would fancy their chances against Rajasthan who have struggled big time after getting out of Sharjah. Steve Smith and Co. won both the matches they played in Sharjah but have failed to adjust to the bigger boundaries in Dubai and Abu Dhabi.

Make no mistake, Rohit Sharma, Quinton de Kock, Suryakumar Yadav and Ishan Kishan are all match-winners, but Rajasthan would be more worried about the Pandya brother and Kieron Pollard. Hardik, Krunal and Pollard are Mumbai's real game-changers and are the ones who could take the game away in the final few overs.

This edition, Mumbai (12.9) have the highest scoring-rate in the final five overs and it has largely to do with these three. Both Pollard and Hardik have been in blistering form and have already played a couple of match-winning cameos, while Krunal too got into the act against Hyderabad.

MI smashed 89 against Royal Challengers Bangalore and Punjab in the last five overs, while against Hyderabad, they smoked 61. The onus will be on Jofra Archer to take care of these three in the latter part of the innings. Archer has bowled 35 balls to these three and has dismissed each one of them at least once, conceding less than six runs per over.

Meanwhile, Rajasthan (12.8) too aren't far behind. They don't have renowned hitters like Mumbai but the likes of Rahul Tewatia, Jofra Archer, Tom Curran and Mahipal Lomror have ensured that they don't miss out on important runs in death overs.

Who has been Mumbai's most expensive bowler overall in IPL 2020? Who has conceded the most sixes this season?

The answer to both the questions is surprisingly Jasprit Bumrah. Barring one match against Punjab, Bumrah has struggled in all the four games. The right-arm paceman has an economy 8.8 this season and has been smashed for 11 sixes this season. The likes of Pat Cummins, AB de Villiers, Ambati Rayudu, Abdul Samad, and few more, have all for the better of him this season. In Mumbai's last encounter, young Samad clobbered him for two sixes and a four and Bumrah finished with figures of 2 for 41. In three out of five matches, Bumrah has leaked over 40 runs.

Bumrah has been inconsistent with his line and length and has failed to hit those toe-crushing yorkers. These are still early days but Mumbai would be concerned about the form of their lead bowler.

The inclusion of Lomror in the playing XI proved to be fruitful but Rajasthan need to get their batting order sorted. They have tried Robin Uthappa in the middle-order but the experienced campaigner has only managed 33 runs in four innings. Uthappa has a much better record as a top-order batsman and Rajasthan could promote him up the order, with Smith batting at No. 3. If not, it would be ideal to bring back Yashasvi Jaiswal but again, the young batsman too is more effective up the order.

The RR team management would want much more contribution from Butter, Smith and Sanju Samson. The wicketkeeper-batsman is yet to fire this season, while Smith and Samson haven't done anything since leaving Sharjah. The lower middle-order has done a decent job but they would need their top-order to fire if they want to challenge MI. 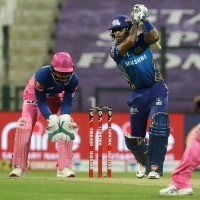