Operating within limitations, Aaron Finch never let anything to chance 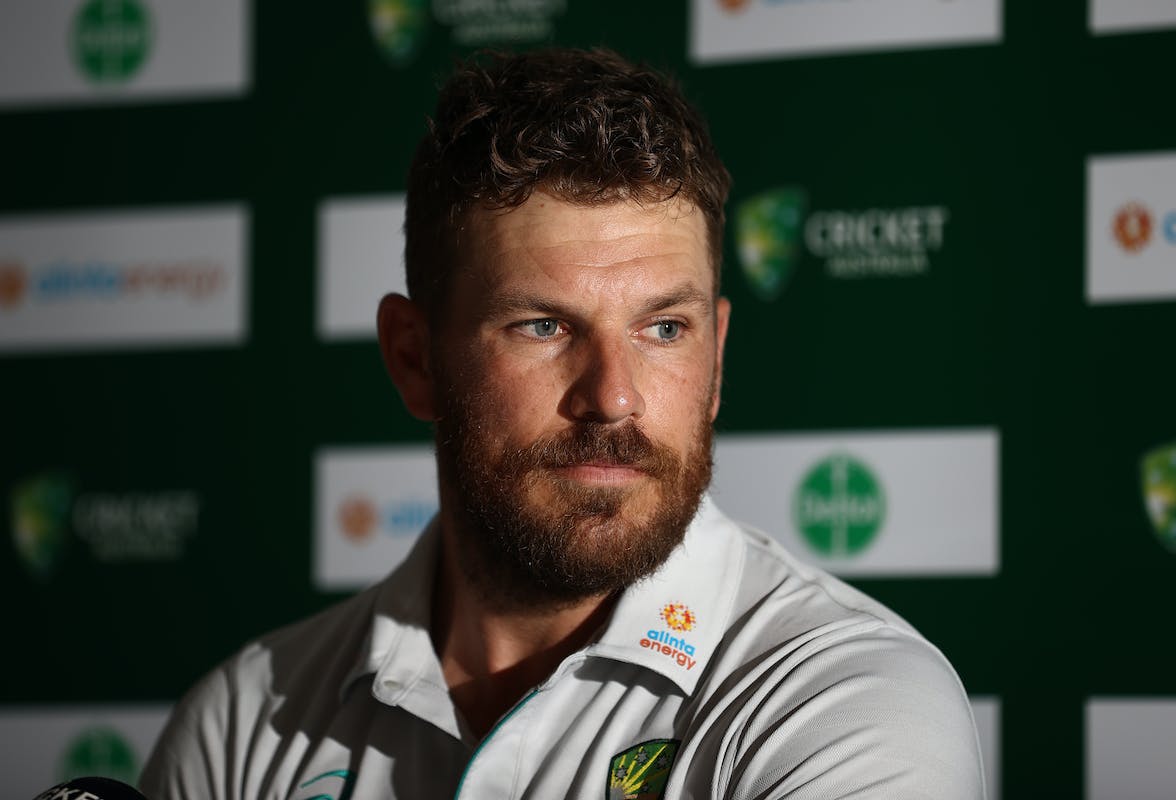 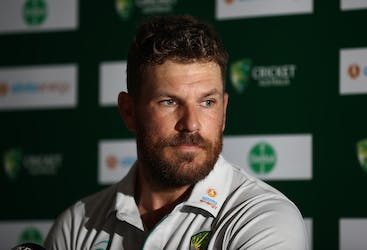 Operating within limitations, Aaron Finch never let anything to chance

Australia will perhaps be best served without Finch in their ODI set-up going forward, but they will definitely miss the gaiety that the Victorian has brought to the table

“Form is temporary, Class is permanent.”

With Aaron Finch, it never seemed that way. It is a career formed purely on the basis of brute power and a definitive understanding of his own limitations. When he wields a bat, it is never about how it is touching the ball but how much runs it is accumulating. His technical deficiencies never mattered in the larger scheme of things, in fact, the calming impact he brings to his side has been the currency on which Aussie cricket fans have judged him in his entire career.

His 50-Over journey in the canary yellow draws to a close on Sunday. In more ways than one, it was a defining period in Australian cricket history that needed someone as honest and selfless as Finch was to be at the helm of the affairs. And boy, did he just do that with elan!

In the wake of the ball-tampering scandal in 2018, Australian cricket was in tatters. A complete cultural overhaul was needed and a change in trait that had found them in a corner. While Tim Paine is rightfully credited for the cultural shift, sometimes, the leadership and honesty that Finch endured in rebuilding the team alongside Justin Langer was never really appreciated as much as it should have. That Australia could be a semi-finalist in that World Cup was beyond the realms of cricket punditry but Finch led from the front, with 507 runs at an average of 50.70 in the tournament. Finch never let the limitations overshadow what his team can achieve on the field, on any given day. 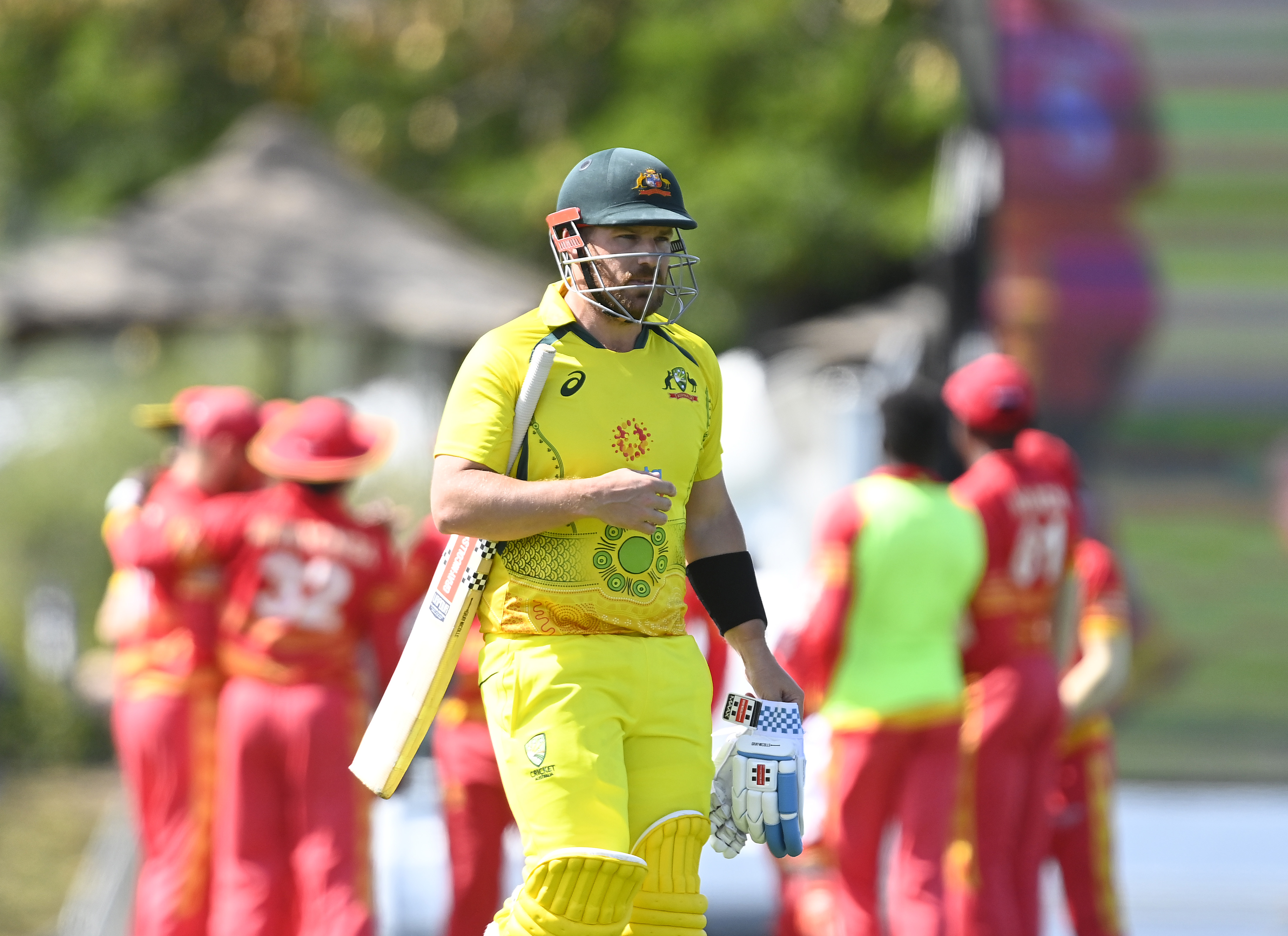 2022 has been awful for the Victorian. 169 runs at an average of just 13. Five ducks in the last 12 innings. Curtains couldn’t have been farther but if he would have decided to pursue the dreams of 2023 World Cup in India, it wouldn’t have been a stoic abandonment by Cricket Australia. He deserved that run. But by deciding to hang up his boots from the format that has seen some of his best for the better part of the last decade, he showed great character in accepting that his game perhaps is not in the best interests of his team.

"It is time now to give a new leader the best possible opportunity to prepare for and win the next World Cup. I thank all of those who have helped and supported my journey to this point. I could have tried to play the series against England, and that would have been a bit of a fairytale finish at the MCG, but I think that's never been my style to be self-indulgent in any way,” Finch said in his retirement statement.

"So it's important that whoever takes over the captaincy, and whoever opens the batting, is given the best opportunity to take the team forward and win the World Cup in 2023. I’m very comfortable and confident that I would never have made it that far, just with my body as well as a bit of form." 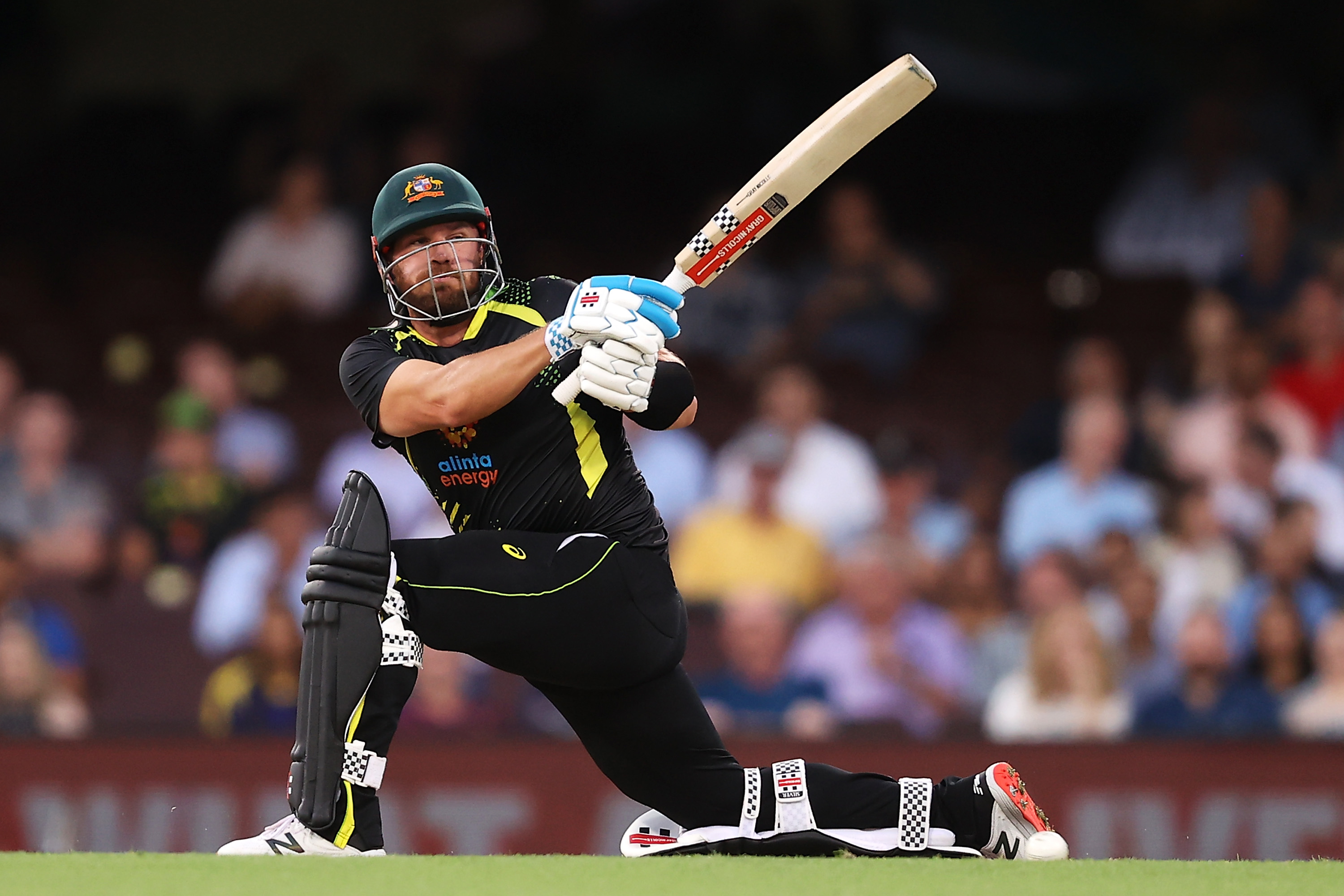 He ended up with an average close to 40 and then 17 centuries in the format - behind only Ricky Ponting (29), David Warner and Mark Waugh (both 18) and one clear of Adam Gilchrist - Finch was the perfect embodiment of modern-day opener and a World Cup Winner. When the chips were down, he invariably stood up. His averages against India (48.66), England (48.35) and Pakistan (49.16) are outstanding and 13 of his 17 ODI centuries came against these three nations. A big-match player, with occasional shades of gray.

Australia will perhaps be best served without Finch in their ODI set-up going forward, with a more reliable opener to partner David Warner and someone like Glenn Maxwell or Alex Carey taking over the captaincy duties, but they will definitely miss the gaiety that the Victorian has brought to the table. The final ODI in Cairns gives the cricket fans a chance to indulge in the Finch story one more time and hope for a fairytale that he so richly deserves. If that wasn’t to be, nevermind, Finch never left anything to chance anyway.