Optimistic that KKR will meet fans' expectations in IPL 2021: Shakib 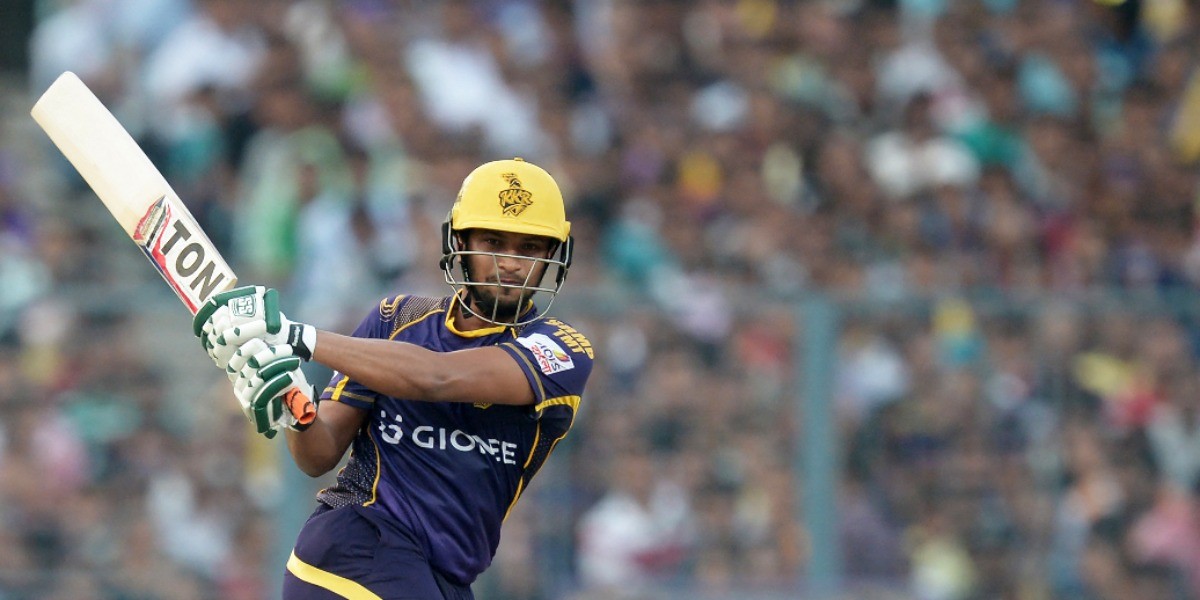 Optimistic that KKR will meet fans' expectations in IPL 2021: Shakib

The 34-year-old, returns to his former franchise after being bought for for INR 3.2 crore in the auction

Shakib Al Hasan returns to Kolkata Knight Riders (KKR) for the upcoming edition of the Indian Premier League (IPL) after playing his part in helping them win the title in 2012 and 2014. Shakib spent the 2019 season with Sunrisers Hyderabad (SRH), but could not play in 2020 as he was serving a one-year ban imposed by the ICC. While Shakib, who is primarily seen as a back-up for Sunil Narine is optimistic that KKR will turn a corner this time after failing to make it to the playoffs in the last two seasons.

"From outside, you can see it in different ways. This team has grown in last two years. This is the year I think KKR will be able to deliver the performance that fans have been asking for. I'm very much optimistic, KKR will get the result," he said.

Shakib is also open to any role that the team requires him to perform. "I'm open to anything, to be honest," the 34-year-old, who was bought by his former franchise for INR 3.2 crore, said.

"I'm very much confident, it's just that I need one good game to get it going. If I can start well, I think I can do well for the team," he added.

With there always being severe competition for four overseas slots, the Bangladesh all-rounder feels it is important to have an open-minded approach.  "There are 8-10 overseas players in each team and only four can play. You cannot blame the team selection. You have to keep an open mind, keep training hard and need to make sure whenever you get a chance, you grab the opportunity with both hands."

KKR begin their IPL 2021 campaign with a game against Shakib's former team SRH in Chennai on April 11. 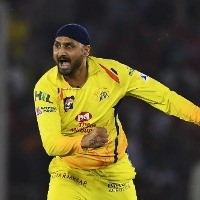 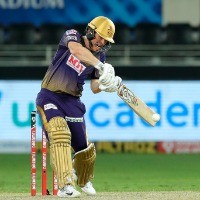