Oshada Fernando: Mickey Arthur is open-minded and has had a positive impact on Sri Lanka 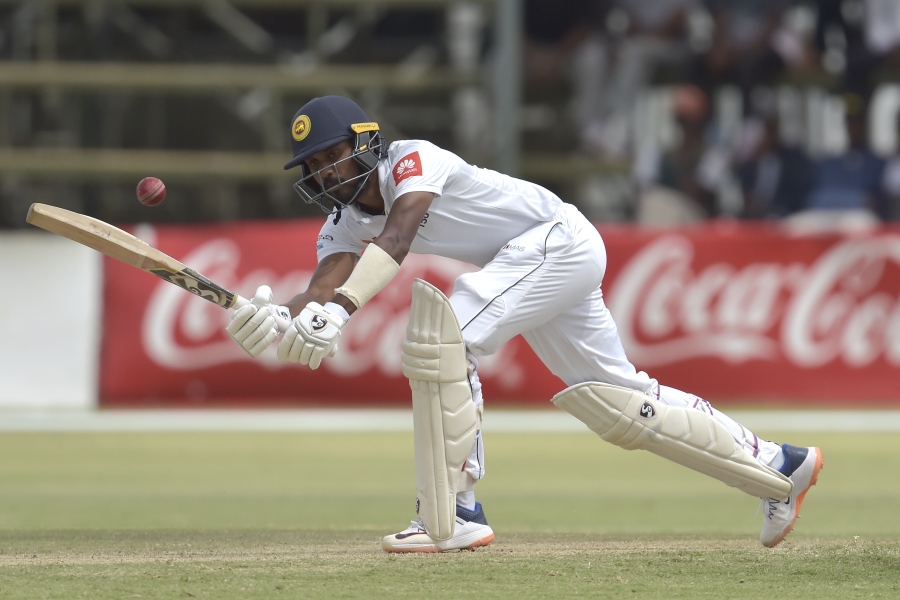 Oshada Fernando: Mickey Arthur is open-minded and has had a positive impact on Sri Lanka

In his chat with Cricket.com, the Sri Lankan batsman discusses his Test debut, the ongoing LPL, his consistency at the domestic level and much more

Rebuilding is something that Sri Lanka cricket has been associated with over the last few years, especially since some of the all-time greats have bowed out of the game.  It won’t be smooth sailing for any team in these turbulent times, but one needs to go through it with the hope that at some point, all of this would be worth it and the glorious days would return. The current Sri Lankan side is no different.

There have been many staking a claim to the national side during this time, a few of them have shown glimpses of what they are capable of and that could bode well for the future. Oshada Fernando is one such name. Having made his debut in South Africa last year, Fernando has played 18 international games for Sri Lanka across formats to date. While he may have scored a couple of fifties and a century in this phase, the 28-year-old is just about getting started at the highest level.

Speaking of his Test debut, Fernando occupied the crucial No. 3 spot at Durban in Dimuth Karunaratne’s first match as captain. For many teams, especially those from the subcontinent, South Africa has been a territory that is yet to be conquered. For Sri Lanka, it was no different as they began their new journey in one of the toughest places possible.

While he may have been undone by the brilliance of Dale Steyn in both innings, Fernando witnessed one of the finest knocks in Test cricket – played by Kusal Perera – first by sharing the field with him with a 58-run fourth-wicket stand and watching the rest from the pavilion as Sri Lanka chased down 304 in the fourth innings.  Perera remained unbeaten on 153 and Sri Lanka stole the match by a wicket.

Recalling Perera’s innings, Fernando said, “It was crazy. We couldn’t believe what we had seen. It’s definitely right up there with one of the all-time best,” in a chat with Cricket.com. 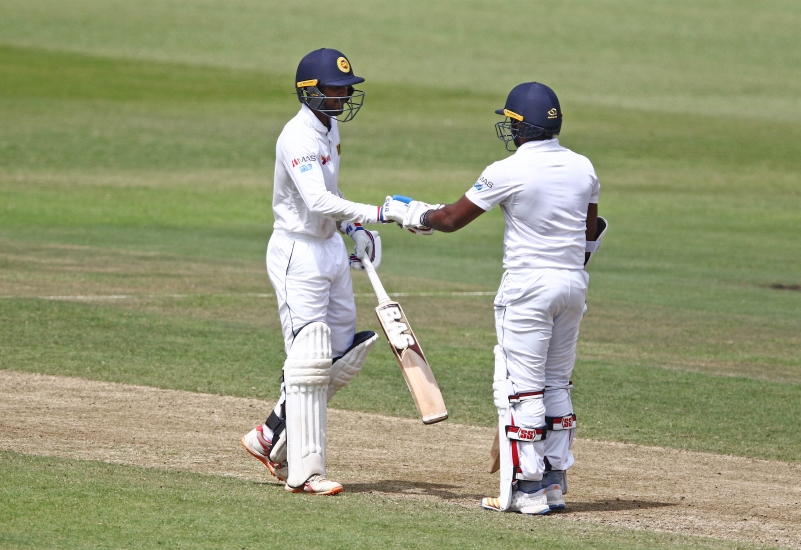 Fernando scored an unbeaten 75 in the second Test at Port Elizabeth to help Sri Lanka complete a 2-0 whitewash over the Proteas, thereby becoming the only Asian team to win a Test series in the Rainbow Nation. Sri Lanka head to South Africa once again to play a couple of Tests later this year, but Fernando is not really getting carried away by the prospect of winning sumptuously again. “It does give us a psychological edge but that counts for nothing. We have to play to our potential to beat them again and it won’t be easy this time,” Fernando said.

Fernando has been a consistent performer for his domestic side: Chilaw Marians Cricket Club. He scored 817 runs at 54.46 in their title-winning season in 2017-18 and was the highest run-getter in the tournament the following season in which he smashed 1,181 runs at a whopping average of 73.81, which included six hundreds and four fifties from 16 innings.

“Chilaw Marians have always been among the top few clubs during the recent past. We have had some top performers in domestic cricket in the likes of Kamindu Mendis, Shehan Jayasuriya and Asitha Fernando. These guys are always knocking on the door for national recognition,” Fernando said.

Talent was never in question for Fernando, but whether he can put that to use at the international level consistently is yet to be seen. However, he has made a promising start. Currently playing in the inaugural Lanka Premier League (LPL) Fernando injured his ankle and had to be stretchered off in Dambulla Viking’s first game of the season against Kandy Tuskers. The right-handed batsman says he has enjoyed being part of franchise cricket and remains confident of being back playing soon.

“LPL is a great opportunity for unknown players to show what they’ve got on a world stage,” Fernando, who is currently undergoing rehabilitation for his injury, said.

He also echoes many cricketers’ views that it is not easy staying in the bio-secure bubbles.  “It’s never easy. It’s a very different experience but we have not much of an option these days.”

Despite registering the highest score for Sri Lanka on T20I debut, Fernando has not been in the best of forms in the shortest format since, averaging a little over 17 in T20s. With two back-to-back T20 World Cups coming up, Fernando looks to address that and get back in the reckoning for a place in the Sri Lanka T20I side and believes LPL is a great stepping stone to achieve that. 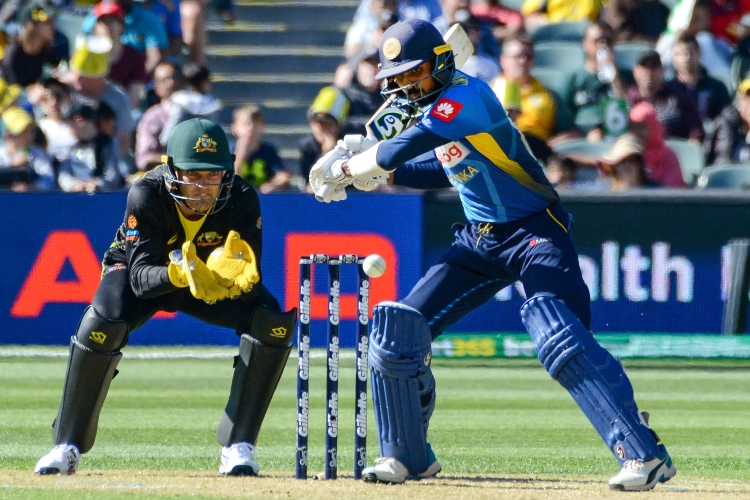 With Chandika Hathurusingha’s time up with the Sri Lankan team, Mickey Arthur was appointed coach of the national team in December 2019. While cricket this year has been limited due to the COVID-19 pandemic, the Sri Lankan team did get a glimpse of what he brings to the plate in their short stint with him.  Arthur has had successful stints with South Africa, Australia and most-recently with Pakistan, under whom the team won their first-ever Champions Trophy in 2017 and also took them to the top of the T20I rankings.

In his first match as the head coach of the Sri Lankan team, Fernando smashed his maiden Test ton in Karachi. “He is a great coach to work with. He is very open-minded and he has had a positive impact on our team,” Fernando said of Arthur.

Speaking of his cricket journey, Fernando said he was encouraged to take up the sport from a very young age by his father. “Premadasa Silva was my first coach. He is also the father of former Sri Lanka Test opener Kaushal Silva. My father was the person who made me fall in love with the game while I always looked to up to Mahela Jayawardene growing up when it came to batting.” Fernando recalled.

With all the shots in his book, just like his idol, Fernando certainly seems to be on the right path to play a major part in bringing the glory days back to Sri Lankan cricket. 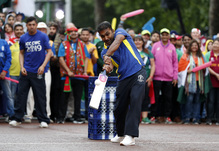