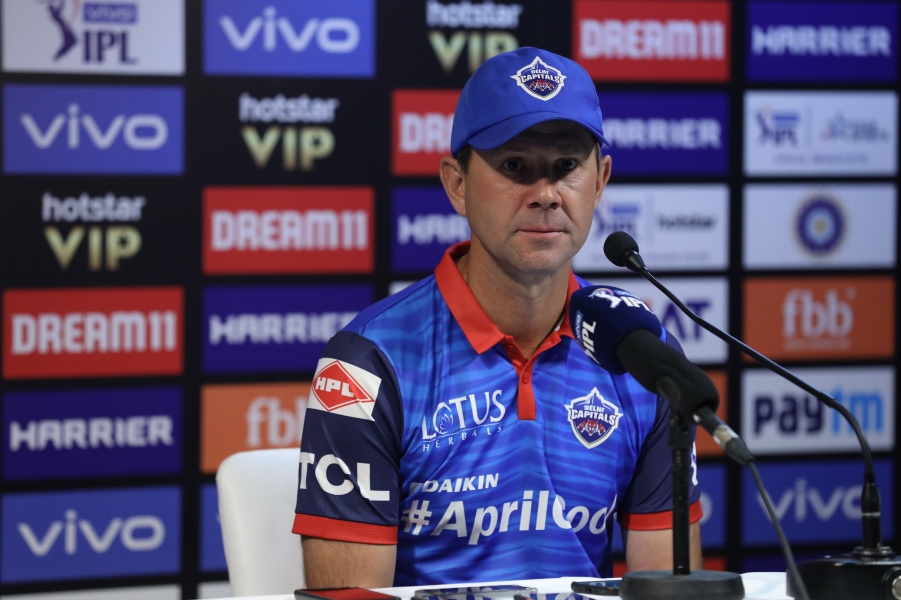 PTI
Our execution in death overs was miles off: Ponting
Delhi will get another shot at making the title clash in Qualifier on Sunday after being outplayed by Mumbai on Thursday night

Delhi Capitals head coach Ricky Ponting lamented that his bowlers were miles off in the death overs against Mumbai Indians in Qualifier 1 and they will have to "dig deep" as a team to make the IPL final.

Delhi will get another shot at making the title clash in Qualifier on Sunday after being outplayed by Mumbai on Thursday night.

"It was mainly the execution through our first few overs, the first over went for 15-16, so you are on the back foot pretty much straight away there. We did fight our way back into the game.

"We crawled our way back, from sort of 7-14 (overs) were in our favour, they were only about 120/4, so we were hoping for 170 total, which might have been in our ballpark," Ponting said at the post-match press conference.

Delhi ended up leaking 78 runs in the last five overs.

"...Our execution in the last four to five overs was miles off where we needed it to be. We continuously fed Hardik Pandya where he wants the ball, even Ishan Kishan kept getting away from us and he has played well in all the games we have played against MI, so far in this season.

"We felt that we had planned very well. Our meetings have been as clear and as concise as it has been throughout the tournament but under pressure our execution today was miles off," he lamented.

He said that the way Delhi managed the bowlers was right and it was again the execution that let them down.

"We have seen tonight with Hardik's little cameo, we can see how the game can change if you don't get it right or if you expose someone that hasn't got appropriate skill to bowl in the death overs.

"So, look the way we managed the overs was right, just the execution let us down," he added.

Ponting conceded that Mumbai outplayed them.

"If you look at the dismissals, Prithvi (Shaw) looked like got a good ball. Ajinkya (Rahane) also got one that swung back nicely and the execution of Bumrah's yorker to Shikhar (Dhawan) was absolutely first-class.

"They executed better than us, as simple as that, right through the game with all aspects of the game, they were better than us and they outplayed us. Three wins they had over us so far in the tournament, he said.

According to Ponting, as a group, they need to find ways to get better.

"We have a couple of days before our next challenge and we will wait and see who our opponents are going to be tomorrow. As a group, we have got to dig really deep and try and find ways to get better in a short period of time, the former Australian captain added. 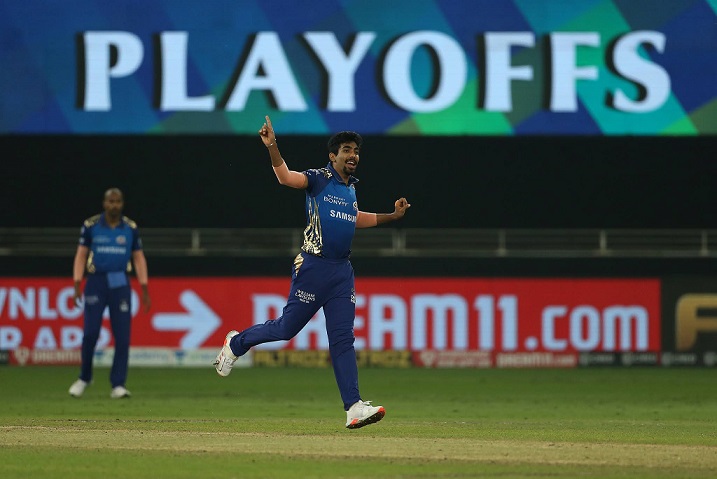