Our plan was to take on the bowlers in first 10 overs: Dhawan 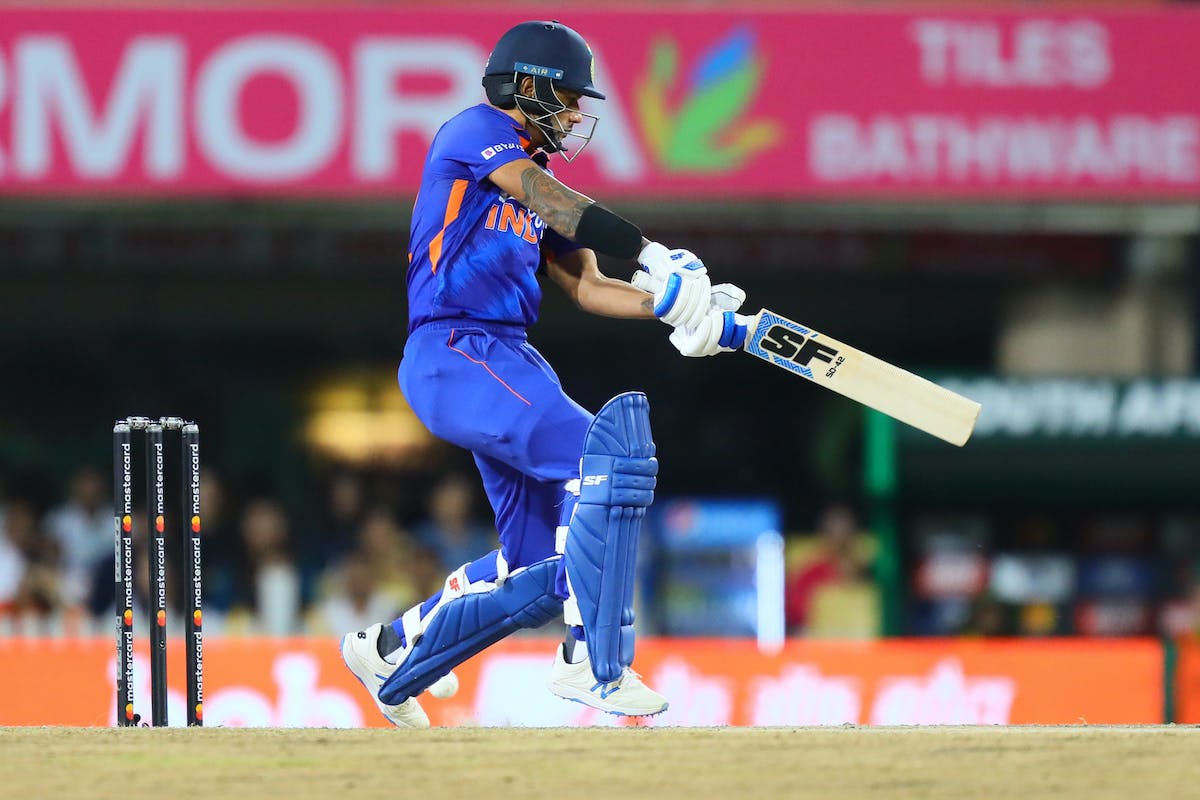 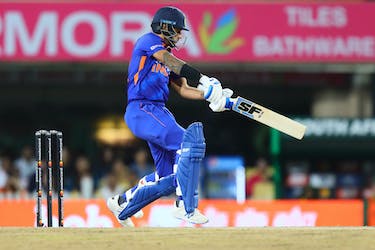 Our plan was to take on the bowlers in first 10 overs: Dhawan

India chased down the target of 279 with 25 balls remaining, riding on a brilliant 161-run stand between Shreyas Iyer and Ishan Kishan

India captain Shikhar Dhawan said the team's plan to take on the South African bowlers in the first ten overs of the run chase clicked as the hosts notched a comfortable seven-wicket win in the second ODI to level the three-match series on Sunday.

India chased down the target of 279 with 25 balls remaining, riding on a brilliant 113 not out off 111 balls from Shreyas Iyer and 93 from Ishan Kishan.

"The ball was coming on nicely but it was keeping low. So our plan was to take on the bowlers in the first ten overs," Dhawan said at the post-match presentation.

"Once the dew came into the picture, it was skidding on. So the back-foot shots were easy to execute."

Dhawan said the toss of coins also worked perfectly for the team as South Africa chose to bat first.

"I am glad. Thanks to (stand-in captain) Keshav (Maharaj) that he chose to bat," Dhawan said with a laugh.

"I must say that Ishan and Shreyas, the way they created that partnership was great to watch."

He also lauded his bowlers for their performance, especially debutant Shahbaz Ahmed who had figures of 1/54 from his 10 overs.

"I am very pleased with the bowlers, especially Shahbaz, the way he bowled in the first ten overs and got us the breakthrough."

The decider will be played at the Arun Jaitley Stadium in Delhi on Tuesday, October 11.