Our skill level hasn’t been where it should be: Elgar 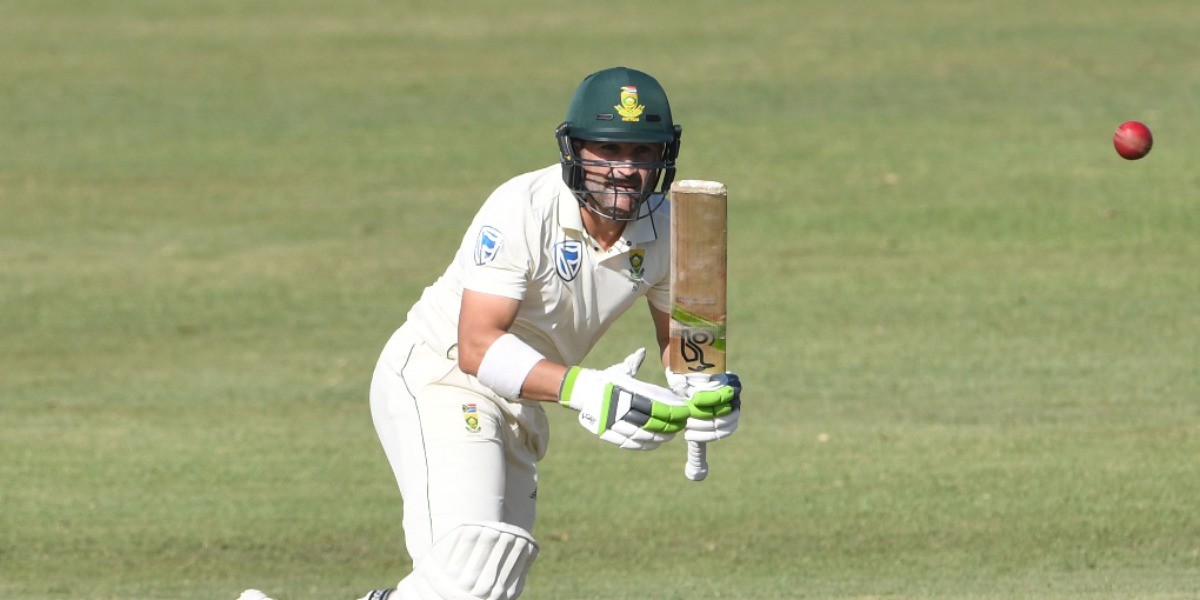 Our skill level hasn’t been where it should be: Elgar

The Proteas are currently seventh in the ICC Test rankings, their joint-lowest position ever

South Africa have played just four Tests in the last 16 months. Newly-appointed Test captain Dean Elgar is keen to start his stint on a positive note, beginning with the two-match Test series against West Indies in the Caribbean, starting June 10. Elgar has called for consistency and has acknowledged that the team's skill level is not where it should be.

"It’s been such an up and downtime for all of us, as players we have been frustrated by having limited access to international cricket. We are excited and keen to get going," Elgar told reporters on Saturday (May 29).

The Proteas are currently seventh in the ICC Test rankings, their joint-lowest position ever and Elgar acknowledges that his side needs to move up the rankings soon. "We need to play more cricket and better cricket, we are very conscious that over the last period we haven’t been consistent. Our skill level hasn’t been where it should be," Elgar said.

"We want to compete and play in a final of a Test championship, but I understand that there is a process that you have to follow. It is a challenging aspect to get players to believe in the process and adapt quickly. "We must start to climb the rankings again. Where we are at the moment is not doing us a lot of favours and is not a good look for a lot of us," Elgar who has scored 4,260 runs at 39.81 in 67 Tests added.

A series win against West Indies will see South Africa climb to sixth in the ICC Test rankings.