Our top order is a trick we need to fix: Du Plessis 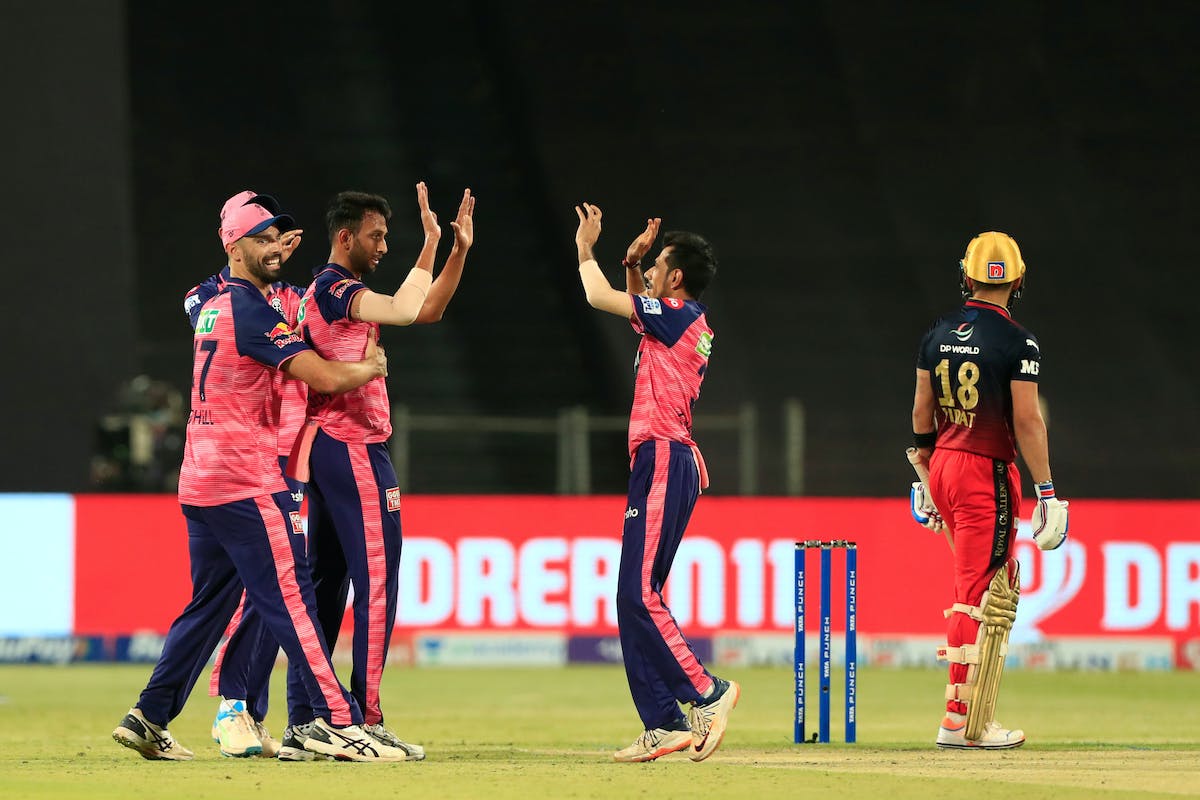 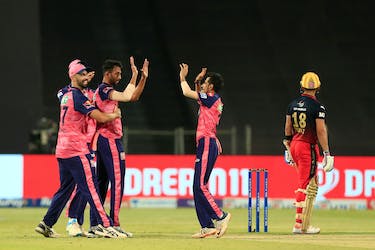 Our top order is a trick we need to fix: Du Plessis

Royal Challengers Bangalore captain Faf Du Plessis admitted that the team's top-four need to put in consistent performances following the 29-run loss to Rajasthan Royals. After being bundled out for 68 runs in the previous match against Sunrisers Hyderabad, RCB lost three wickets for 37 runs in the seventh over while chasing 145.

Du Plessis felt that their batting performance had similarities to the heavy loss against SRH.

"It's pretty similar to the previous game," Du Plessis said in the post-match presentation.

"The top order is a trick we need to fix. You need someone in the top four to bat through and we haven't done that consistently. We tried changing the batting lineup today and we feel that they can try playing positively," he added.

Virat Kohli, who is going through a slump, was promoted to the opener's role, but was dismissed by Prasidh Krishna for 9 runs. Du Plessis explained that the ploy was prevent Kohli from overthinking about his game.

"Great players go through phases like this and we wanted to get him in the game straightaway so that he doesn't sit in the sidelines and think about the game. It's a game of confidence," he said.

The South African also felt that the dropped catch of Riyan Parag by Wanindu Hasaranga in the 19th over cost his team dearly.

"If you hit the deck hard in the first few overs, it is hard to get away. The dropped chance cost us," Du Plessis said.

Following the drop from Hasaranga, Parag went on to add 20 more runs to his score to finish the innings at 56 not out from 31 balls. RR skipper Sanju Samson credited the team's total to the Parag's heroics, which included three boundaries and four sixes.

"Really great win looking at the start we had. It was looking dicey after the 15 overs and it all thanks to a certain Riyan Parag. We have been backing him and he came in and showed the world how explosive he can be," Samson said.

RR lost five wickets with 99 runs on board by the 15th over and were rescued by Parag's hitting at the end.

"We were 10-15 runs short with no dew and the wicket turning a bit. We were waiting for the back end of the batting order to go out and win matches. Almost everyone has put up a match-winning performance until now," he said.

Samson also felt that the decision to bring in Daryll Mitchell for Karun Nair also worked for them in the match.

"The chat before the second innings was that in a total like this and conditions like this, it is tough for batters to change gears. It was a matter of putting in pressure. We do make a couple of changes here and there based on the opponents and conditions," he said.

"But it is important to give clarity to people who are being dropped. Credit to Karun to accept and understand that we needed Mitchell's one over today and he can come in later," he added.