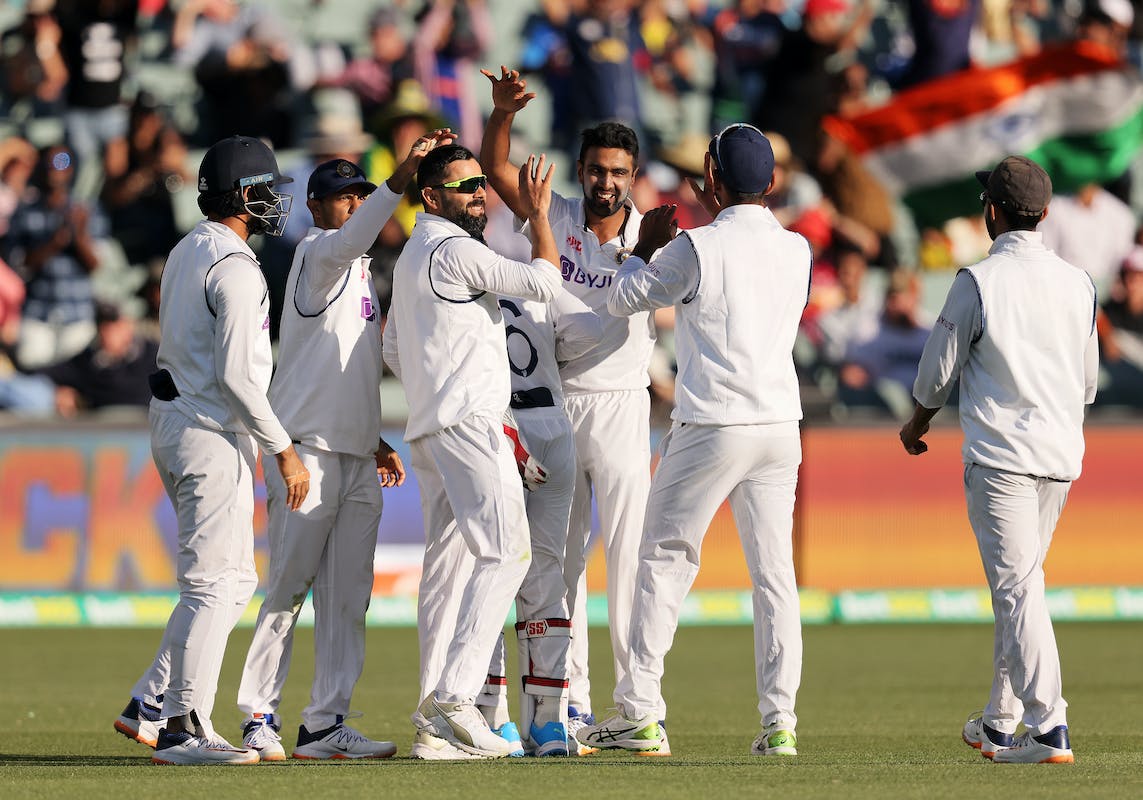 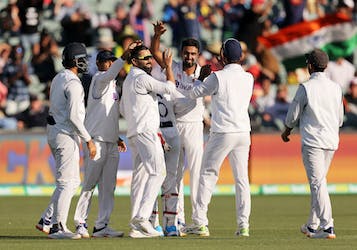 The World Test Championship (WTC) 2021-23 final is most likely to be played from June 7-11 at The Oval which could see a schedule clash with the IPL 2023, according to a report by Cricbuzz.

The BCCI is currently looking to stage the IPL 2023 in April-May or May-June window. If the latter happens and India qualify for the WTC final, then it will be a huge challenge for the BCCI to manage the player workload.

India are currently fourth in the WTC table behind Australia, South Africa and Sri Lanka. They have six Tests left in the current cycle -- two against Bangladesh starting next week and four against Australia in February and March.

With the 10-team IPL expanding to 74 matches in the 2022 edition, the BCCI will have to find a way to keep the players fresh to participate in the tournament and also take care of their international commitments.

According to Cricbuzz's report, IPL's stakeholders have been told of a possible start on March 31 or April 1, which could fall just a week after the third ODI between India and Australia.

India reached the final of the inaugural WTC where they lost to New Zealand at Southampton last year.