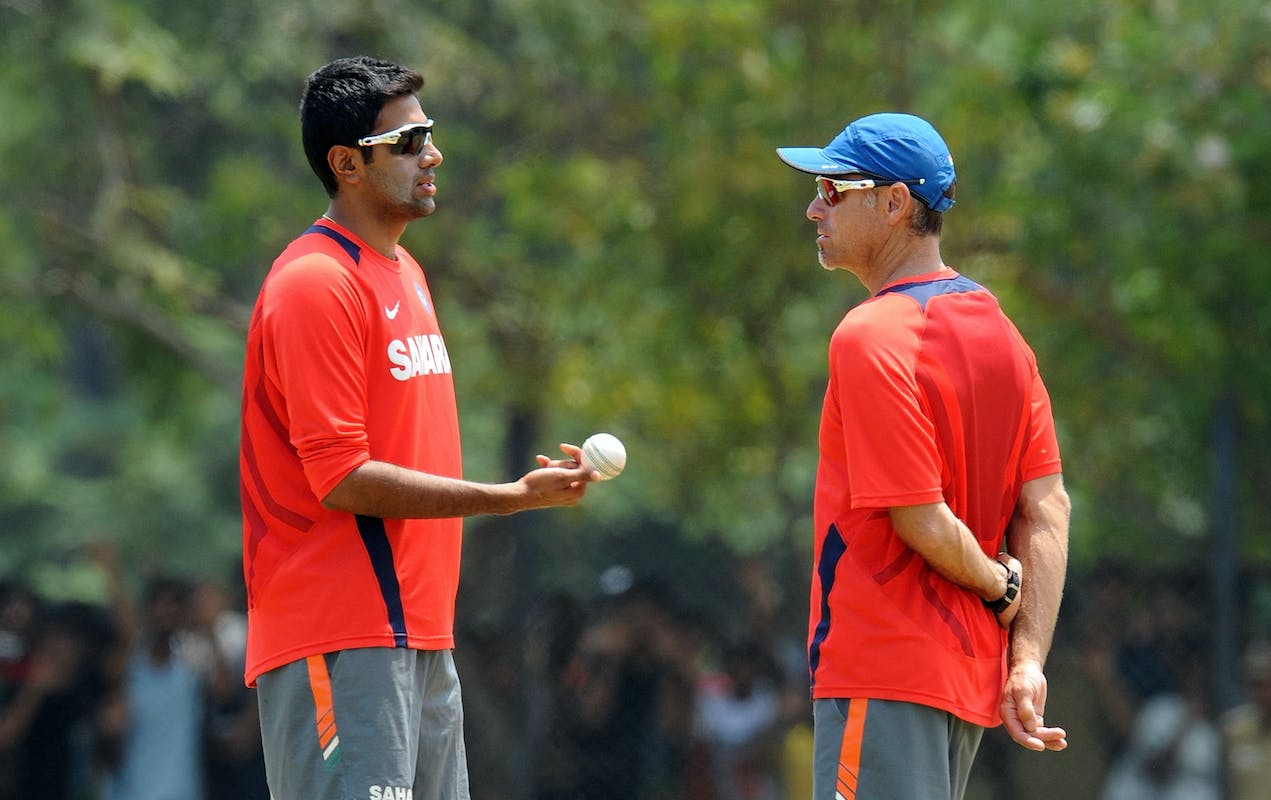 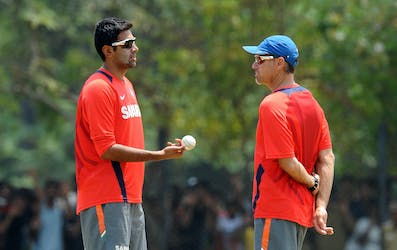 Upton relinks with Rahul Dravid, after working with him previously at RR

Upton relinks with Rahul Dravid, albeit this time in a national team setup. The duo have worked alongside each other for two IPL franchises – Rajasthan Royals and the Delhi Daredevils – linking for the third time. Upton will take up his role before the third ODI between India and West Indies.

The 53-year-old is well-versed with the Australian conditions, having served as the head coach for the Sydney Thunder in the Big Bash League. Alongside that, he has also previously been part of the South African setup, as the Performance Director.

Prior to the showpiece event in Australia, India line-up to face Zimbabwe, the Asia Cup before white-ball games at home against South Africa and Australia.