Paine keen to persist with Burns ahead of Pucovski 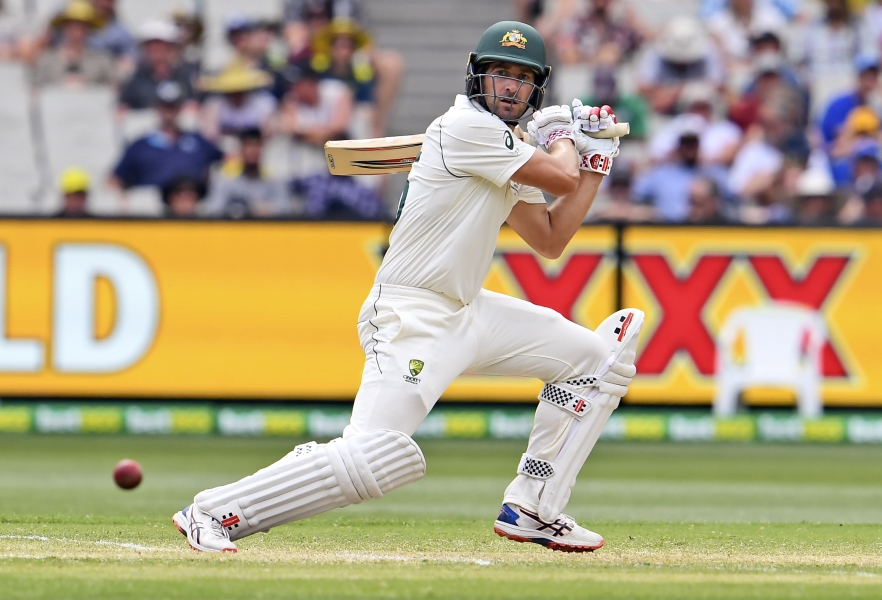 Paine keen to persist with Burns ahead of Pucovski

Many former players, including ex-captain Mark Taylor, Ian Chappell, Michael Clarke and Kim Hughes have called for Pucovski to debut in Adelaide

Promising Australia batsman Will Pucovski may have to wait for his much-anticipated Test debut with skipper Tim Paine showing keenness to persist with struggling Joe Burns when the high-stakes series against India begins next month. Despite Pucovski scoring truckload of runs, including consecutive double centuries in the Marsh Sheffield Shield, Australia Test captain Paine hinted that Burns may continue his opening partnership with David Warner.

"Burnsy had a really good summer for us last year with David Warner, their partnership and relationship is a really important one for our team," Paine was quoted as saying by Australian Associated Press.

"They got us off to a number of good starts last year. Burnsy hasn't been in the form that he would like or scored the runs he would like. But we know he does a good job.

"He averages close to 40 in Test cricket for Australia, which is a great effort opening the batting, and I expect him to start this summer," he added.

Many former players, including ex-captain Mark Taylor, Ian Chappell, Michael Clarke and Kim Hughes have called for Pucovski to debut at Adelaide Oval in light of his sparkling form and the struggles of Burns. Chairman of selectors Trevor Hohns and coach Justin Langer have also indicated that Burns is unlikely to be left out of the Test team.

Burns averaged 11.4 with only one score above 20 but he was Australia's third highest run-scorer last summer (256 at 32.00). The four-Test series will begin with day/night Test at Adelaide from December 17.