Pak vs Eng first Test likely to be moved from Rawalpindi to Karachi: Report 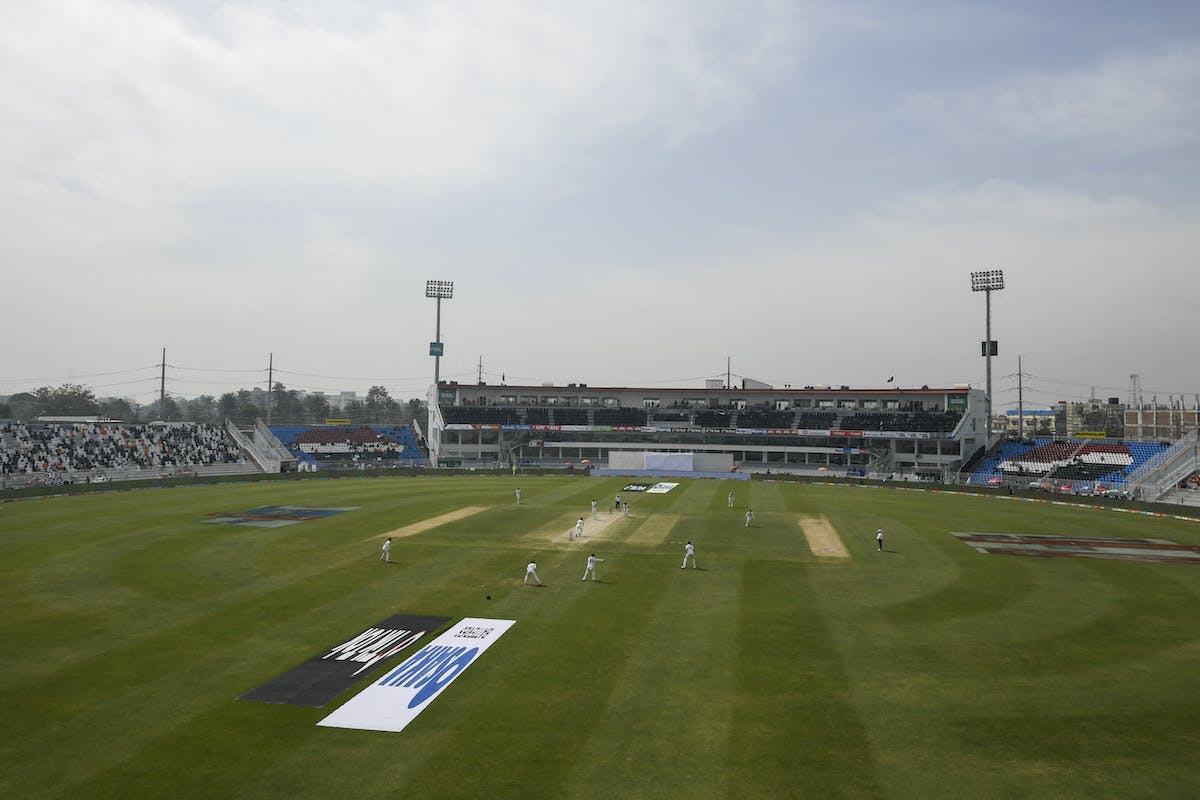 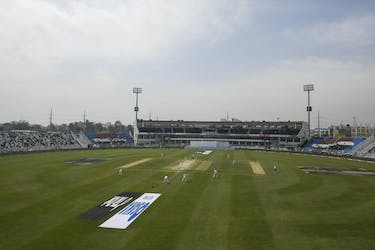 Pak vs Eng first Test likely to be moved from Rawalpindi to Karachi: Report

The first Test between Pakistan and England starting from December 1 could be moved from Rawalpindi to Karachi due to political unrest, according to a report by ESPNCricinfo.

The assassination attempt on former Pakistan Prime Minister and captain Imran Khan two weeks ago during a rally has led to his supporters protesting against the current ruling party.

Last week, the Qaid-e-Azam Trophy match between Sindh and Khyber Pakhtunkhwa was postponed due to a protest which had Khan's supporters blocking a highway connecting Rawalpindi and the country's capital Islamabad.

Even though there is no reported threat to the England's three-match Test series next month, the political tension in the country might see Karachi hosting the first and third Test of the series.

Before the T20 World Cup final last week, England's Test captain Ben Stokes said that the ECB is waiting on report from their security advisor. England had already played seven T20Is in Pakistan before the 2022 T20 World Cup which the visitors won 4-3.