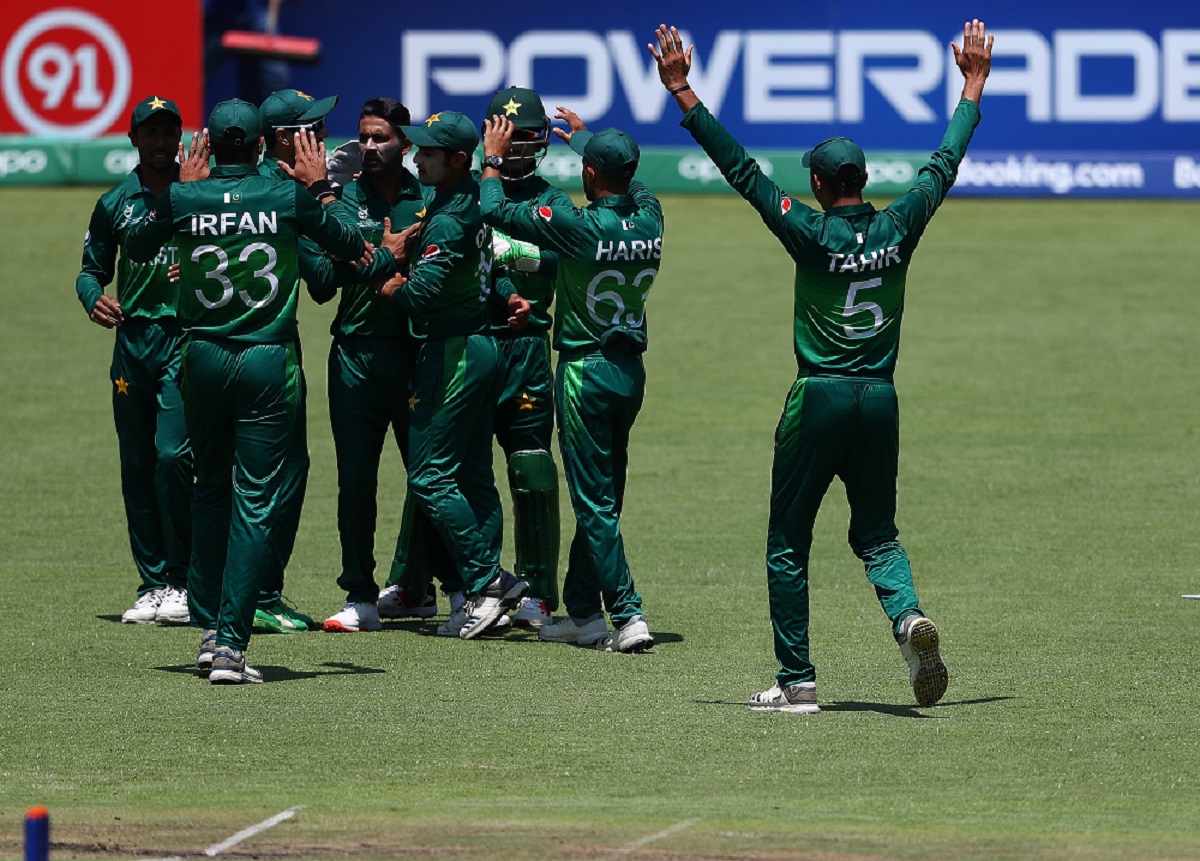 PCB has confirmed that all players, personnel and match officials involved in the competition have tested negative for the virus

A Pakistani domestic cricketer, Bismillah Khan, has tested positive for COVID-19 and is under isolation, according to a report.

A report in 'ESPNcricinfo' stated that Balochistan wicketkeeper-batsman Khan had shown symptoms during his team's second-round match against Southern Punjab in the Quaid-e-Azam trophy.

However, he wasn't tested until the fourth day, after which he was substituted on the field by Adnan Akmal.

The development raised doubts over the ongoing tournament as all six teams were staying in the same hotel but the Pakistan Cricket Board has confirmed that all players, personnel and match officials involved in the competition have tested negative for the virus and have been declared fit to play in the third round, starting Friday.

"All 132 players, players support personnel and match officials taking part in the first-class Quaid-e-Azam Trophy 2020-21 have tested negative for Covid-19 and, as such, they have been declared fit to feature in the third round action, which commences on Friday, 6 November," PCB said in a media release.

PCB's high-performance director Nadeem Khan added the board has robust plans in place to counter the threat of COVID-19.

"Like any ongoing professional sport, Covid-19 and cricket also has to co-exist until such time that an effective vaccine is developed," he said.

"Keeping this in view, as well as the future of Pakistan cricket and wellbeing of cricketers, the PCB has put in place robust Covid-19 Protocols.

"These protocols are very closely aligned to international standards and global sport events that will ensure event continuity without compromising the health and safety of the participants." 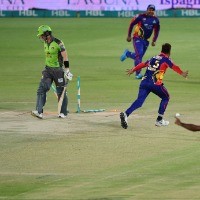 NEWS
Despite COVID threat, PCB allows players to be joined by families for T20 meet
The board said that as part of the COVID protocols, the families will have to undergo two mandatory tests 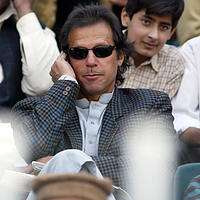