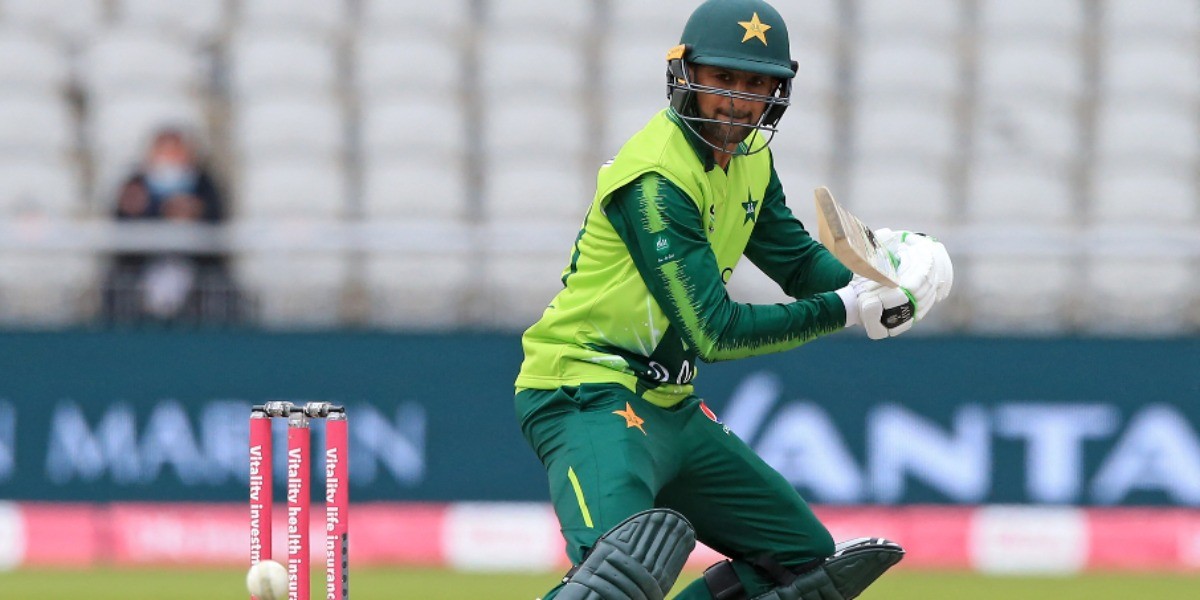 Asif Ali, Haider Ali, Iftikhar Ahmed and Mohammad Wasim were named in the 17-player squad for the ODI series

Pakistan left out Shoaib Malik, Imad Wasim, Sarfaraz Ahmed and Hasan Ali for the upcoming three-match T20I series at home against West Indies. The Windies, keeping their promise of a return tour to Pakistan, will play three T20Is and as many ODIs from December 13-22 at the Karachi National Stadium.

"As we have been playing T20Is since October and now have a pretty settled and balanced side, we have decided to reduce the number of players to 15. As such, we have not included Imad Wasim, Sarfaraz Ahmed and Shoaib Malik," Mohammad Wasim, the PCB chief selector, said.

"For the ODIs, which we last played in July, we have accepted the team management's request and provided them two additional resources. In consultation with Hasan Ali and taking into consideration that he has been playing non-stop cricket since returning from a back injury, we have decided to give him time off from this series."

Babar Azam will lead the side while spin-bowling allrounder Shadab Khan will be his deputy.