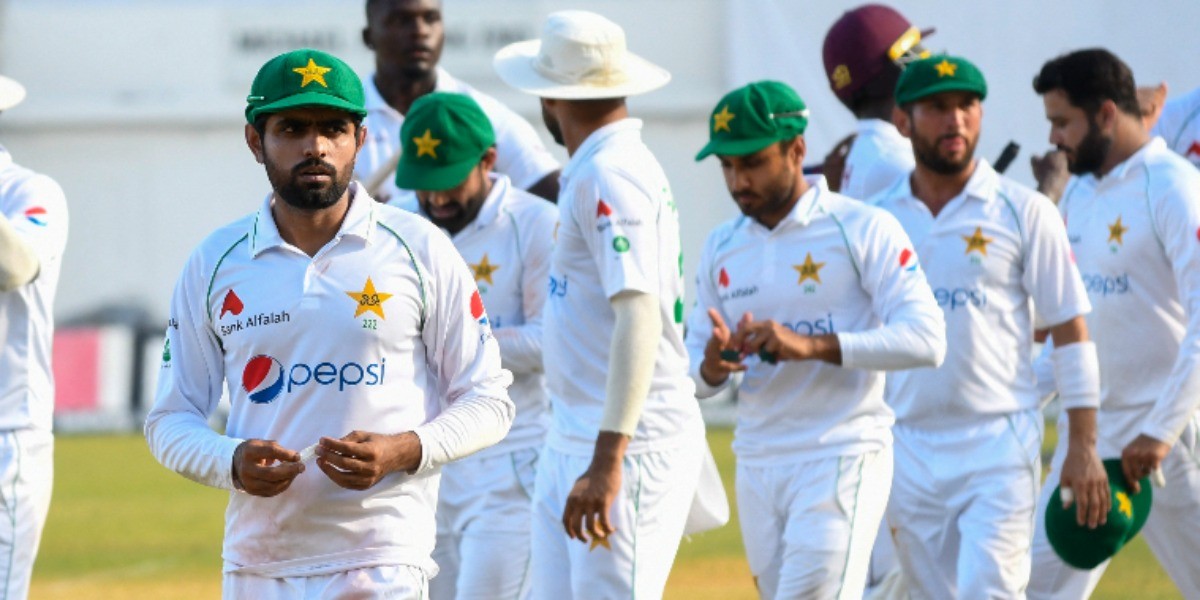 Pakistan's batting sensation Kamran Ghulam on Monday received his maiden call-up for the upcoming two-match Test series against Bangladesh while experienced spinner Yasir Shah was ruled due to a thumb injury.

Pakistan selectors announced a 20-member squad for the series with opener Imam-ul-Haq and off-spinner Bilal Asif making return to the Test whites with off-spinner Sajid Khan and leg-spinner Zahid Mahmood set to assist Asif in the spin attack.

Ghulam, who broke Saadat Ali's 36-year old record by scoring 1249 runs in the 2020-21 Quaid-e-Azam Trophy, was part of the series against South Afica, Zimbabwe and West Indies series this year but was left out of the final 15 on all the occasions. Imam's tally of 488 runs in five innings in the First-Class tournament also earned him a recall to the Test side.

Chief Selector Muhammad Wasim said: "We have selected the squad following discussions with the team management and after taking into consideration the opposition's potential make-up and the conditions in which the Tests will be played.

"As we already have four frontline fast bowlers, we have allowed Haris Rauf and Shahnawaz Dahani to return to Pakistan after the T20Is so that they can play in the Quaid-e-Azam Trophy and prepare for Australia Tests.

"Bangladesh are a strong side in their backyard but we have the resources, talent and experience to perform strongly and then carry that momentum into the Australia Tests, which will be part of the ICC World Test Championship."