Pakistan look for a complete performance in second Test 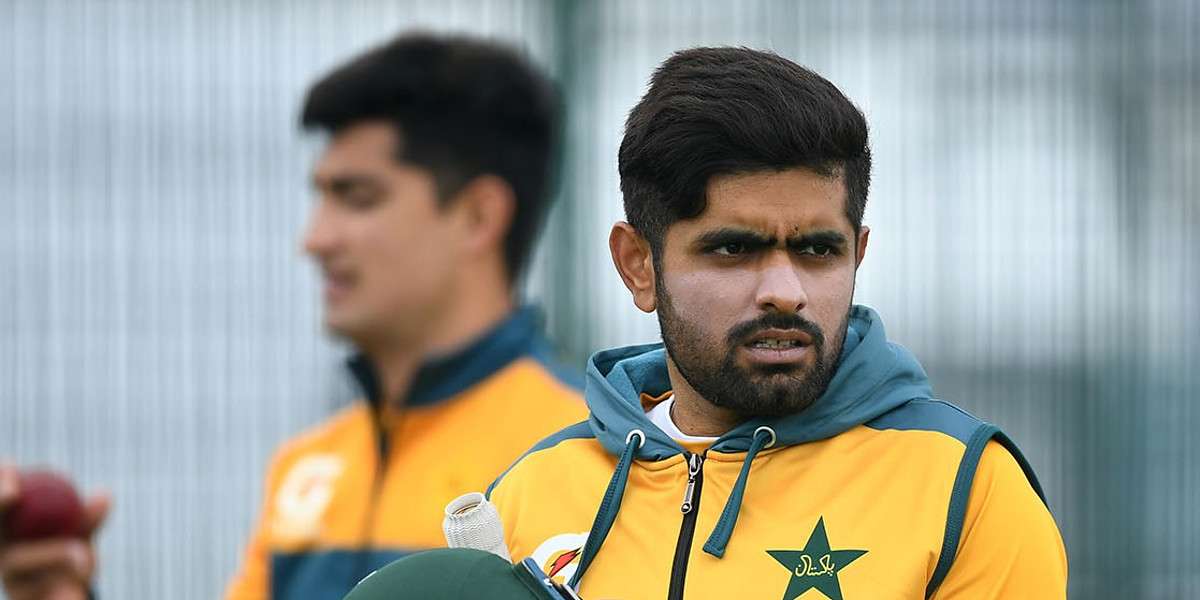 Pakistan look for a complete performance in second Test

Pakistan had the first Test "in the palm of their hands" but Chris Woakes and Jos Buttler's game-altering 139-run partnership propelled England to a come-from-behind win at Manchester and gave the hosts a 1-nil lead in the three-match series. Pakistan however don't have much time to lick their wounds as they will have to come up with a complete performance against a Ben Stokes-less England in the second Test if they want to keep the series alive.

Having not won a single away Test since their victory against England at Lord's in 2018, Pakistan played an excellent brand of cricket in the first innings at Old Trafford but let the game slip away in the second essay. Azhar Ali's men managed to get a 107-run lead in the first innings but were bowled out for just 169 in the second. However, Pakistan dismissed half of England's side with 160 runs still needed in the fourth innings but that's when Woakes and Buttler joined hands and took the game away from the visiting side.

Captain Azhar was quite vocal about how they failed to finish the match off as this was the first time since 1999 any team has successfully chased 250+ against Pakistan in fourth innings of a Test. The 35-year-old however has been in horrible form, especially in overseas Tests. The right-hander has only managed 139 runs in his last 12 away Test innings and hasn't crossed the 40-run mark once during this period.

Opener Shan Masood, who scored a solid 156, and Babar Azam were outstanding in the first innings and it was only because of them and Shadab Khan Pakistan managed to get past 300 in the first innings. Babar has an average of almost 70 since the start of 2019 and the onus will once again be on him and Masood to score the majority of the runs in the second encounter at the Rose Bowl, Southampton. The two however will need some support from other batsmen.

The likes of Abid Ali and Azhar can take a leaf out of Masood's book. Meanwhile, Asad Shafiq and Mohammad Rizwan looked good in the second innings before they threw their wickets away. Pakistan played two legspinners in the first Test and both Shadab and Yasir Shah give them depth in the batting department. They went with the perfect bowling attack in Manchester and it's highly unlikely that they will make any changes in that department.

Shaheen Afridi, Mohammad Abbas and Naseem Shah don't have impressive numbers as their England counterparts but the trio did a decent job in the first Test. Likewise Pakistan, England too went with five frontline bowlers and the move paid off as Woakes played the role of an allrounder to perfection.

Prior to the first Test, Woakes was averaging just 5.22 with the bat in his last seven red-ball encounters but the 31-year-old came up with a match-winning contribution when it mattered the most. Woakes crafted an unbeaten 84 in the final innings and along with Buttler formed the highest sixth-wicket partnership for England in the fourth innings of a Test. Meanwhile, the England team management was also delighted with Buttler returning back to form as the wicketkeeper-batsman was under the scanner for his run drought and slippery glovework.

Both Woakes and Buttler were superb against Pakistan spinners and didn't allow them to dictate terms, something their top-order and middle-order could learn from. The hosts will be without Stokes and that will add extra pressure on the likes of Rory Burns, Dominic Sibley, Joe Root and Ollie Pope. The latter did score a fifty in the first innings but England will need much more from the other three.

Root in particular has impressive numbers against Pakistan but the England captain hasn't been at his best of late. The 29-year-old has only managed one century in the last 18 months and is averaging less than 40 since 2018. Meanwhile, his contemporaries Steve Smith, Virat Kohli, Kane Williamson, Babar and Marnus Labuschagne are all averaging way over 50.

In the bowling department, James Anderson had "a bad game" at Old Trafford but the 38-year-old has made it clear that he "still has quite a few more Tests left" in him. The highest wicket-taker among fast bowlers is averaging 41.16 in his three Test matches this summer but was also kind of unlucky in the opening game. Anderson now will be eager to prove his critics wrong in the second Test. Meanwhile, Jofra Archer did claim four wickets in the match but the paceman looked far from his best, with his pace consistently in the mid-80s.

England: Stokes will miss the remaining two Tests for family reasons and Zak Crawley is expected to return at No. 3, allowing Root to bat at his favorable position - No. 4. If England once again decide to go with five frontline bowlers, then Crawley's inclusion might be the only change. If not, England do have James Bracey and Ben Foakes in their reserves.

Woakes and Stuart Broad have been brilliant this summer, while offspinner Dom Bess hasn't been bad either. The home team do have Ollie Robinson and Mark Wood in their squad and at least one of these two could get a game in Southampton. Wood is a like-for-like replacement for Archer, while Robinson could come in for Anderson. However, Anderson would be itching to play the second Test after his mediocre performance at Manchester. And, if England decide to go with an all-pace attack, Sam Curran too could get a game.

Pakistan: The bowling department more or less looks sorted for Pakistan but they might drop Shadab to get an extra batsman. If that happens, one of Imam-ul-Haq or Fawad Alam could feature in the playing XI.