Pakistan need more than a win to progress further 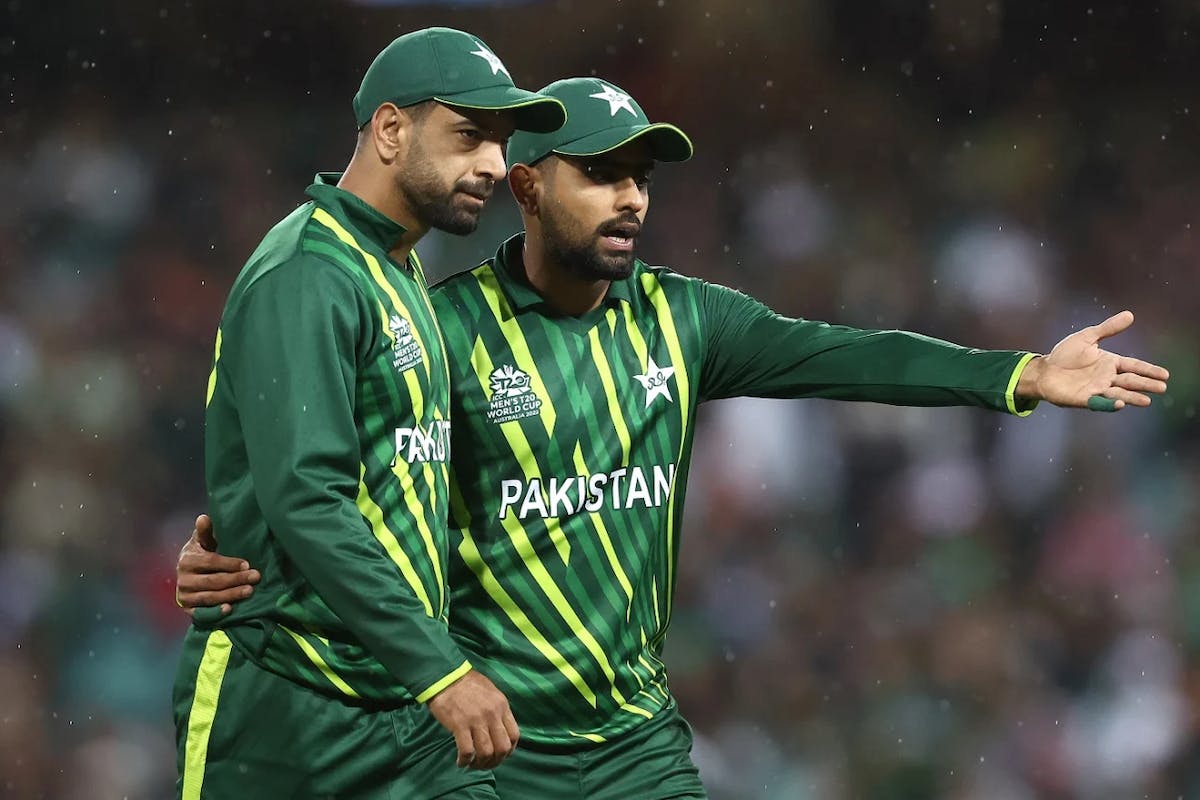 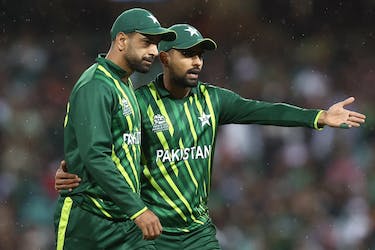 Pakistan need more than a win to progress further

The moment Pakistan lost to Zimbabwe, Babar Azam and Co. knew the journey ahead wasn’t going to be easy. They lost all authority and their fate was no longer in their own hands. However, the Men in Green have done well to keep themselves alive in the race for the semi-finals of the 2022 T20 World Cup. The equation now is quite straightforward. They need to defeat Bangladesh at the Adelaide Oval on Sunday (November 6) and then expect one of South Africa or India to lose their remaining game.

Pakistan’s NRR (+1.117) is pretty good, so that’s not going to be a concern, but the same can’t be said about Bangladesh. Shakib Al Hasan and his men are still alive in the competition but their poor NRR of -1.276 could lead to their downfall even if they manage to get the better of Pakistan. They would have been in a lot better position if they hadn’t lost to South Africa by a margin of 104 runs. Bangladesh even had India on the back foot in their previous game but ended up falling short by five runs.

We have seen funny things happen in this World Cup, so don’t be surprised if the last day of the group-stage turns out to be dumbfounding too.

Pakistan’s middle-order is no more a concern

Pakistan were touted as one of the pre-tournament favourites because of their all-round bowling attack and ever-consistent opening combination. While their bowlers have done the job, Babar and Mohammad Rizwan have only managed 85 runs between them at an average of 10.6 - second-worst for an opening combination in the Super 12 stage - and a strike rate of 84.2. Nobody would have expected Babar and Rizwan to struggle in the manner which they have and it’s largely because of them Pakistan find themselves in this position.

Prior to the showpiece event, Pakistan’s middle-order batters were constantly criticised and many expected them to falter at the big stage. However, it's the likes of Iftikhar Ahmed, Shan Masood, Shadab Khan, Mohammad Nawaz and Mohammad Haris who have actually delivered for their side. 15/2 to 159/8 against India and 43/4 to 185/9 against South Africa - Pakistan’s middle-order has actually stepped up in this competition.

While Masood has played the role of an anchor, Iftikhar, Shadab and Nawaz have taken care of finding boundaries. It was Shadab who smoked 52 off 22 deliveries against South Africa and turned the game in Pakistan's favour, while Haris in his first outing smacked 28 off just 11 deliveries. Shaheen Shah Afridi too found his rhythm back against the Proteas. The team management would now hope that their celebrated openers too return to their best against Bangladesh, and one of South Africa or India have an off day.

Bangladesh need to hunt as a pack Taskin Ahmed (4/25) vs Netherlands, Najmul Hossain Shanto (71 off 55) and Taskin again (3/19) vs Zimbabwe, and Litton Das (60 off 27) vs India -  Bangladesh have produced some phenomenal individual performances in almost every game but haven’t really clicked as a unit.

They did beat Netherlands and Zimbabwe but weren’t clinical enough. They had a horrible outing against South Africa and then squandered a superb opportunity to topple India in a rain-affected encounter despite Litton’s brilliance at the top. Only if they would finished that game, Bangladesh would have been a serious contender for the semis.

Mustafizur Rahman hasn’t got enough wickets but has an economy of less than six in this tournament. Hasan Mahmud has bowled some tough overs and delivered in patches. However. Bangladesh haven’t got much from Shakib and Afif Hossain and will need all their resources if they want to beat Pakistan who are coming into this match on the back of two convincing wins.

The best scenario for Bangladesh (four points) would be to hope that the Netherlands somehow find a way to defeat South Africa (five points), taking the NRR out of the equation, and then all they have to do is defeat Pakistan (four points). However, if that doesn’t happen, Bangladesh will have to beat Pakistan by a huge margin and then expect India to lose against Zimbabwe.