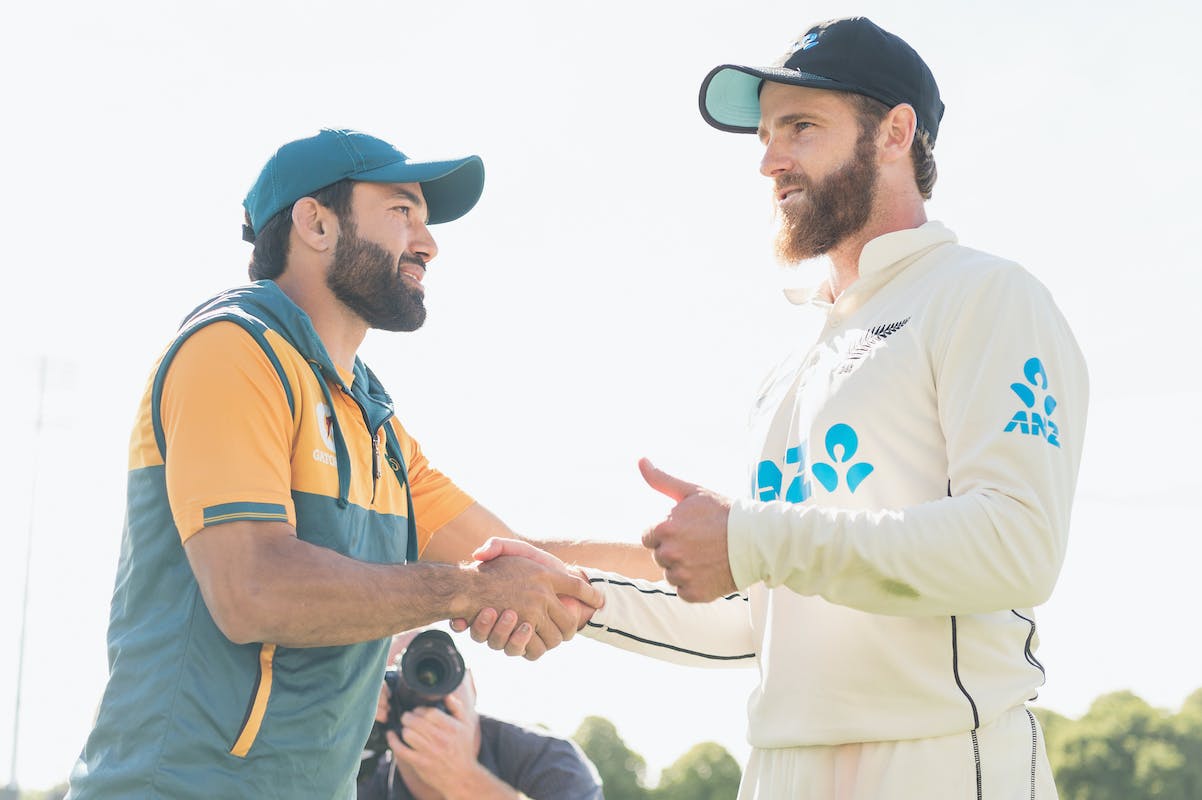 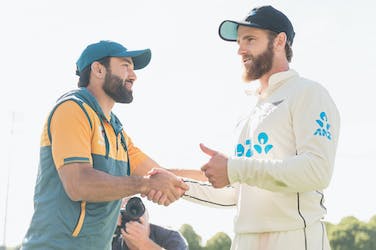 Pakistan Cricket Board and New Zealand Cricket have mutually agreed to bring forward the tour of New Zealand men’s side to Pakistan by a day. The first Test of the two-match series will now commence on 26 December at the National Bank Cricket Arena in Karachi and the second will be played in Multan from 3 January.

Last year, when New Zealand pulled out of the series against Pakistan on the day of the match, it created a lot of controversy and PCB Chairman Ramiz Raza slammed the New Zealand Cricket (NZC) for the loss that move incurred to Pakistan cricket. However, later New Zealand came to an agreement to compensate Pakistan for pulling out and paid an undisclosed amount to the Pakistan Cricket Board (PCB), as well as agreeing to play extra games.

New Zealand's pull-out citing security reasons was viewed as a major setback for Pakistan to bring full-fledged international cricket back home and when England followed the same route, it was the last plug. But they have successfully managed to host both the sides in 2022 alongside Australia.