Pakistan players cleared by PCB to play in SA20 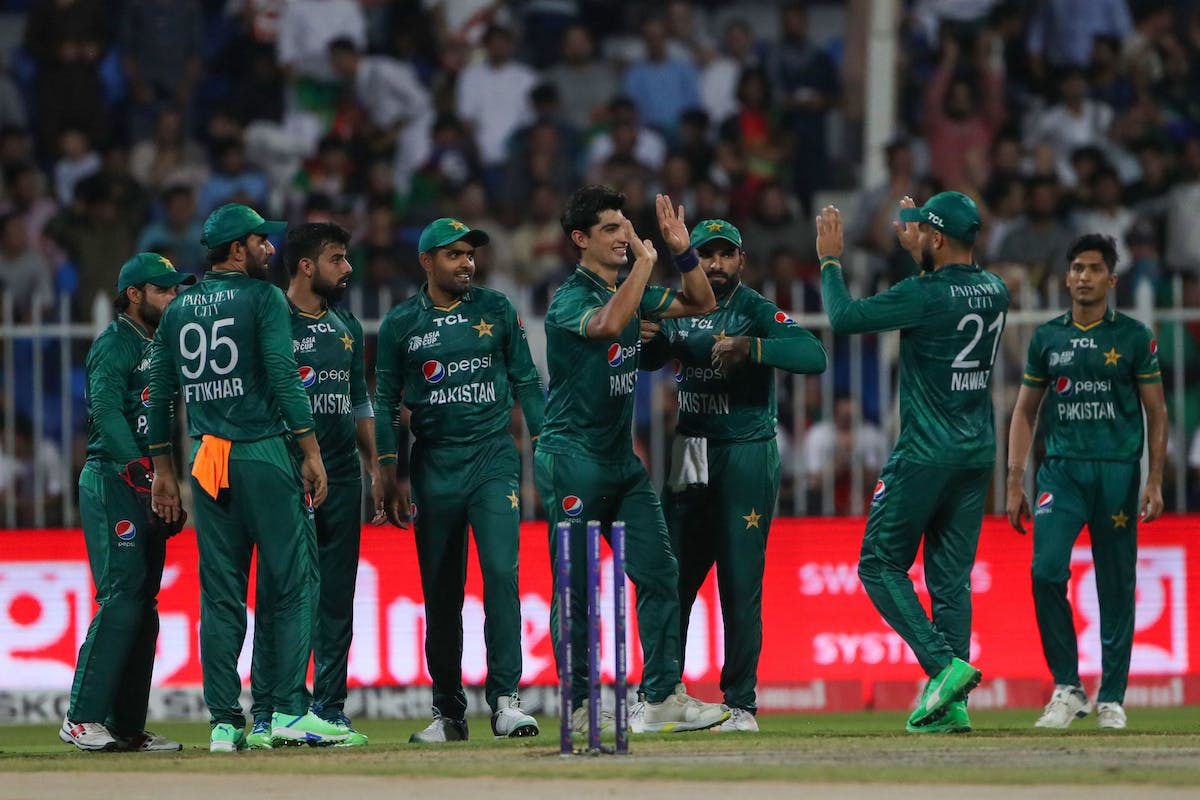 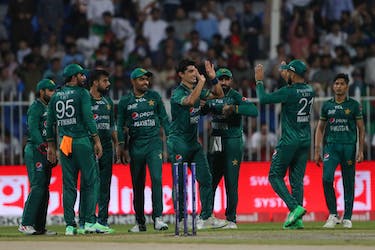 Pakistan players cleared by PCB to play in SA20

The Pakistan Cricket Board (PCB) on Friday has allowed its centrally-contracted players to sign for SA20 league in January, 2023. It happens as a result of postponing their home T20I series against West Indies to 2024, originally scheduled for late January.

Pakistan cricketers were not part of the inaugural SA20 auction that took place last month, but can get to play in the tournament as a part of the newly-introduced wildcard system.

"We are introducing a wildcard pick. Post the World Cup, we will allow teams to pick one other player. From a league perspective, we don't get involved with selection. The teams go to the market and pick," SA20 commissioner Graeme Smith, told ESPNcricinfo on Friday.

PCB and Cricket West Indies had mutually agreed to postpone the three-match T20I series in order to free up the calendar for multiple leagues taking place in the January-February window.

The SA20's schedule will clash with that of the inaugural edition of UAE-based International League T20 (ILT20), Big Bash League (ILT20) and Bangladesh Premier League (BPL).

Pakistan players, who do not play in the IPL, had trouble with signing up for foreign leagues with PCB denying NOCs (No-Objection Certificate). Recently, pacer Mohammad Hasnain and keeper-batter Azam Khan were denied NOCs to play in the ILT20.