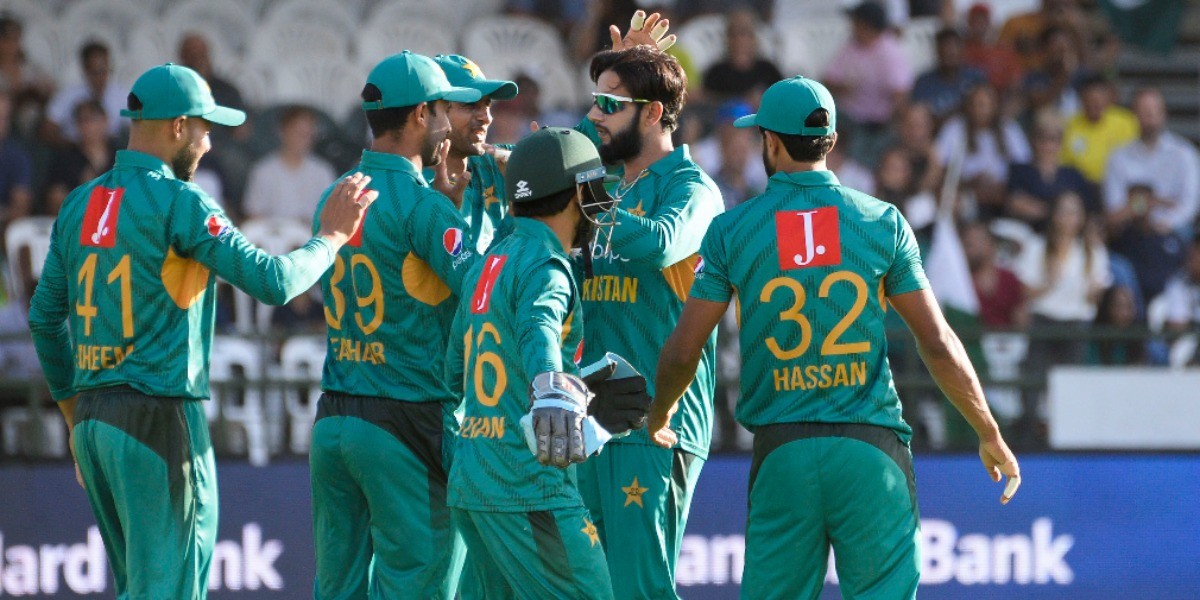 All the 22 members of the Pakistan squad and 13 officials tested negative for COVID-19 on Thursday (March 25) and they will leave the country for the twin tours of South Africa and Zimbabwe on Friday. The Pakistan Cricket Board (PCB) had carried out COVID-19 tests four times on all the players and officials ahead of the tour. One player, Hasan Ali, had tested positive initially but he also later cleared three tests.

In order to avoid any COVID-19 related mishaps, the PCB has decided to fly the entire squad by a chartered flight to Johannesburg for the South Africa leg. The squad will also fly to Bulawayo from Johannesburg by a chartered flight for the Zimbabwe leg and return home the same way. Pakistan will play three ICC Men's Cricket World Cup Super League matches from April 2 to 7 and four T20 Internationals from April 10 to 16.

After the South Africa leg, Pakistan will play three T20 Internationals and two Tests in Zimbabwe, before returning home on May 12. The itinerary of the Zimbabwe leg is, however, yet to be announced. Pakistan head coach Misbah-ul-Haq said going to South Africa would be challenging given the way some series were affected and postponed because of COVID-19 issues in the African nation.

But at the same time as the biggest stakeholders, it is the responsibility of players to carry on and fulfill a moral duty to the game," he said.

Misbah said the T20 International series in South Africa and Zimbabwe would be important keeping in mind the T20 World Cup in India later this year and efforts would be made to give chances to everyone. I think everyone knows about the nucleus of the T20 squad except for a few slots here and there which we will work out on the coming tours. Give our players more exposure and build up our back-up in all formats.

He said it's important for the team to win maximum number of matches before the T20 World Cup as it would help the team build momentum and confidence. Talking about captain Babar Azam, he said, "Babar as a captain is also developing and improving day by day. His biggest strength is he leads by example. He always performs himself and demands the same from other players.