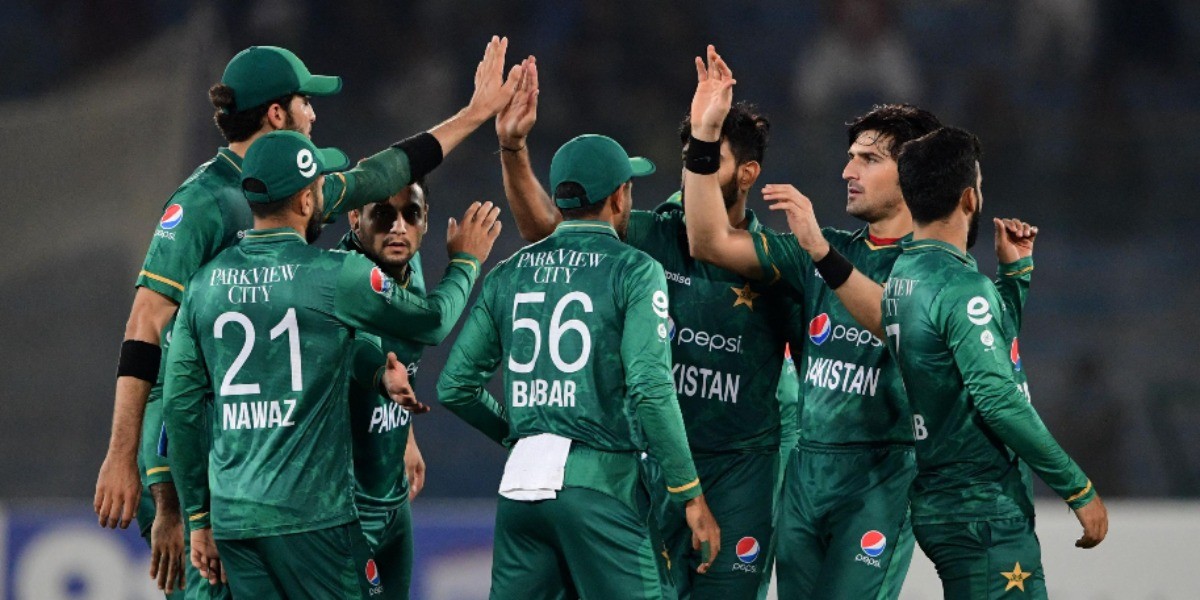 A severely-depleted West Indies team, without most of their regular players, took a beating at the hands of Pakistan in the first T20I at the National Stadium in Karachi. They conceded 200 runs in 20 overs and fell short by a margin of 63 runs to trail the series 0-1 and will return to the same venue for the second game on Tuesday. They were outclassed in all departments despite having few bright moments scattered across the match.

The National Stadium in Karachi has hosted 15 T20Is in 2021 so far which have mostly been batting-friendly affairs. The average innings scores have been 160+ and the first T20I saw 337 runs scored in both innings. Pacers also have been getting a lot help from the surface as they have claimed 77% of the wickets from 30 innings. Spinners have a slightly better economy of 8.1 compared to that of pacers' 9.1 RPO. Pacers have struck every 18.4 deliveries which is far superior to spinners' 27.7 balls per wicket. It is better to have three pacers and two spin options in the side. 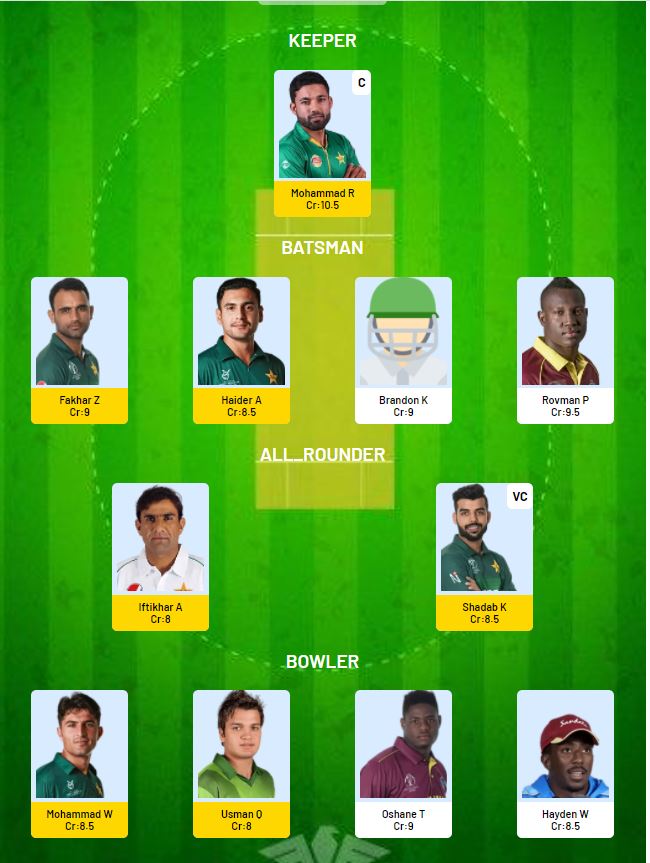 While you could go for the above team, you also have the option of choosing your team from Cricket.com’s Fantasy Research Centre. You can use this tool to build your team with the help of algorithms.

Pakistan's brilliant run this year in the T20Is is led by Mohammad Rizwan, who became the first batter to score more 1000 T20I runs in a calendar year and continued his form into the Bangladesh series with 90 runs from three matches. He took his tally to 11 fifties for the year with a superb 78 in the first match and laid the foundation for Pakistan's big score with a 105-run partnership with Haider Ali.

Shadab Khan has the ability to pick wickets in the most crucial phase of the innings - the middle overs. He can find the right lengths to fox the batters which have got him 18 wickets from 16 T20Is this year including three in the first match.

Rovman Powell was one of the best batters for Jamaica Tallawahs who had a miserable CPL 2021 finishing second from the bottom. Powell batted at a strike rate of 236 in the Lanka Premier League and scored a quickfire 23 off 15 balls in the first T20I against Pakistan. He will hope to get more assistance from his fellow batters for the visitors to fight back in the series.

Mohammad Wasim has been sensational in the first game with his unplayable yorkers which fetched three wickets including two toe crushers which sent back Nicholas Pooran and Devon Thomas. The youngster has claimed 11 wickets in eight T20Is this season at an impressive economy of 7.4 and an average of 14.3.