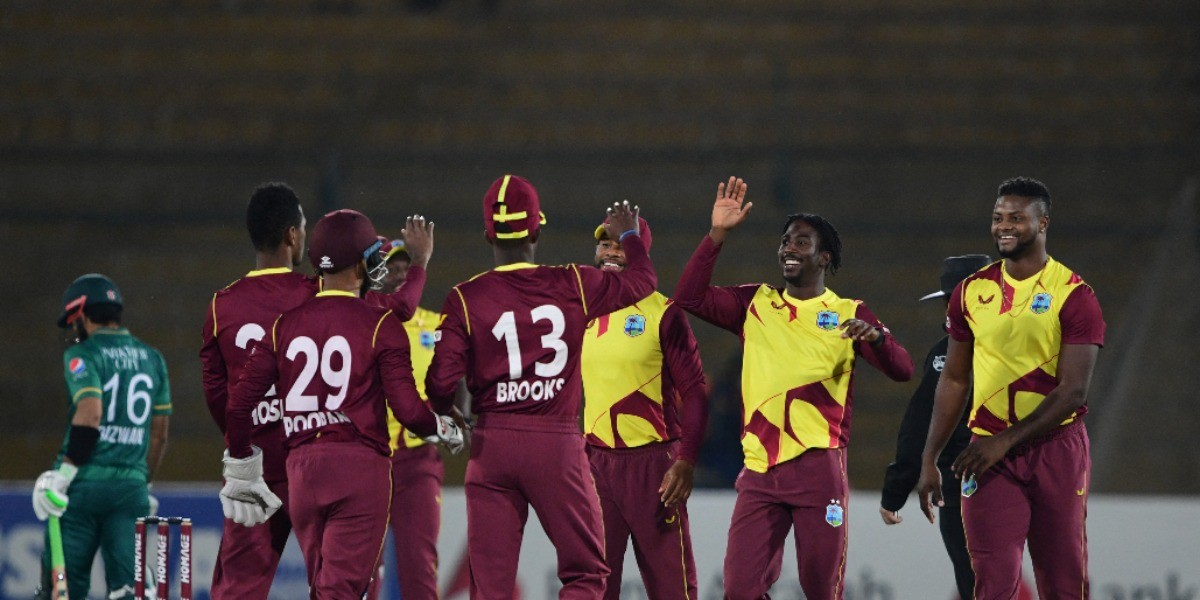 The three-match One-Day International (ODI) series between Pakistan and West Indies which was to follow the current t20 International (T20I) series has been postponed to June next year in the wake of five more Covid-19 cases in the West Indies camp.

Rapid Antigen tests were conducted on the remaining 15 players and six support staff members, all of which came back negative, allowing the third and final T20I in Karachi to go ahead as scheduled.

With the visitors depleted of resources due to the spread of the virus within the camp, the PCB and the WICB mutually decided to push the 50-over series. "However, taking into consideration both the teams' welfare as well as limited resources in the West Indies side for the ODIs, it has been agreed that the series, which forms part of the ICC Men's Cricket World Cup Super League, will be postponed and rescheduled for early June 2022," the release read.

Those players and staff who tested negative will leave Pakistan after the conclusion of the ongoing third T20I. Those who have tested positive will first complete their isolation in Karachi and travel arrangements for them will be made after that.

This is not the first such outbreak on the tour in West Indies camp as Sheldon Cottrell, Roston Chase and Kyle Mayers had tested positive for Covid-19 on Saturday (December 11) after their arrival in Pakistan and were consequently ruled out of the series.