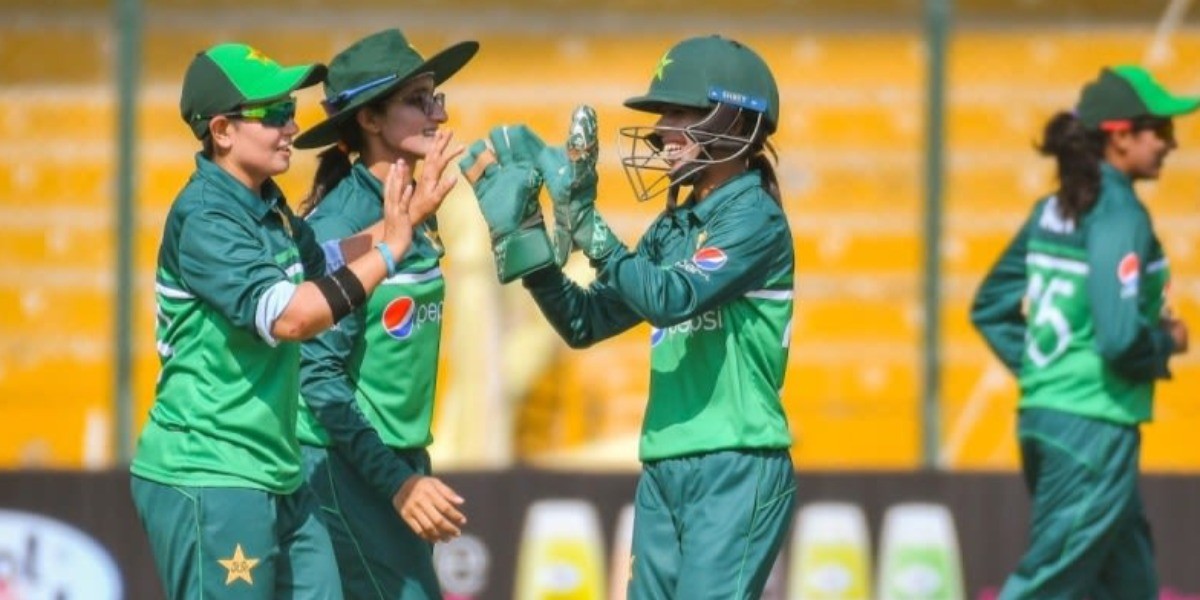 Pakistan Women's head coach David Hemp on Friday tested positive for COVID-19 which has delayed his return to Pakistan from UK. Bowling coach Arshad Khan will be in-charge of the women's team preparatory camp for the ODI World Cup in Karachi from January 8.

Hemp, who took over as the national's team head coach in October last year, is asymptomatic and could probably join the camp next week given his test returns negative for the virus.

A total of 36 probables are set to feature in a tri-series of seven matches at the Hanif Mohammad High Performance Centre in Karachi from January 10-19. The group will be split into two groups while the third will consist boys from local teams.

The selectors will announce a 17-player squad for the World Cup on January 25.

Pakistan qualified for the World Cup after the qualifying tournament in Zimbabwe was abandoned due to rising cases of covid-19 ahead of the tournament. They will begin their World Cup campaign on March 6 against arch-rivals India.